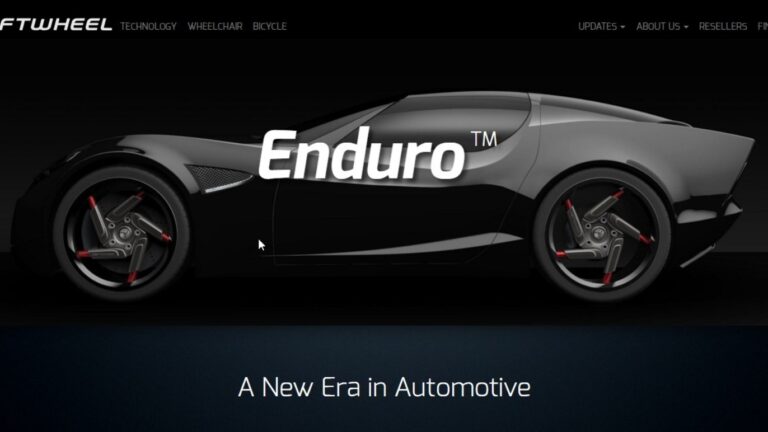 SoftWheel's Enduro offers many advantages over traditional auto wheels, including better energy efficiency and no possibility of a flat. Photo: screenshot

SoftWheel, the Israeli company that literally reinvented the wheel by replacing the traditional spoke-and-rim hub with an innovative automatic suspension system, is entering the automotive sector, announced CEO Daniel Barel at the AIPAC Policy Conference in Washington, DC yesterday.

The company’s Enduro car wheel will bring the same radical improvements to automobiles that SoftWheel has already brought to wheelchairs and bicycles.

One of those improvements is making flat tires a thing of the past. That is because the SoftWheel system uses a rigid tire that is not filled with air.

In addition to its original location in Tel Aviv, SoftWheel opened a factory in Charlotte, North Carolina and has another coming soon in the Czech Republic.

On the AIPAC stage, SoftWheel’s product specialist Dror Cohen demonstrated how the company’s Acrobat wheelchair wheels enable descending stairs smoothly, with the shocks absorbed by the wheel hub rather than the chair.

Cohen, an Israel Air Force veteran, has been wheelchair-bound for the past 24 years following a car crash.

“In SoftWheel we are all veterans, and veterans are dear to us,” said Barel. “For the past six months we were able to bring [our] wheelchairs to over 100 veterans in the US alone” through the nonprofit Indy Fund and the US Veterans Administration. 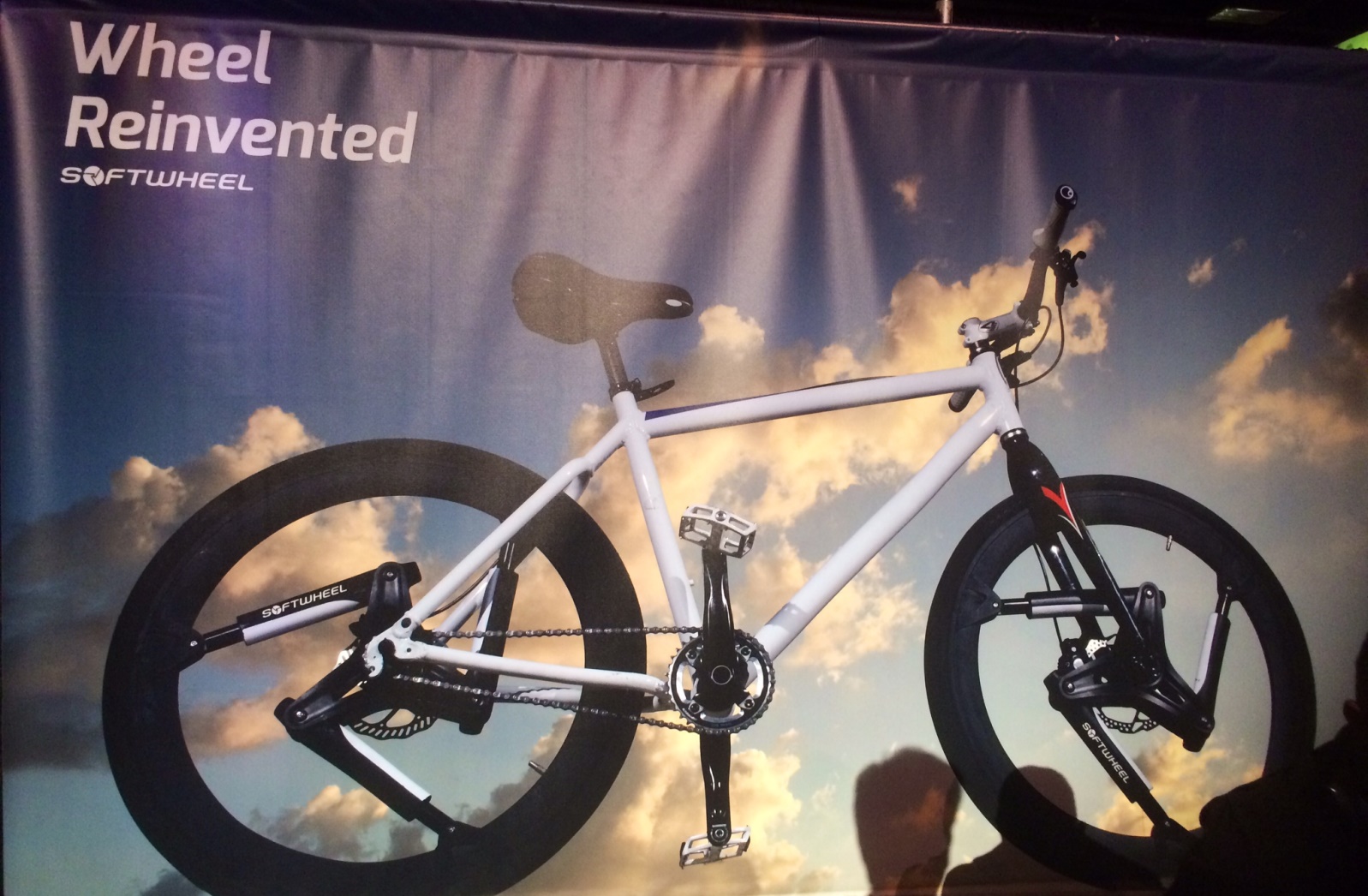 SoftWheel’s Fluent wheel for bicycles, introduced late in 2015, “is our clearest vision for the future of urban transportation,” added Barel. “Because the cushioning is inside the wheel and there is no air in the tire, that means no more flat tires on your bike.”

Incorporated in 2011 with support from Rad-BioMed Technology Accelerator and the Office of the Chief Scientist of the Israeli Ministry of Economy, SoftWheel has distributor agreements with Living Spinal of California, Da Vinci Mobility of the UK, and Red One Medical Devices in Georgia; and a partnership with Crawford Composites of North Carolina.