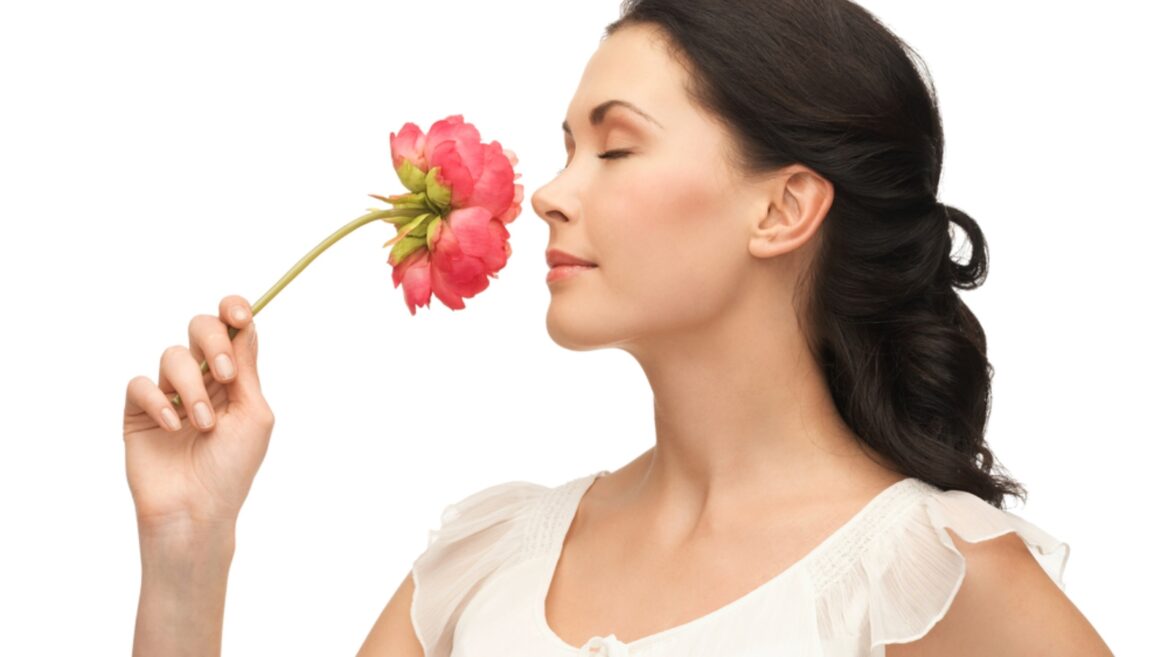 If an unconscious person responds to smell through a slight change in their nasal airflow pattern, he or she is likely to regain consciousness.

This is the conclusion of a new study conducted by Weizmann Institute scientists and colleagues at the Loewenstein Rehabilitation Hospital, Israel.

According to the findings, published April 29 in the journal Nature, 100 percent of the unconscious brain-injured patients who responded to a “sniff test” developed by the researchers regained consciousness during the four-year study period.

This simple, inexpensive test can aid doctors in accurately diagnosing and determining treatment plans according to the patients’ degree of brain injury.

The scientists conclude that this finding once again highlights the primal role of the sense of smell in human brain organization. The olfactory system’s integrity provides an accurate measure of overall brain integrity.

Following severe brain injury, it is often difficult to determine whether the person is conscious or unconscious. Current diagnostic tests can lead to incorrect diagnosis in up to 40% of cases.

“Misdiagnosis can be critical as it can influence the decision of whether to disconnect patients from life-support machines,” said lead researcher Anat Arzi.

“In regard to treatment, if it is judged that a patient is unconscious and doesn’t feel anything, physicians may not prescribe them painkillers that they might need.”

Arzi began this research during her doctoral studies in the group of Prof. Noam Sobel of the Weizmann Institute of Science’s Neurobiology Department and continued it as part of her postdoctoral research at the University of Cambridge’s Department of Psychology.

Sobel, head of the Azrieli National Institute for Human Brain Imaging and Research, recently collaborated with Wolfson Medical Center to develop SmellTracker – an online platform that enables self-monitoring of smell in order to detect early signs of Covid-19. His lab also recently published a paper on how inhaling can improve test performance.

The “consciousness test” developed by the researchers – in collaboration with Dr. Yaron Sacher, head of the Department of Traumatic Brain Injury Rehabilitation at Loewenstein RehabilitationHospital – is based on the principle that nasal airflow changes in response to odor.

For example, an unpleasant odor will lead to shorter and shallower sniffs. In healthy humans, the sniff-response can occur unconsciously in both wakefulness and sleep.

The study included 43 brain-injured patients at Loewenstein. The researchers briefly placed jars containing various odors under the patients’ noses, including a pleasant scent of shampoo, an unpleasant smell of rotten fish, or no odor at all.

At the same time, the scientists precisely measured the volume of air inhaled through the nose in response to the odors. Each jar was presented to the patient ten times in random order during the testing session, and each patient participated in several such sessions.

“Astonishingly, all patients who were classified as being in a ‘vegetative state’ yet responded to the sniff test, later regained consciousness, even if only minimal. In some cases, the result of the sniff test was the first sign that these patients were about to recover consciousness – and this reaction was observed days, weeks and even months prior to any other signs,” says Arzi.

Moreover, the sniff response not only predicted who would regain consciousness, it also predicted with about 92% accuracy who would survive for at least three years.

“The fact that the sniff test is simple and potentially inexpensive makes it advantageous,” explained Arzi. “It can be performed at the patients’ bedside without the need to move them – and without complicated machinery.”

The main diagnostic tool for assessing the level of consciousness after severe head injury is the Coma Recovery Scale (Revised), which examines eye movements while tracking an object; turning the head toward a sound; response to pain, and other reactions.

“There are known cases of people who were diagnosed in a ‘vegetative state,’ but when they regained consciousness, they were able to recount in detail what was occurring while supposedly vegetative,” says Arzi.

“Diagnosing the level of consciousness of a patient who has suffered a severe head injury is a major clinical challenge. The sniff test we have developed may provide a simple tool to tackle this challenge.”