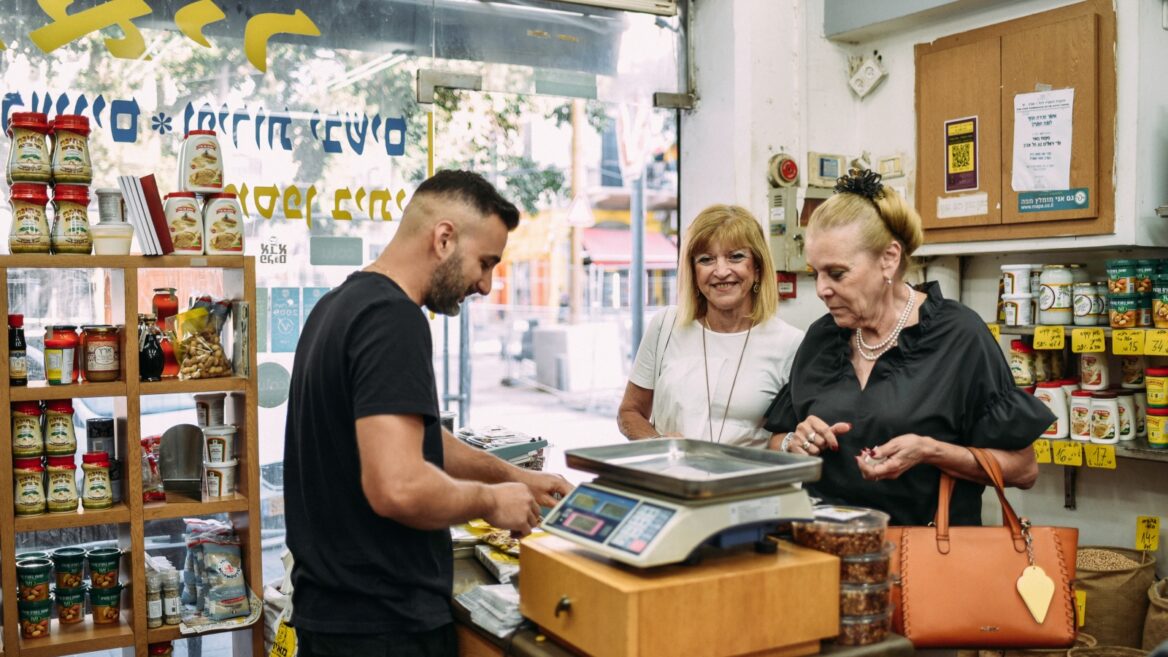 When 230 small businesses on Tel Aviv’s Jerusalem Boulevard were cut off from traffic due to light-rail construction, business owners took to the streets in protest.

With five stores closing each week, and the construction expected to last three more years, the shopkeepers demanded a solution.

The municipality took their concerns seriously and turned to Tel Aviv-based “smart cities” company Colu, which offers a digital wallet app connected to a network of localized cryptocurrencies. The aim is to motivate residents to buy local products.

In partnership with the city and the Tel Aviv Foundation, Colu introduced a pilot cashback program for the area affected by the roadwork.

The seven-week pilot program allowed any shopper using the Colu app to get a 30% rebate on purchases made at participating shops.

The rebate could be spent at any Tel Aviv retailer in the Colu network, ensuring the money stayed local but went beyond the troubled Jerusalem Boulevard area. 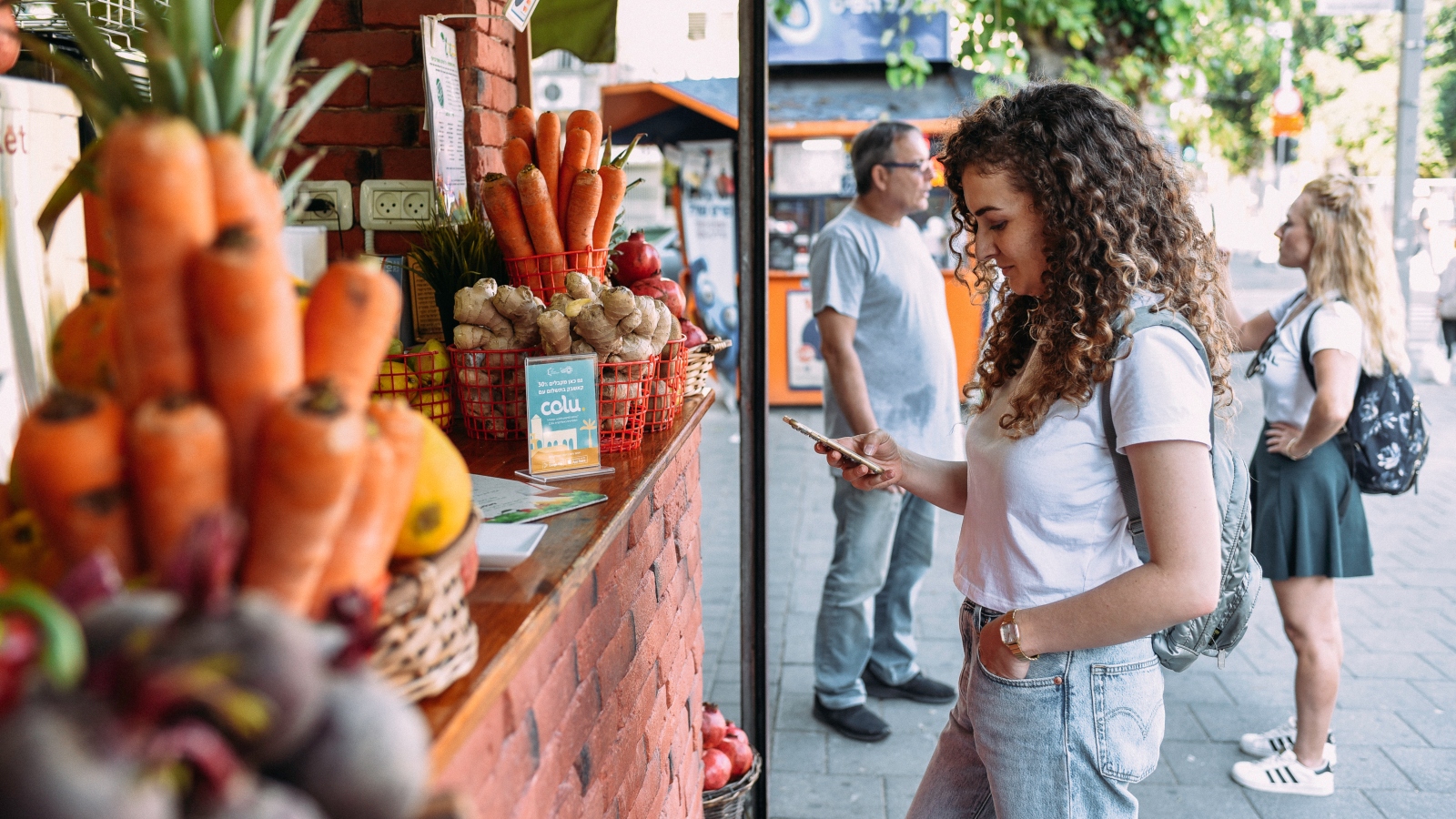 Between September 27 and November 15, more than 4,000 people used the Colu app at participating stores, completing over 23,000 transactions. About 70% of these customers reported that they hadn’t shopped in the Jerusalem Boulevard area at all during the previous three months.

In monetary terms, the pilot program drove over $550,000 into area businesses, with over $150,000 in subsidies coming from the municipality.

Revenues, which had dropped by 30% according to shopkeeper reports, returned to pre-construction levels.

‘It saved my business’

“The Colu program saved the businesses on Jerusalem Boulevard,” said Noa Mondshein, owner of Noa, custom brass store and one of the leaders of the protests.

“They showed us the power of a community coming together and how a city can take care of its residents. Colu helped drive new, millennial customers into the neighborhood stores. The result was an increase in my cash flow, giving my business hope for 2020.”

The pilot program was so successful that the Tel Aviv municipality wants to budget it as a long-term solution to incentivize residents’ shopping habits.

“The Colu platform is a tool that we were able to use to engage business owners and city residents in a new and exciting way,” said Efrat Makin-Knafo, director of the city’s Resilience & Social Equality Authority. 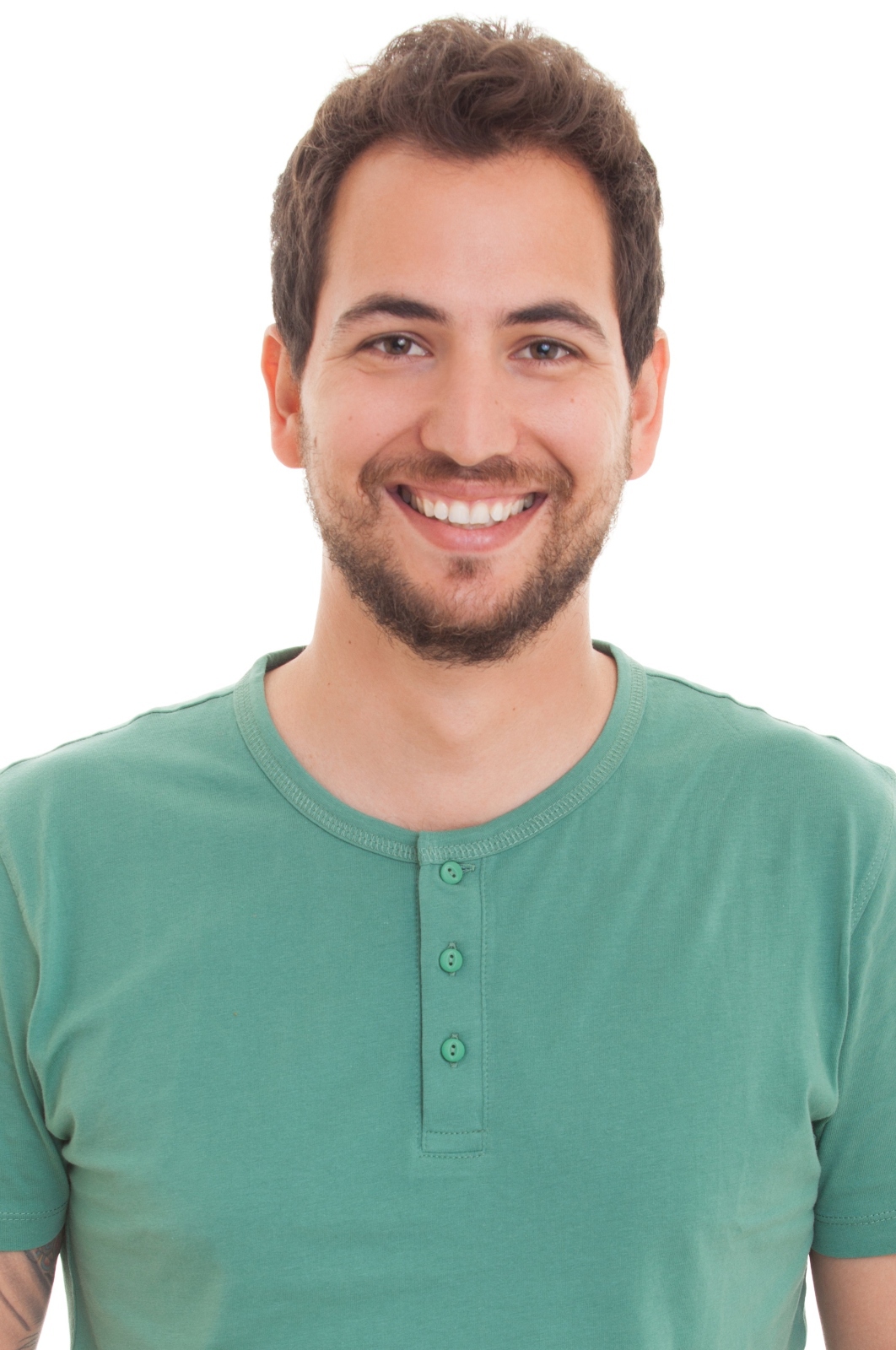 “We learned a lot from this program, and we are going to use that understanding moving forward as we develop programs designed to incentivize residents in the Jerusalem Boulevard neighborhood,” she added.

“In Tel Aviv, we recognized an opportunity to implement our technology to help area businesses. Through the power of our app, the resilience of the Tel Aviv business community, and the willingness of residents to venture into challenging retail areas, we helped prop up an area that was experiencing very difficult issues.”

Colu’s app currently works in the cities of Tel Aviv and Haifa in Israel, and London and Liverpool in the UK.