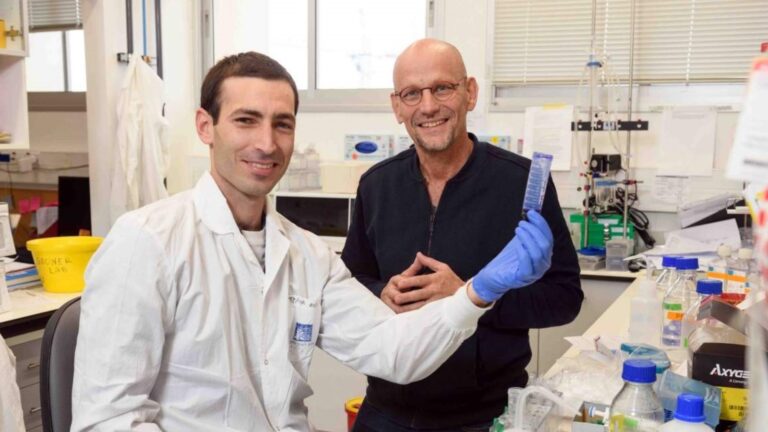 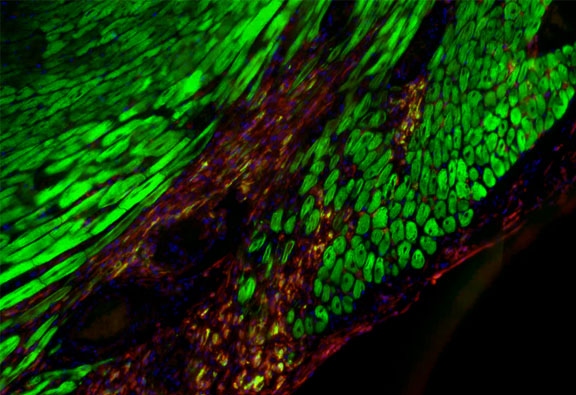 Their research suggests that the dye works in two ways: reducing inflammation and inhibiting the actions of a certain enzyme overproduced in heart disease.

“In my lab, most of the time we focus on finding drugs that can promote cardiomyocyte renewal,” said Tzahor.

“This research showed us that we also need to pay attention to other processes that take place following a heart attack, including inflammation and impairment in contractility. Because Chicago Sky Blue is non-toxic, we think it might be tested to prevent further damage following the initial injury of a heart attack.”

The results point to the potential of Chicago Sky Blue as a therapeutic agent for enhancing cardiac repair and function even when heart muscle cells are permanently damaged.