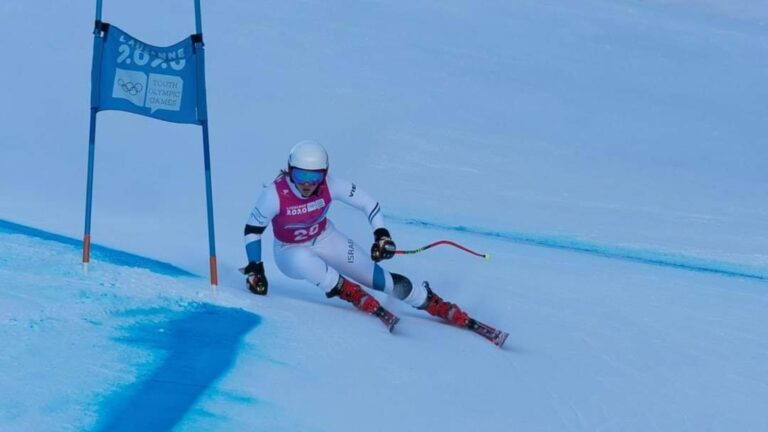 Teenage skier Noa Szollos won Israel’s first-ever medals in the Winter Youth Olympic Games, bringing home a silver and a bronze from the event earlier this month in Lausanne, Switzerland.

Noa was born in Hungary and is a top competitive skier along with her brothers Barnabas and Benjamin.

“I hope I made everyone proud at home,” she said.