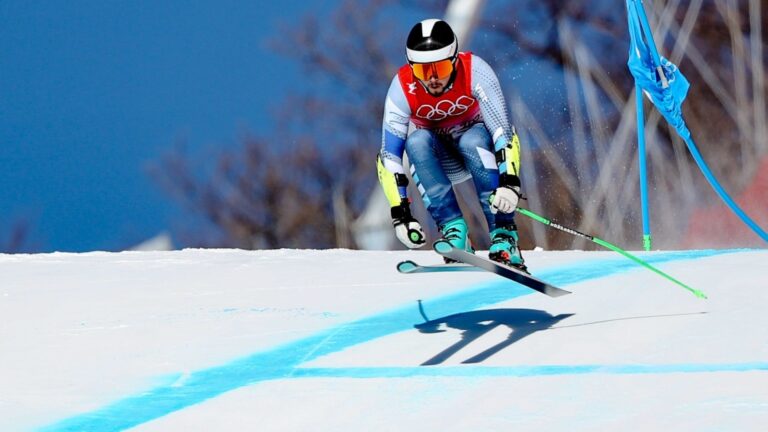 Szollos came in 11th in downhill skiing and then took second place in speed slalom. He was just 1.07 seconds away from winning a medal in his first Olympics. He has two more events scheduled – giant slalom on Sunday and slalom on Wednesday.

The Israeli delegation was the 18th country to enter the stadium for the opening ceremony on February 4, led by flagbearers Evgeni Krasnopolski and Noa Szollos. 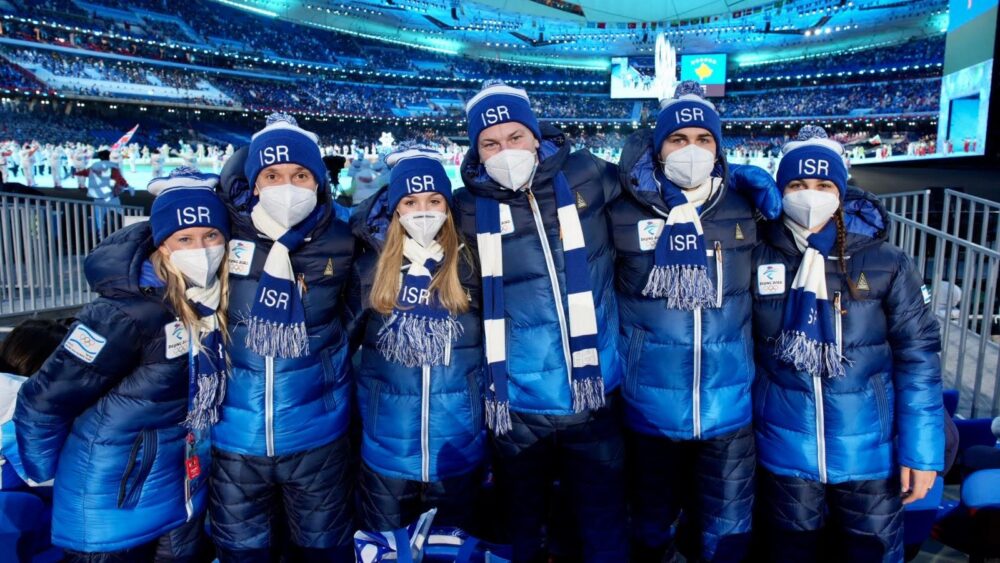 Other results thus far: On February 8, Alexei Bychenko finished 26th in the men’s single skating short program, not high enough to progress to the next level.

Vladislav Bykanov qualified for the semifinals in the 1,500-meter short-track speed skating race, with a personal record of 2:09.95 minutes. His overall ranking now stands at 17.

Israeli figure skating pair Evgeni Krasnopolski and Hailey Kops are scheduled to have their first appearance on the rink on February 18.

UNCOVER ISRAEL - Get the ISRAEL21c
Weekly Edition free by email
Sign Up Now!
Bring Israel's story to life.
Millions of people around the world rely on us to gain a deeper understanding of Israel. We are the trusted source for original content you won't find anywhere else.
You can make a difference. Donate today to support journalism that brings Israel’s story alive.
SUPPORT ISRAEL21c
Read more on:   News, Culture, Olympics, israeli athletes