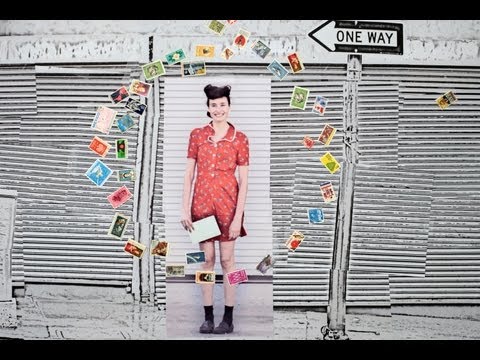 An Israeli author and a journalist have launched a created a new movie, debuted last week at the Sundance Film Festival, which they hope will dramatically transform the way we relate to literature.

Author Etgar Keret, and Dov Alfon, former editor-in-chief at Ha’aretz, claim they are attempting to create a new artistic format that combines video, text, and audio, producing a short story video, in much the same way we now have music videos.

“People relate to literature like it is castor oil for bones, like music and cinema are fun, and literature strengthens your bones. We’re trying to say that it isn’t so,” said Keret, one of Israel’s most acclaimed young writers, in an interview with Ha’aretz.

“In this project, Dov Alfon and I are trying to do something that’s supposed to be the literary version of the music video. Basically we’re trying to get filmmakers to express reading. We believe that it’s a new kind of storytelling that can bring people who are not natural readers closer to literature, and advance the idea that stories are there, waiting to be read, and don’t necessarily have to be threatening,” he added.

The film by Goran Dukic, is based on a short story by Keret called ‘What do we have in our pockets’. It has already received over 200,000 hits on YouTube.

In October last year, Keret took up temporary residence in the world’s narrowest house in Warsaw. The house, which measures just four feet across at its widest point and only 28 inches at its slimmest, was named Keret House in honor of the novelist.

Become a GEM member
Read more on:   News, Dov Alfon, literature, short story, what do we have in our pockets, YouTube, Etgar Keret, People, Art in Israel