“I was in a really difficult financial situation at home,” says Jambar, who was born in a Beersheva absorption center. “I decided to take this cleaning job until I found something more permanent. But I never walked around ashamed because I was the cleaning lady. I knew how to speak English and was friendly with everyone at the office.”

Impressed by Jambar’s confidence and friendliness, a WalkMe sales manager encouraged her to apply for an open position in quality assurance. A year later, she was promoted to a management job supervising five employees. 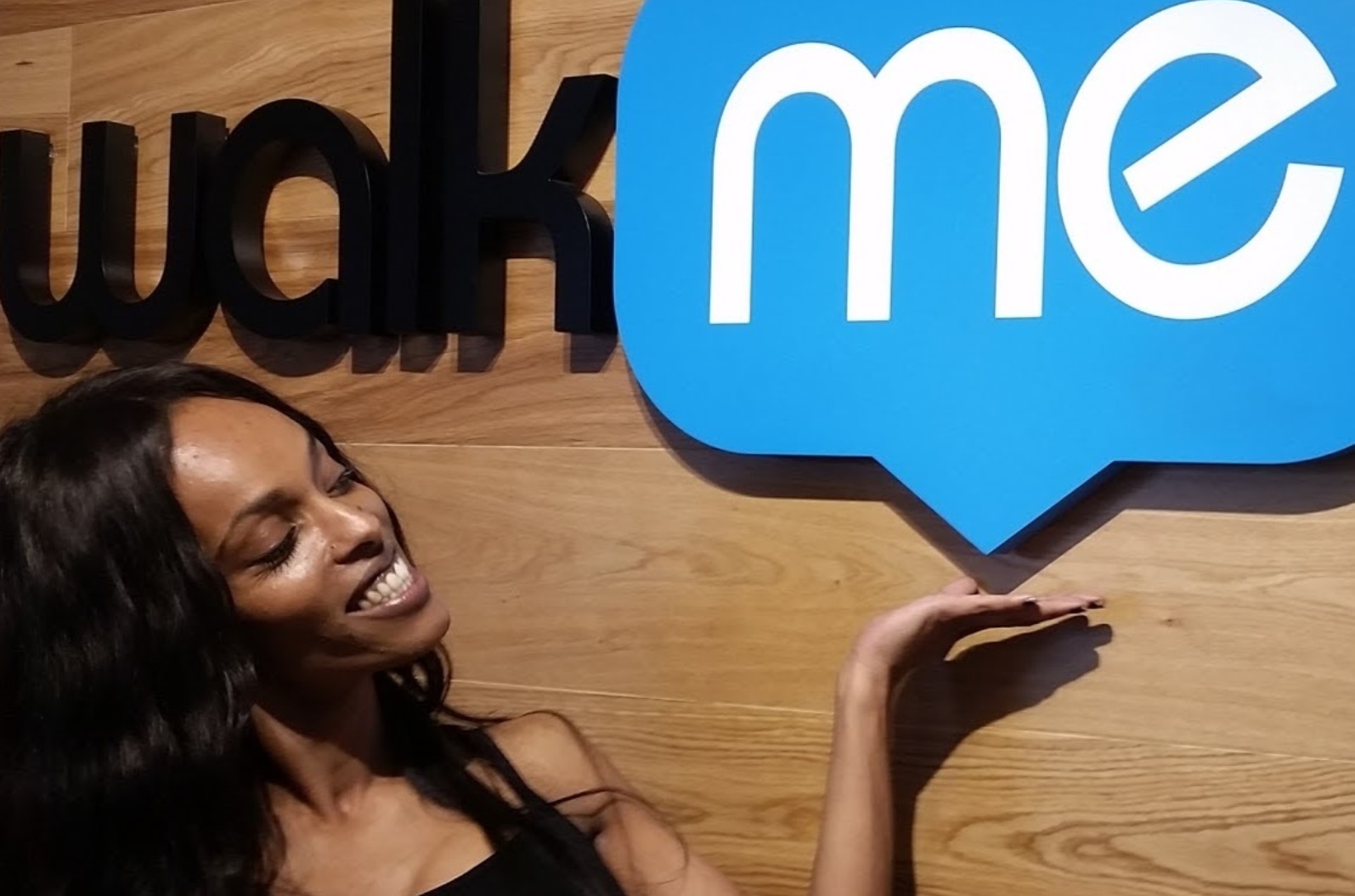 Shoshi Jambar worked her way up to manager from cleaner at WalkMe. Photo: courtesy

Jambar’s story is one of about 50 featured on the Women of Startup Nation Facebook page introduced in January 2016 to raise awareness of Israeli women’s accomplishments in high-tech.

The popular page has garnered more than 13,200 followers and gets reactions from people as far away as Kenya and Japan, according to creator Barr Yaron.

“I believe that sharing stories of female role models can elevate the next generation of girls considering this industry,” Yaron tells ISRAEL21c. 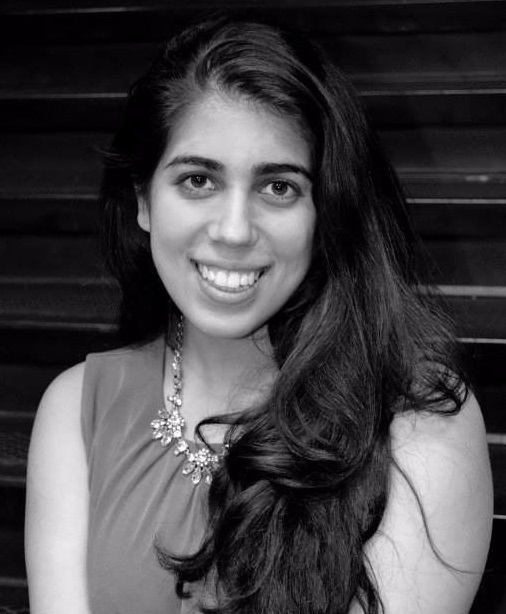 Born in Philadelphia to Israeli parents, Yaron moved from San Francisco to Tel Aviv last year. She had seen similar Facebook pages in Silicon Valley and is involved in drawing more women to science, technology, engineering and mathematics (STEM) fields.

Having studied mathematics in Harvard, Yaron works as a data scientist with Facebook in Tel Aviv. “Before I left San Francisco, my friends there wanted to know if moving to Israel would hurt my career in tech. They were curious about the role of women in the country.”

Only a few months after moving, Yaron started the Facebook page by looking up articles about Israeli women making an impact in technology.

“Before I left San Francisco, my friends there wanted to know if moving to Israel would hurt my career in tech. They were curious about the role of women in the country.”

“I would send cold e-mails asking if I could interview them. Nearly every woman was eager to share her story and advice.”

Yaron says that it is rewarding to see strangers finding value in the posts or relating to the challenges and advice shared by women such as Jambar.

“The most surprising responses are the ones that don’t come from the page’s primary audience of Israeli women in tech,” she comments. “Women outside of Israel have also reached out to talk about cross-country collaboration. Sometimes stories that seem specific to women in high-tech in Israel are actually human stories that are relatable to wider audiences.”

Jambar’s story especially resonated with Yaron, who was introduced to her by a friend at WalkMe.

“Shoshi’s story is truly amazing. I think one lesson here is the importance of grabbing all opportunities that interest you and exhibiting self-confidence along with hard work to execute those opportunities,” says Yaron.

“I also felt inspired by the sales manager who reached out to Shoshi. So many people with incredible potential come from nontraditional backgrounds – and actually doing something about this sets a powerful example,” she adds.

Despite not having a degree or field experience, Jambar was chosen for the management position on the basis of a personal interview and technical tests.

“Women who are complete strangers have told me how my story has inspired them to change their own lives,” said Jambar, who says, “If you don’t believe in yourself, no one else will.”

Another Women of Startup Nation profile is Jenny Drezin, cofounder and CMO of Sidekix, a sort of Waze for walkers.

“My first job was managing an amazing UN project, working with strong women activists from Africa, Asia, and beyond. We offered grants and resources to help them advocate against violence against women in their own communities. They had remarkable energy and spirit, even in unimaginable circumstances. The lessons I learned from them about persistence gave me the resolve to make difficult decisions, including making aliyah and founding my own startup,” writes Drezin.

“It may sound unusual, but many of the skills from my activist life have proven invaluable as a founder: they involved similar characteristics of hustling, resourcefulness, and conviction, even in the face of uncertainty. … And despite the instability of startup life, the excitement of building something new, from the ground up, makes every second worthwhile.”

Maya Gura, CEO and cofounder at beauty and lifestyle services company Missbeez, relates on Women of Startup Nation that her first two companies, PicScout and The Gifts Project, were acquired by Getty Images and eBay, respectively.

“My dreams changed again and I wanted to help other women fulfill their dreams,” writes Gura. “My third company is a marketplace that helps professional freelancers grow their customer base and form successful businesses on top of our innovative gig economy platform.”

Yaron aims to feature one story each week.

“I am constantly being introduced to so many impressive women,” she said. “I am also still actively seeking and searching for women from all different pockets of Israel – women with varied backgrounds and experiences.”