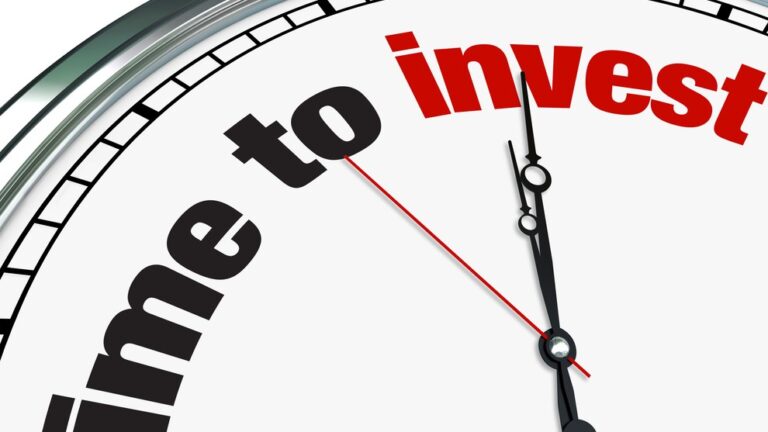 Time to invest. Image via Shutterstock.com

GuardiCore, the startup known for its internal data center security and breach detection, announced a $20 million Series B financing round, led by its existing investors, 83 North and Battery Ventures. Cisco also participated in this latest financing round.

The Tel Aviv and San Francisco based startup said it will use the funds to address growing demand for its GuardiCore Centra Security Platform, invest in additional product research and development, expand its commercial reach through its global ecosystem and channel partners, and to fuel its overall sales and marketing efforts.

Skycure, a leader in mobile threat defense, announced a $16.5 million Series B investment, led by Foundation Capital and supported by all previous investors. The company – with offices in Silicon Valley, Tel Aviv and Ottawa, Canada – said it will use the new capital to expand its presence in EMEA and APAC, broaden its foothold with Global 1000 customers, and invest in further development of its award-winning mobile threat defense platform.

Industrial cyber security company Indegy raised $12 million in a Series A round of financing led by Vertex Ventures Israel with participation from Silicon Valley-based Aspect Ventures, SBI Holdings of Japan as well as previous investors Shlomo Kramer and Magma Venture Partners. The company said it will use the funds to market its cyber security technology that protects industrial control systems (ICS) used in the energy, water utility, petrochemical, pharmaceutical and manufacturing sectors, from cyber threats.

Pixie Technology, which makes an augmented reality (AR) app and sensor tags to help users find lost items, closed an $18.5 million Series B funding round. The Location of Things startup has offices in Boston and Israel.

Cloud computing startup Redis Labs announced a Series C $14 million funding investment on July 21, led by Bain Capital Ventures and Carmel Ventures. Founded in 2011 by Ofer Bengal and Yiftach Shoolman, the company has over 6,200 enterprise customers including corporations such as Groupon, TD Bank, Verizon, Hipchat, DBS, RingCentral, Twitch, and Menards. Redis said it will use this new capital to expand sales and marketing efforts to accelerate global customer acquisition.

Capriza, a leader in enterprise mobility for business applications, announced it raised $23 million as part of a Series C investment round. Capriza — headquartered in Palo Alto with a development office in Hod Hasharon – was founded in 2011. The company says the new funding will be used to expand its smart, mobile business apps.

“The solution we have developed, to prevent and stop bleeding, is based on an innovative understanding of the fibrinolysis pathway that is responsible for the breakdown of blood clots. In the future, this medication will allow treatment of additional bleeding disorders, which today do not have a safe and effective treatment, such as head injuries, bleeding in the digestive system, post-partum bleeding and other bleeding disorders,” said CEO Dr. Amos Ofer.

The new funding will be used for research.