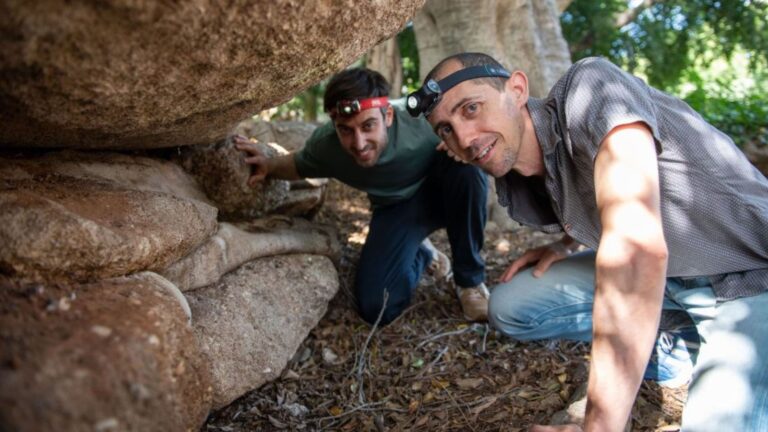 Israeli scientists have recently discovered that trees of different species utilize underground fungal networks to transfer carbon among them.

They unearthed intricate fungi networks that connected the trees’ roots to one another and proved that they serve as a conduit for carbon sharing.

While tree kinship would suggest that carbon sharing would only occur between trees of the same species in order to give them an evolutionary edge over others, carbon was found to be transferred among four species — spruce, pine, larch and beech — indicating that a different actor might be responsible for this resource management.

“The fact that trees are ‘sharing their wealth’ across species suggests that there is some sort of ‘hidden’ management occurring. We think the management is dominated by the fungi,” says Klein. “Fungi need to secure their own carbon sources; it is in their best interest to ensure that all the trees within the network are healthy and strong.” 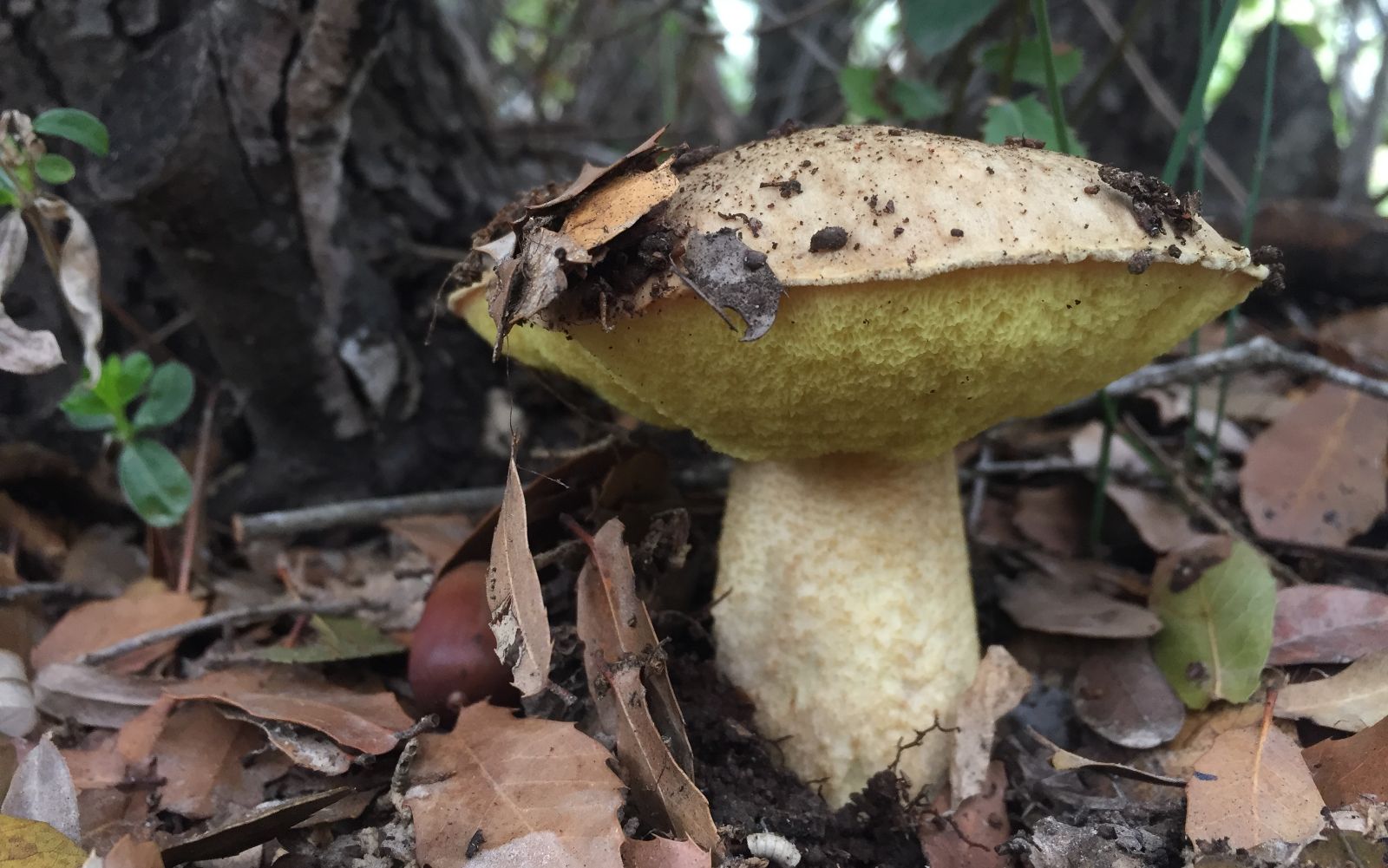 A fungus growing in a mixed forest plot near the Israeli city of Beit Shemesh plays a role in carbon transfer in the forest network. Photo courtesy of Weizmann Institute of Science

According to the researchers, this non-discriminatory resource management could result in a more resilient forest better able to handle stressors such as drought, fire or disease.

“On a theoretical level, our findings are altering our understanding of forest ecology, and scientists are beginning to realize that trees are more collaborative than previously believed. On a practical level, we are working with the Keren Kayemet LeYisrael – Jewish National Fund (KKL-JNF), to encourage the mixing of tree species in Israel’s forests in order to build greater ecological resilience and stability,” Klein said.