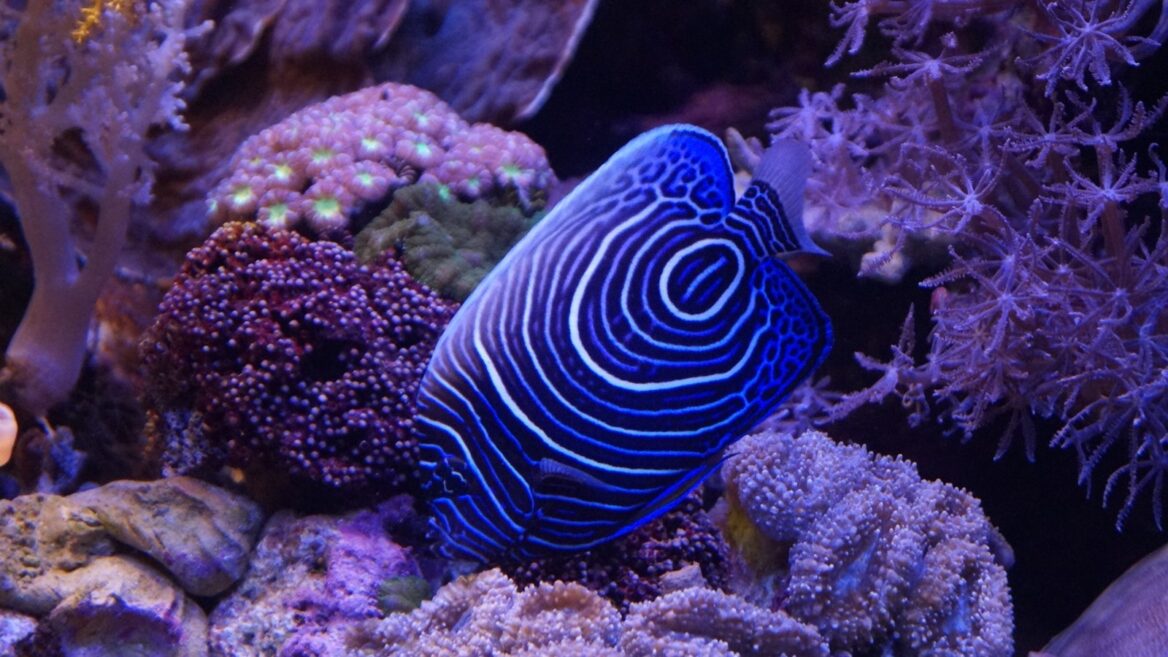 Israel’s bustling city of Eilat, at the northern tip of the Gulf of Aqaba and Red Sea, is renowned for beaches, hotels and one of the world’s northernmost coral reefs.

Magnificent, colorful, diverse corals, sponges, giant clams, fish and other marine life make these reefs a national and world treasure. Barely 40 feet offshore and only five miles long, the reefs link with Egypt’s reefs along the Sinai Desert to the south and lie just miles from reefs off Aqaba, Jordan to the east.

But Eilat’s corals are being loved to death.

Over 60,000 city residents join hundreds of thousands of tourists every year from Israel, Europe, the United States, newly friendly Middle Eastern countries, and beyond. The new Eilat airport could bring even more, once Covid travel restrictions ease. 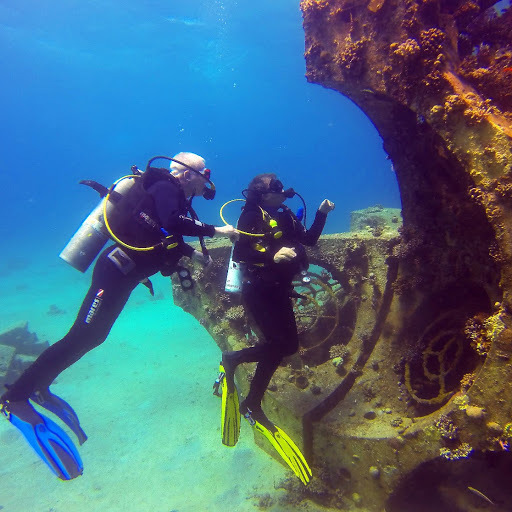 Pre-Covid, the reefs were already hosting over 350,000 scuba dives and many more snorkeling visits annually. Even careful visitors take a toll, and some aren’t careful or are just clumsy novices.

Israel’s current population of nine million people could grow to 15 million within 30 years. Eilat’s population could surge from 55,000 to at least 100,000 in even less time. Pressure on the fragile reefs will inevitably intensify.

How can Israel accommodate all these people, and still protect precious reef habitats?

Wildlife authorities could close off more sections of the system, limit visitors, or reduce the number of dives per location per year. But these measures would deny access to this incredible area for people who journey many miles to experience what some describe as visiting another planet. It would also reduce the economic value that many see in nature preservation.

In the long run, such tactics could actually decrease popular and financial support for the reefs. One recent study found that diving tourism alone brings over $23 million a year to Eilat, providing enormous impetus for reef preservation.

They believe the solution lies not in restricting access to the natural reefs – but in protecting them, while building manmade structures that entice people to visit and teach them how to take better care of reefs throughout the world.

A place to call home

Today, Tamar’s unique design and many corals, gorgonians, sponges, fish and shellfish attract both novice and veteran divers who want to observe the reef colonization process in action.

Shashar and his team also partnered with Jordanian colleagues to plan and install an AR off the Aqaba coast, while teaching coral preservation and restoration in Honduras and other parts of the world, and building relationships with marine biologists in other Red Sea nations. His team and local divers are also trying to repair sections of natural reefs that were badly damaged by storms.

The Jewish National Fund has planted trees in Israel since 1901. Perhaps planting “oceanic trees” (corals) and installing artificial reefs in the Gulf of Aqaba could be Israel’s next nature-enhancing project.

The BGU-Technion team recently received small grants from the Israeli Diving Federation and the Eilat municipality toward an innovative larger AR pilot project.

This signals a growing change in attitudes by the diving community and local governments toward artificial reefs as an important part of the solution to too-much-love challenges.

Perhaps the grants will help demonstrate to airlines, hotels, restaurants and other components of Israel’s tourism industry – and to visitors, divers and readers – that building ARs is ecologically vital, socially responsible, and a rewarding way to “give something back” to communities and nature.

A study by graduate student Asa Oren was the first anywhere to employ accurately reproduced manmade corals that simulate the structure and some functions of natural living corals. 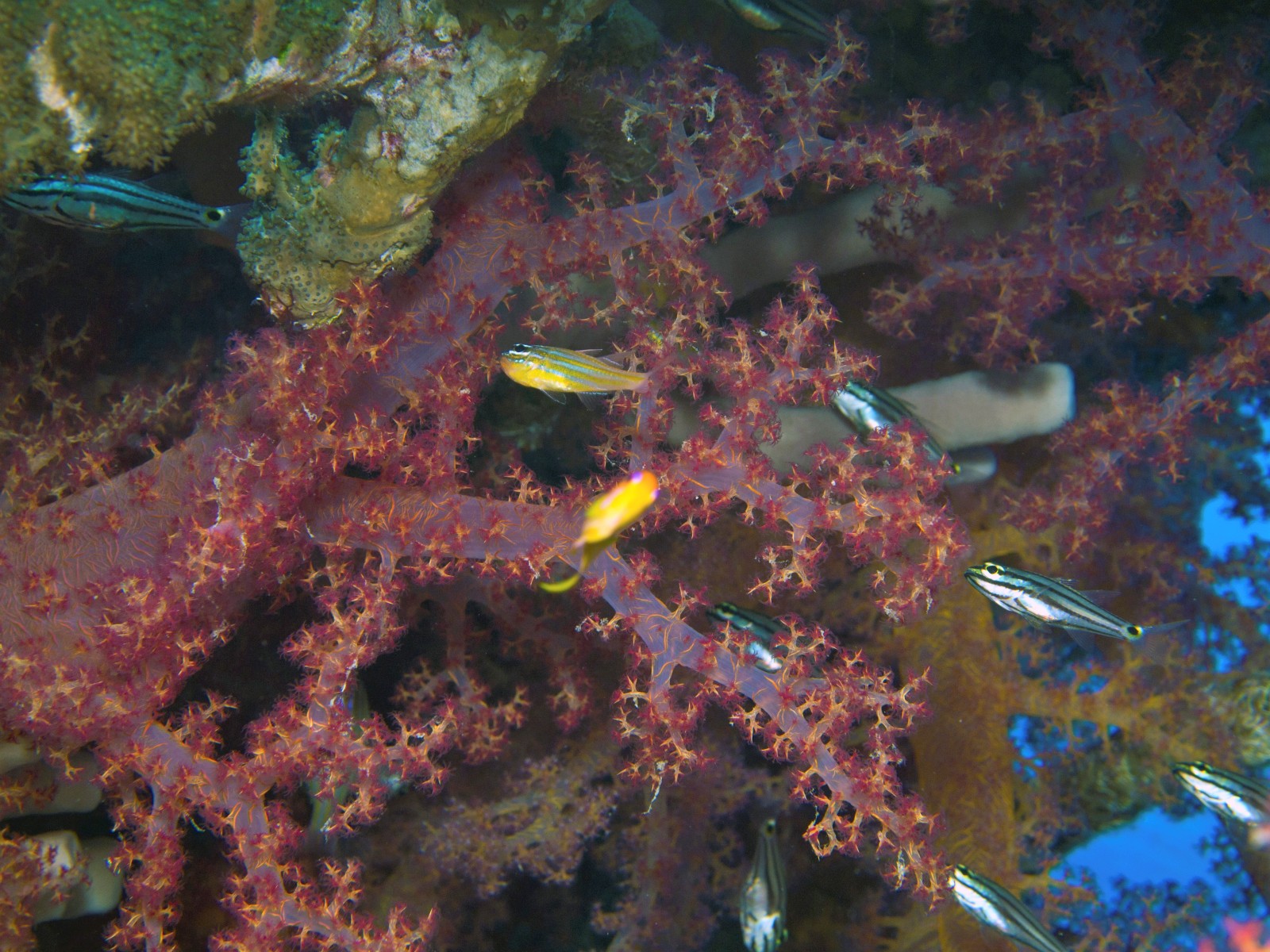 The team next builds scale models and tests them in a specialized flow tank that mimics currents and sedimentation processes. It then investigates the preferences of fish, crabs, corals and other animals that might inhabit the new reef. Each species has its own desires, and all must be catered to.

Once full-scale corals are deployed, scuba-diving biologists track how the artificial corals are colonized.

They’ve found that fish not only accept the 3D-printed corals; some actually prefer certain designs and colors over natural live corals! This knowledge is then used to design larger scale artificial reefs.

Since ARs are also intended to attract tourists, they must be interesting and attractive. That brought Prof. Ezri Tarazi to the Ben-Gurion University team as co-director.

An established designer and head of the Technion’s design lab, Tarazi has presented in galleries around the world. He is working on new reef designs that will add novel visual elements to dive experiences.

A website and interpretative materials will enable divers, snorkelers and landlubbers alike to understand nature in action.

Over the coming years, each new artificial reef will grow and prosper, providing food and habitats for hundreds of species, and becoming as vibrant and entertaining as their natural cousins.

Some visitors might visualize how nature colonizes sunken ships. Others might compare the reef-building process to Israel’s modern cities rising out of desert sands, as seen in historical photos and films. 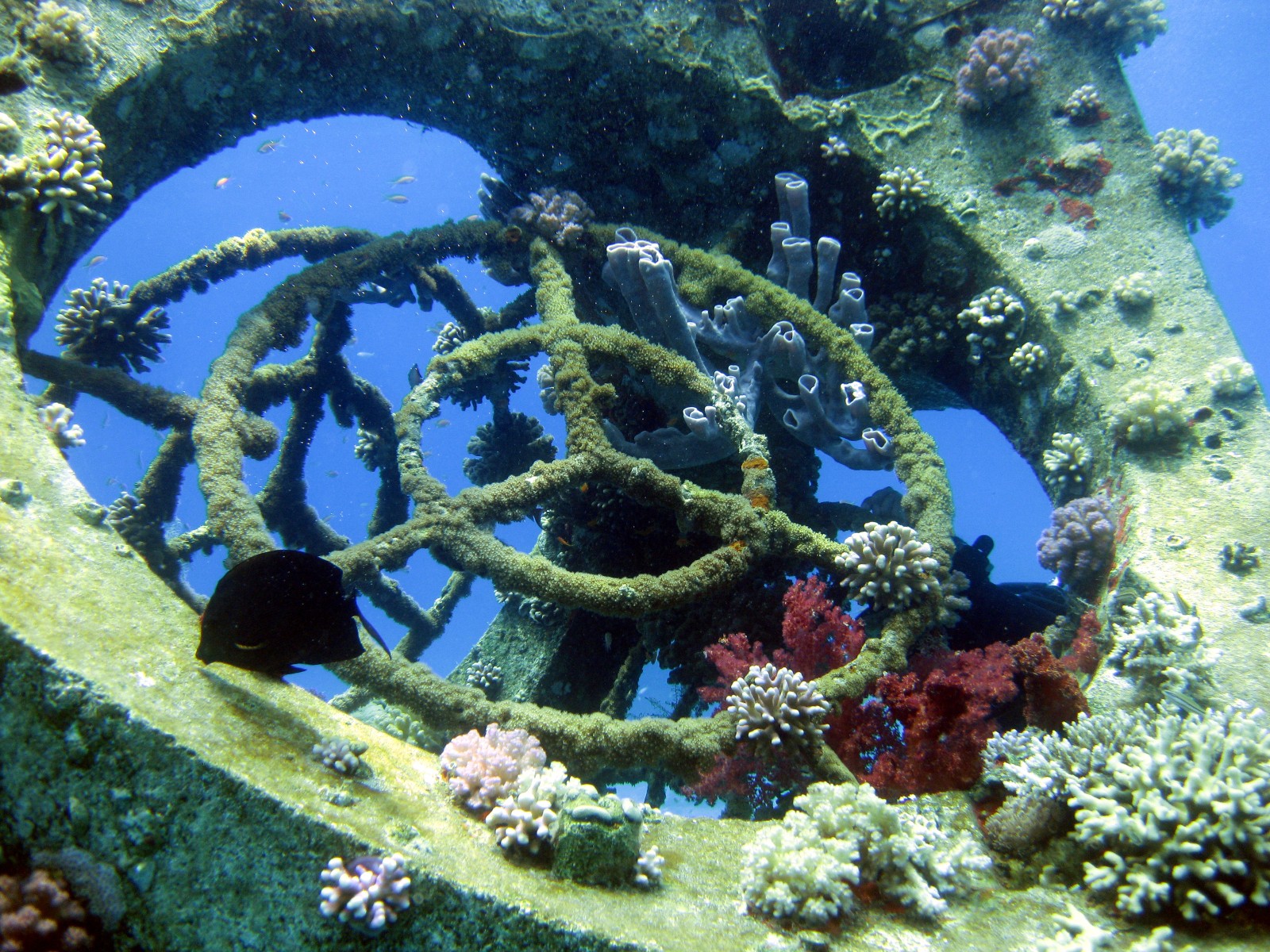 The team again employed 3D printing to create unique shapes and hiding places for fish, then turned the models into full-size circular platforms and other forms that they attach to the pilings or set on the seafloor. Finally, they affix live corals from fragments grown in the BGU coral nursery to jumpstart the reef-building process.

As Shashar puts it, the Bible commanded us l’avda ve l’shomra – to work the land and safeguard it. People should move from the first toward the second, under guidelines for a new form of tikkun olam (repair of the world), to protect a small but important part of creation in Israel’s vibrant Gulf of Aqaba.

These experts will also export their knowledge and successes to other nations that are experiencing the mixed blessing of tourists bringing money, jobs, better living standards … and growing pressure on ecological values.

Initiated by Bar-Ilan University professor Maoz Fine, the program will also include the University of Jordan marine science station in Aqaba and the King Abdullah University of Science and Technology in Saudi Arabia.

All of this is an exciting and promising venture in human, ecological and international relations.

Paul Driessen is a scuba diver and environmentalist who has made multiple trips to Israel and specifically to Eilat, written many articles for dive magazines and online media, studied natural and artificial reefs, and edited Creatures Corals and Colors in North American Seas by Dr. Ann Scarborough-Bull.