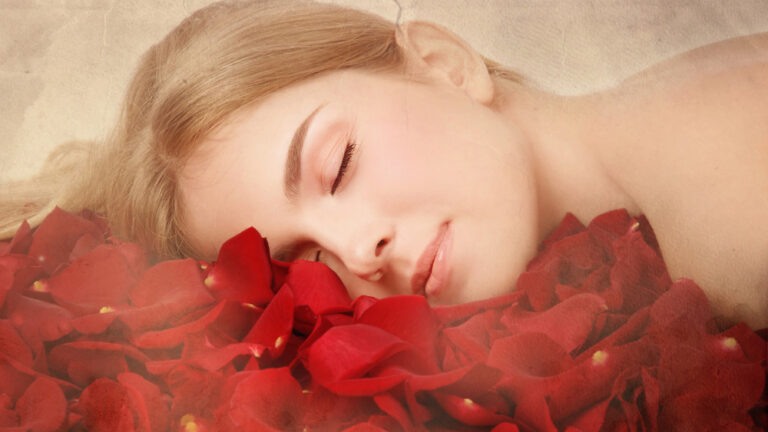 By stimulating sleeping participants with the smell of roses, researchers were able to strengthen specific memories. Photo by Olga Ekaterincheva/Shutterstock.com

Next time you decide to sleep on the load of materials you’ve got to learn ahead of exams, consider sniffing something when you do so – Israeli scientists recently demonstrated that administering certain scents during sleep bolsters memory processes in the brain.

In a study published by scientists from Tel Aviv University and the Weizmann Institute of Science in Current Biology, participants were exposed to the scent of roses while they were asked to remember the location of words presented on either the left or right sides of a computer screen.

They were then tested on their memory of the word locations before proceeding to nap at the lab. While napping, the scent of roses was administered again, but this time only to one nostril.

With this one-sided odor delivery, the researchers were able to reactivate and boost the memories stored in a specific brain hemisphere.

EEG scans showed that the one-sided rose-scent delivery led to different sleep waves in the two hemispheres. The hemisphere that received the scent revealed better electrical signatures of memory consolidation during sleep.

When they woke up, the participants were tested once again about the words, and their memory proved significantly better for the words presented on the side affected by smell. 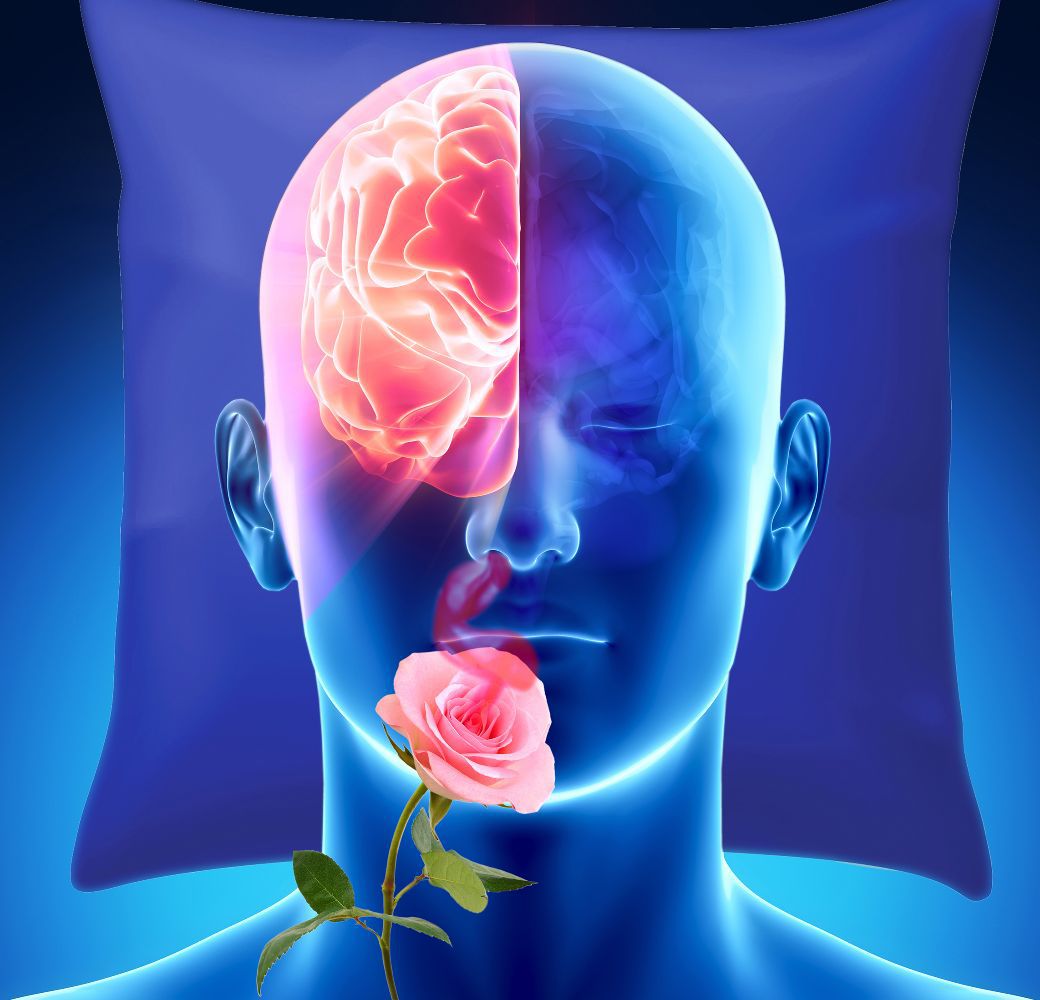 Rose smells delivered to a single nostril during sleep boost memories stored in the hemisphere of the same side. Photo by Sharon Tsach

“Our findings emphasize that the memory consolidation process can be amplified by external cues such as scents,” said Ella Bar, the PhD student who led the study. “By using the special organization of the olfactory pathways, memories can be manipulated in a local manner on one side of the brain.”

“Beyond promoting basic scientific understanding, we hope that in the future this method may also have clinical applications,” she added.

“For instance, post-traumatic patients show higher activity in the right hemisphere when recalling a trauma, possibly related to its emotional content. The technique we developed could potentially influence this aspect of the memory during sleep and decrease the emotional stress that accompanies recall of the traumatic memory. Additionally, this method could be further developed to assist in rehabilitation therapy after one-sided brain damage due to stroke.”