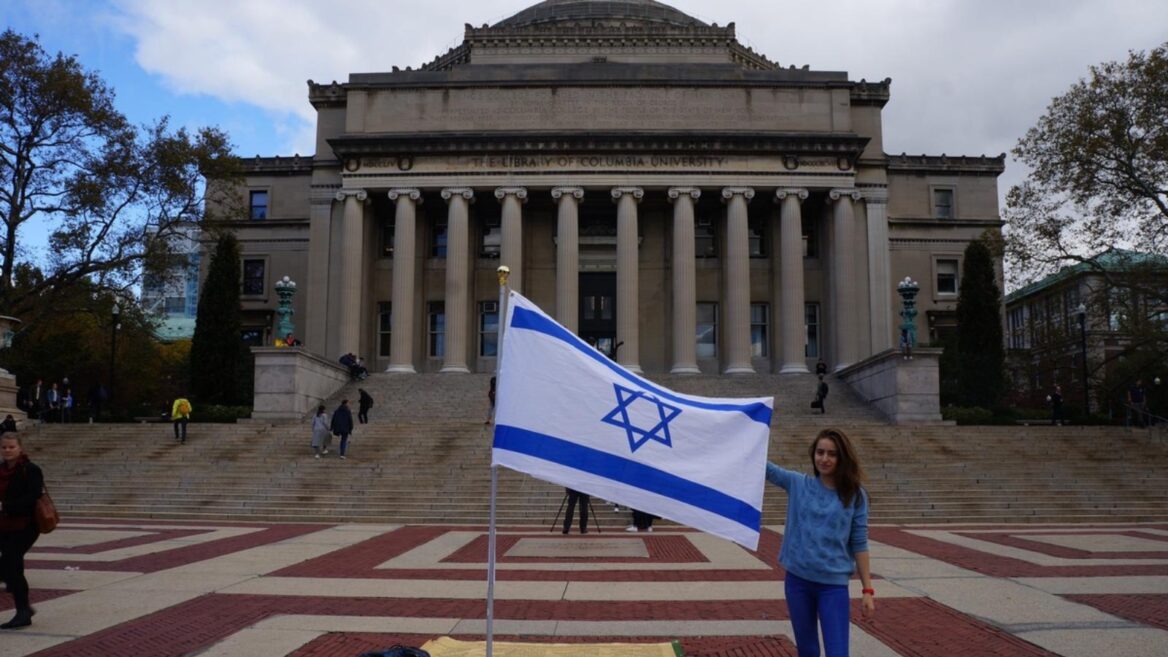 I was born in Israel and grew up in Manhattan.

From the time I was four years old, I came to realize that New York City is filled with a variety of nationalities and cultures. And I very much embraced mine, as I longed to go back to Israel, to go back to my family, to go back to the beach.

But while I was here, I made sure to represent my culture, to represent being a Jewish-Israeli girl growing up in the biggest, baddest city in the world.

Although I was always proud of my background, I never truly understood how significant it was to my identity until I came to university and decided to delve into pro-Israel activism.

All the little things I knew and loved about Israel (the food, the music, the science, the fashion) suddenly became more relevant in my activism, because it was clear that the general public has no clue what Israel is really about. 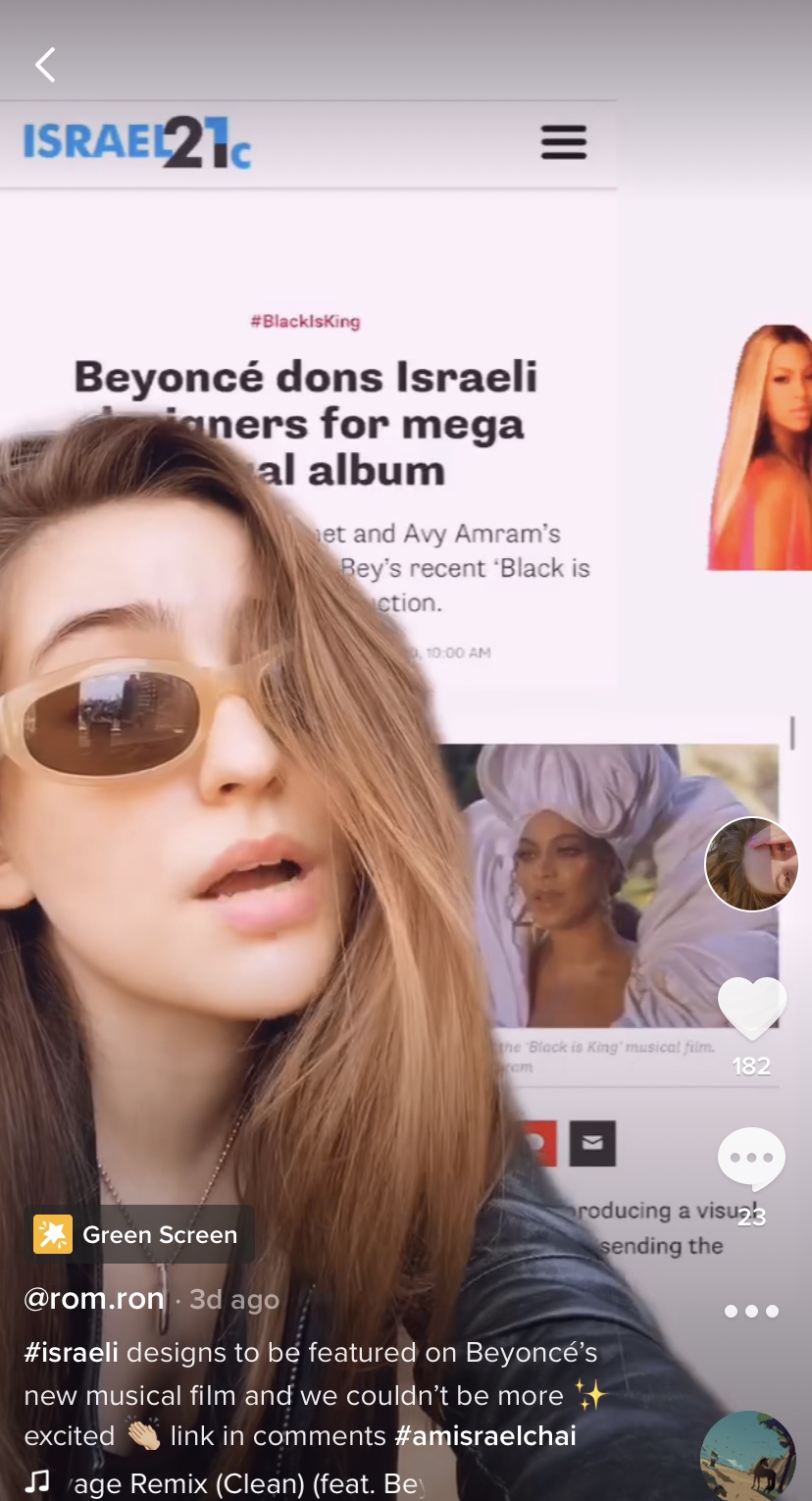 I’m currently a rising junior studying film and media at Columbia and Jewish literature at the Jewish Theological Seminary.

When I was a freshman, I joined Students Supporting Israel at Columbia University and became the social media chair. Thereafter, I became the vice president and am still in this role.

This opened doors for me: Not only did I get to engage in different pro-Israel activities and internships, I also learned how to be part of a team, how to immerse myself in a cohesive and meaningful conversation about Israel and Judaism, online and off, and how to open my mind to new ideas that weren’t exclusively my own.

I worked in other pro-Israel and Jewish organizations, ISRAEL21c being one of the most exciting ones.

When I discovered social media as a tool to convey important and positive messages about Judaism and Israel, I came across many ISRAEL21c articles.

They are easy to read, easy to share, easy to follow, but mostly, the articles shed light on the good, sun-filled Israel that has been a safe haven and home for so many. 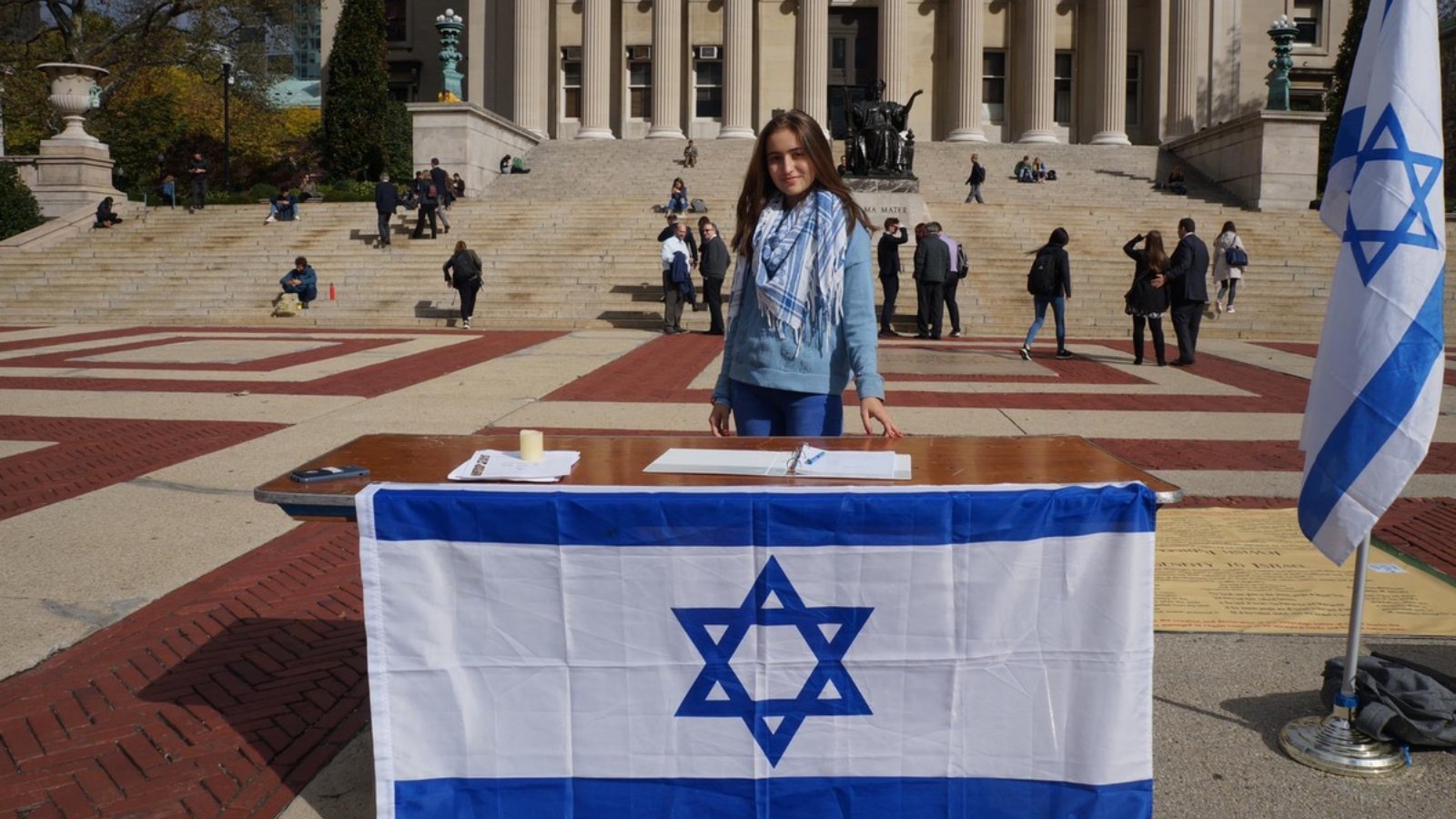 Romy Ronen advocates for Israel on campus and in social media. Photo: courtesy

ISRAEL21c always stood out in a pile of the same.

Becoming a digital ambassador for ISRAEL21c has connected me to a web of others who advocate and share similar experiences when it comes to expressing personal identities and passions.

At first, I tried to build my presence on Facebook, but as TikTok was flourishing, I decided to change my focus. I was surprised to find so much antisemitism on this one application.

I tried my best to combat it through my posts, but it seemed to show up regardless. Nevertheless, it wasn’t going to scare me off. And I had the other ambassadors in the program to help me out and support me in this endeavor.

There’s a lot of hate in our world, but having a publication like ISRAEL21c and having the honor to represent it in my own creative way is wonderful. It has altered the way I engage in dialogue, and it has made me appreciate Israel even more than I already did.

As people with complex opinions and emotions, we all have a choice when faced with conflict: Fight fire with fire or put out the fire with water. Sometimes it’s difficult to engage in a peaceful dialogue, but it’s the only way our society will progress.

Although no one should sacrifice their integrity or belief system, it is crucial to listen, instead of thinking of ways to argue back. Because, at the end of the day, we all have some sort of emotional attachment. We all have our own version of an Israel, a drive, an ambition, and a passion that is rooted from emotion, pathos and history.

Interested in learning more about the Digital Ambassador Program? Click here to learn more/apply or email rachel@israel21c.org with questions.