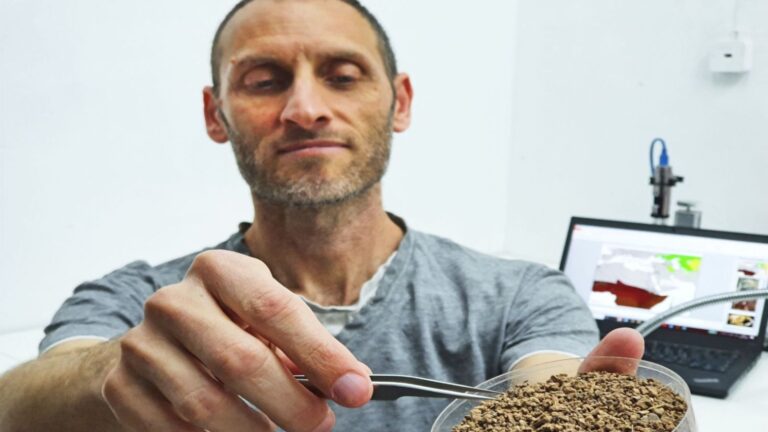 You’d think that homo sapiens would have chosen a comfortable climatic period to migrate out of Africa for the first time. But ancient fossils recently dug up in a cave in the Carmel suggest that our ancestors in fact made the trip during an Ice Age.

The fossils shedding light on this matter belong to a species of voles (small rodents similar to hamsters) typical of northern and cold regions. The fact that they were dug up in the Misliya Cave in Mount Carmel suggests that the area was sufficiently cold for them to thrive.

The fact that they were found in the same layer as a human jawbone that’s part of one of the earliest human remains outside Africa hints that these early humans survived under similar conditions here in Israel. The research was carried out by Dr. Lior Weissbrod of the Israel Antiquities Authority and Prof. Mina Weinstein-Evron from the University of Haifa. Their study was published in the Journal of Human Evolution.

“Among the species discovered during the excavation, we were also very surprised to discover animals capable of living only in cold climates – especially one species called Ellobius lutescent, which lived here during the Ice Age and disappeared from our region more than 150,000 years ago,” explained Weissbrod. 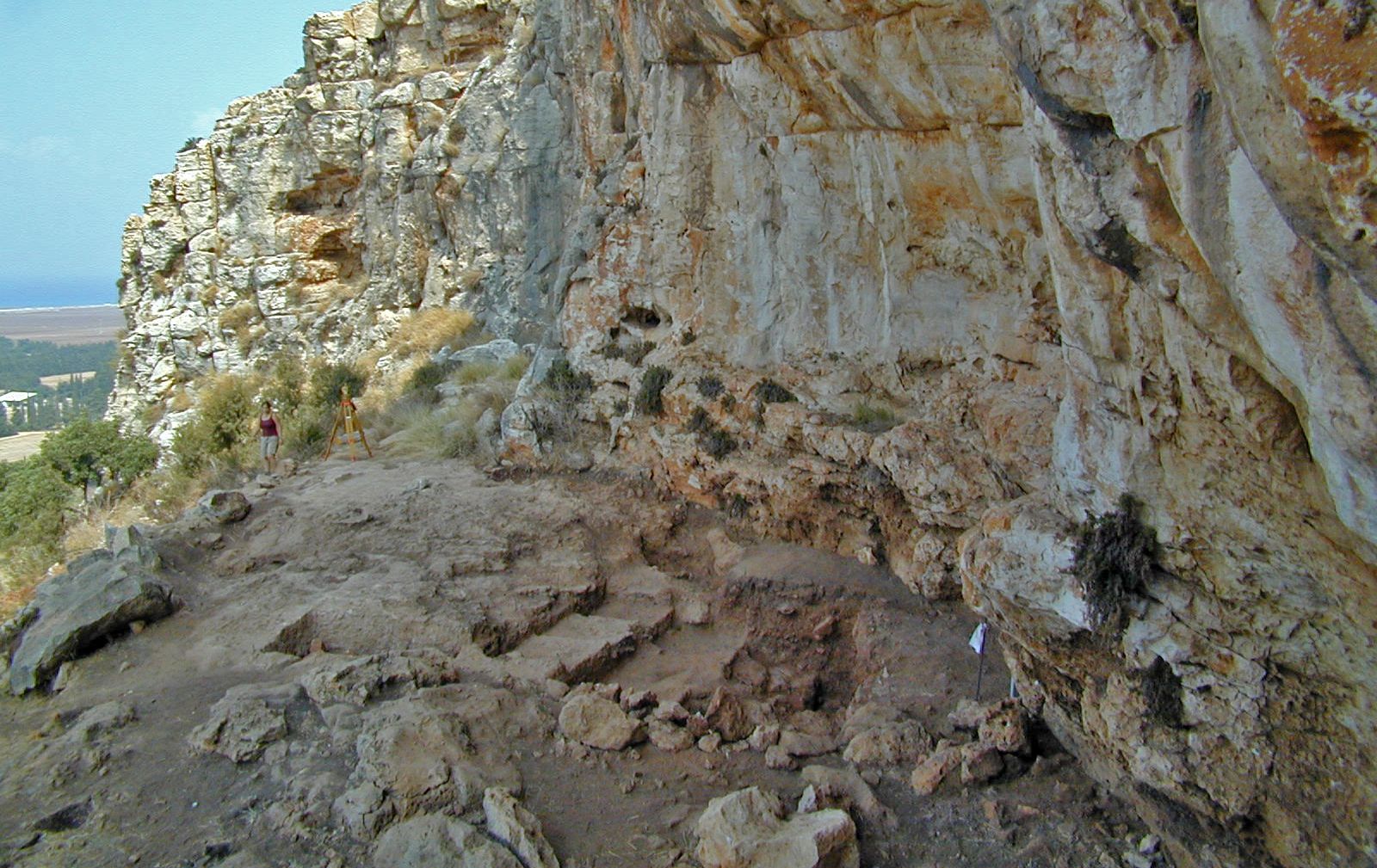 The new finding supports the belief that the adaptations that made humanity the dominant species on Earth appeared early on in our evolution.

“Prehistoric discoveries in Israel, and in other regions of North Africa and southeastern Europe, are changing existing perceptions on human evolution. These discoveries shed light on the origins of modern humans and the development of their physiological and behavioral capabilities. These capabilities enabled us to reach each of the continents in a relatively short time, in evolutionary terms, accelerated the extinction of earlier human species, and actually led our ancestors to dominate the world,” saidWeinstein-Evron.

“If the climate wasn’t the factor that initially delayed our ancient ancestors, researchers will have to examine other explanations, including those related to population demographics, interactions with other human species, or the late emergence of technological innovations,” she adds.