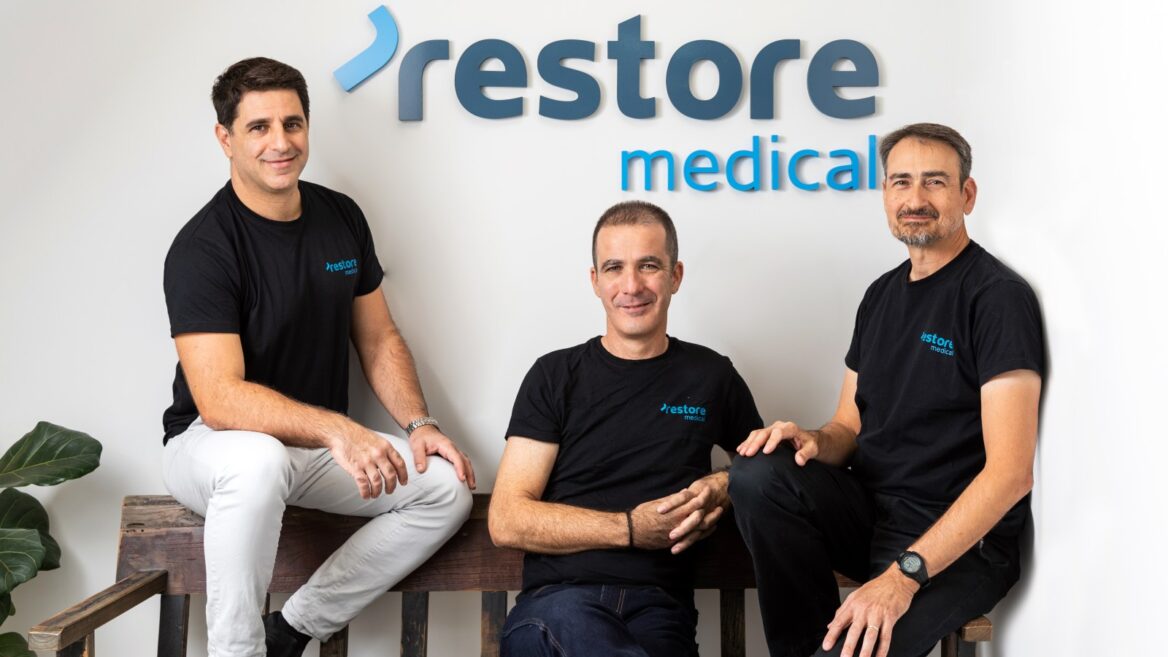 Congestive heart failure (CHF) is a leading cause of mortality – only 30 percent of patients survive 10 years, and less than half get even five years.

CHF develops when the ventricles of the heart can’t pump enough blood volume. Eventually, blood and other fluids back up inside the lungs, abdomen, liver and lower body. Fluid in the lungs leads to shortness of breath and fatigue.

CHF affects 6.2 million people in the United States and more than 64 million people globally. It affects nearly 10 out of every 1,000 people over the age of 65, in whom it is the most common diagnosis for hospitalized patients.

Heart failure doesn’t mean the heart has stopped working; rather, because the blood returns to the heart faster than it can be pumped out, the heart becomes congested.

The body tries to compensate by signaling the heart to beat faster, to take less time for refilling after it contracts. But over the long run, less blood circulates and the extra effort can cause heart palpitations.

CHF most commonly damages the left ventricle – that’s the part of the heart that pumps blood to the body. The right ventricle’s job is to push blood into the lungs. The damaged left ventricle becomes dilated, like a balloon, to make room for the extra blood.

The only treatment for CHF is pharmaceuticals such as ACE inhibitors, diuretics and vasodilators.

Restore Medical developed an implant that is inserted into the pulmonary artery. It changes the pressure on the healthy right ventricle, enabling it to support the failed left ventricle, explains Gilad Marom, Restore Medical’s CEO.

The implant is dubbed ContraBand. “Contra,” which means “in opposition to,” refers to this contrarian push of one ventricle onto the other. 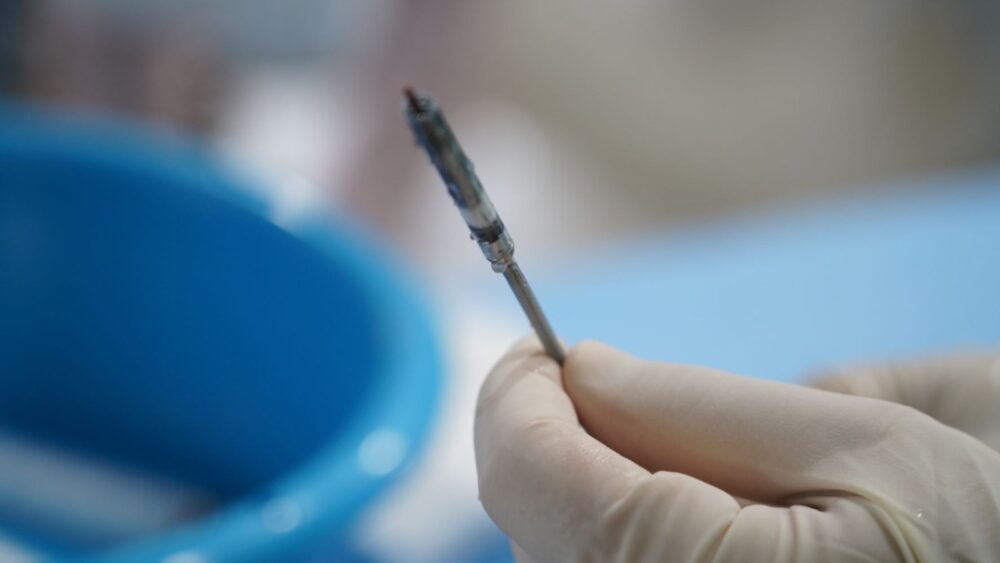 The ContraBand implant is delivered to the heart via catheter in much the same way that stents are introduced – through the femoral vein in the thigh.

“The procedure is relatively simple and takes less than an hour,” Marom tells ISRAEL21c. “Patients can be discharged the next day.”

ContraBand is not a cure for CHF. It would be an additional treatment option along with pharmaceuticals.

“It won’t make the disease go away,” Marom says. “No one can do that. But it will reduce symptoms and it can reduce hospitalizations or trips to the doctor when fluid gets in the lungs.”

That’s significant because CHF is responsible for 4% of all hospitalizations worldwide and is the leading cause of repeat hospitalizations, with 25% of patients returning a month after discharge.

The next step is to recruit another 15 patients and follow up for six months, in order to gather data to seek FDA (United States) and CE (European Union) regulatory approval.

Marom hopes that a fully commercialized version of ContraBand will be available to help patients by 2026. He expects to start an initial conversation with the FDA this year.

He emphasizes that the functionality of the ContraBand device is completely reversible, “which is very rare in the cardio implant world.”

If a patient no longer needs an implant or cannot tolerate it, “with any other cardiac device, the only ‘bailout’ is surgery,” Maron says.

ContraBand, however, can be “deactivated” rather than removed, he claims.

Marom was recruited in 2019 from Edwards Life Sciences, where he worked for 12 years in Israel and the United States. There, he focused on transcatheter heart valves, taking three cardiovascular implants from inception to clinical success.

“When I joined Edwards, the majority of the clinical community said it was impossible to replace the heart value other than by surgery. We proved the opposite,” he tells ISRAEL21c.

While heart valves can be “fixed,” CHF had no solution. That’s why he accepted the offer to lead Restore Medical.

“I recognized the opportunity to be in a ‘blue ocean’ situation, to prove there is another way to treat patients,” he says. “This was a brand-new approach, so the decision to join was relatively easy.”

The company is based in Or Yehuda and employs six people. The Crunchbase website says the company has raised $1 million; Marom hinted that it was substantially more than that.

Marom notes that Covid-19 has been tough for CHF patients. “People were afraid to go to the hospital due to Covid. And hospitals might not be as accessible.”

That creates an acute need for “a device like ContraBand which helps already sick patients from getting more complications.”

UNCOVER ISRAEL - Get the ISRAEL21c
Weekly Edition free by email
Sign Up Now!
Bring Israel's story to life.
Millions of people around the world rely on us to gain a deeper understanding of Israel. We are the trusted source for original content you won't find anywhere else.
You can make a difference. Donate today to support journalism that brings Israel’s story alive.
SUPPORT ISRAEL21c
Read more on:   Health, Medical devices, Israeli medical devices, Restore Medical, heart failure