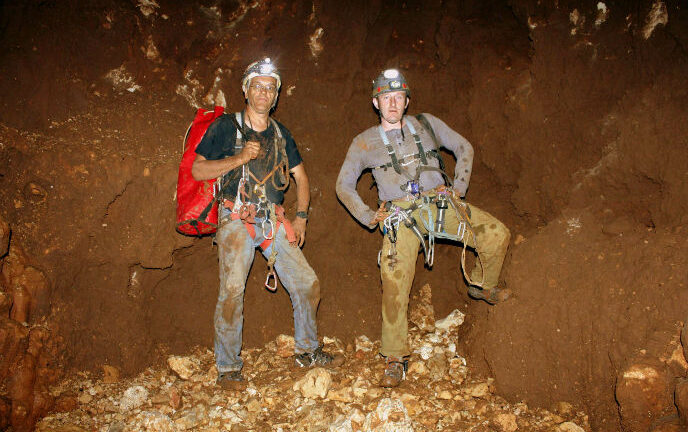 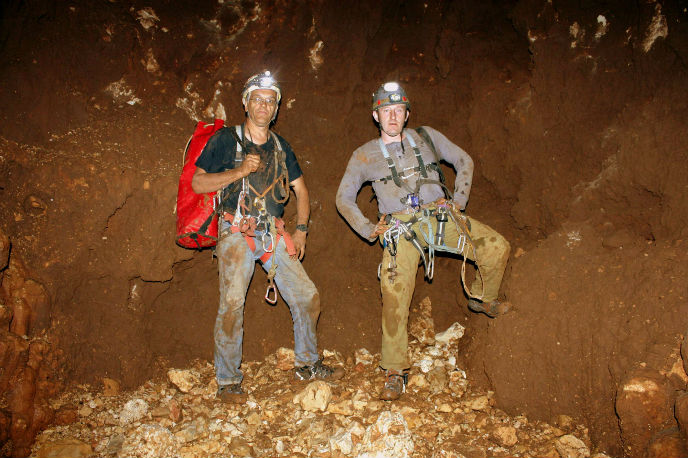 Researchers from the Hebrew University of Jerusalem have discovered the deepest cave in Israel, reaching a depth of 187 meters below ground. Located near Israel’s border with Lebanon, the cave is 30 meters deeper than the previous record-holder on Mount Meron, which was mapped 30 years ago, at 157 meters.

“This particular cave is an interesting surprise, and our most significant find in recent decades,” says Prof. Amos Frumkin, director of the Cave Research Center. “Discoveries like this give us an idea of ​​the depth of the natural underground system that provides our groundwater, and allows us to better understand what’s happening even further down. We have made serious progress in the study of caves and we look forward to further interesting discoveries soon.”

The new cave was recently mapped by researchers from the Cave Research Unit in the Hebrew University’s Department of Geography: Vladimir Buslov, Yuri Lisovic, and Boaz Langford. It was first reported by a resident of Moshav Shtula in the Upper Galilee. The initial examination included rappelling to a depth of 100 meters below ground.

Researchers discovered life in the cave including a striped salamander.

The previous cave on Mount Meron has been considered Israel’s deepest since spelunkers from the Cave Research Center plumbed its depths in 1984.