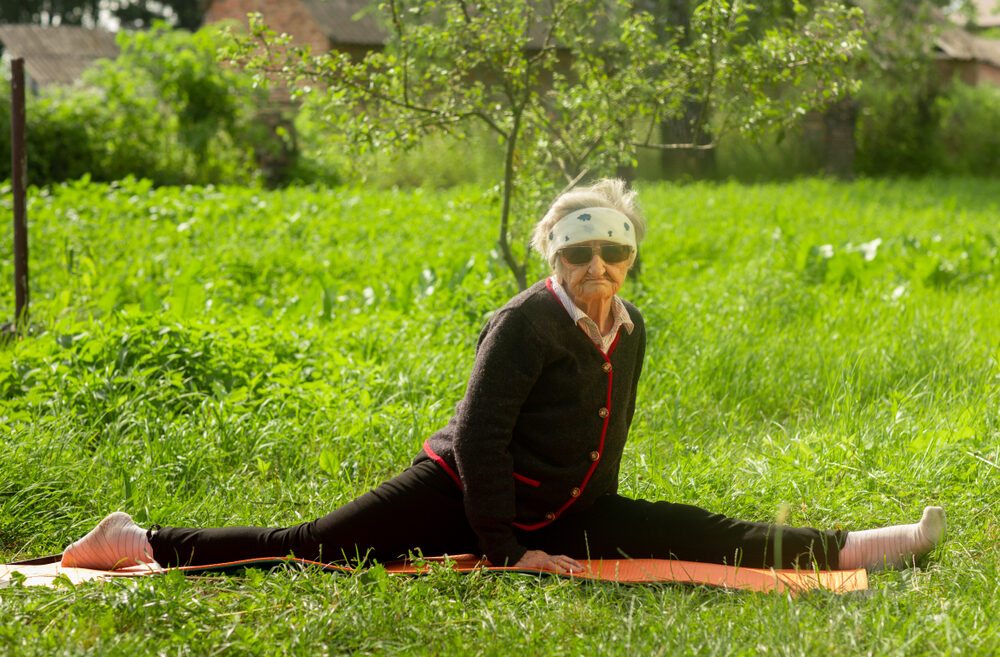 The naked mole rat never develops age-related diseases. It stays active and enjoys good bone health, reproductive success and mental acuity for its lifespan of up to 30 years.

Two of many reasons for this creature’s healthy longevity are its low body temperature and slow metabolic rate.

For the first time, researchers from the Institute of Gerontology in Kiev and Prof. Vadim Fraifeld’s Lab for the Biology of Aging at Ben-Gurion University of the Negev in Israel have replicated those conditions in lab mice. A naked mole rat generally lives about eight times longer than a mouse despite its similar size.

The research results, published in Biogerontology, have intriguing implications for increasing longevity and decreasing major pathologies in humans as well. 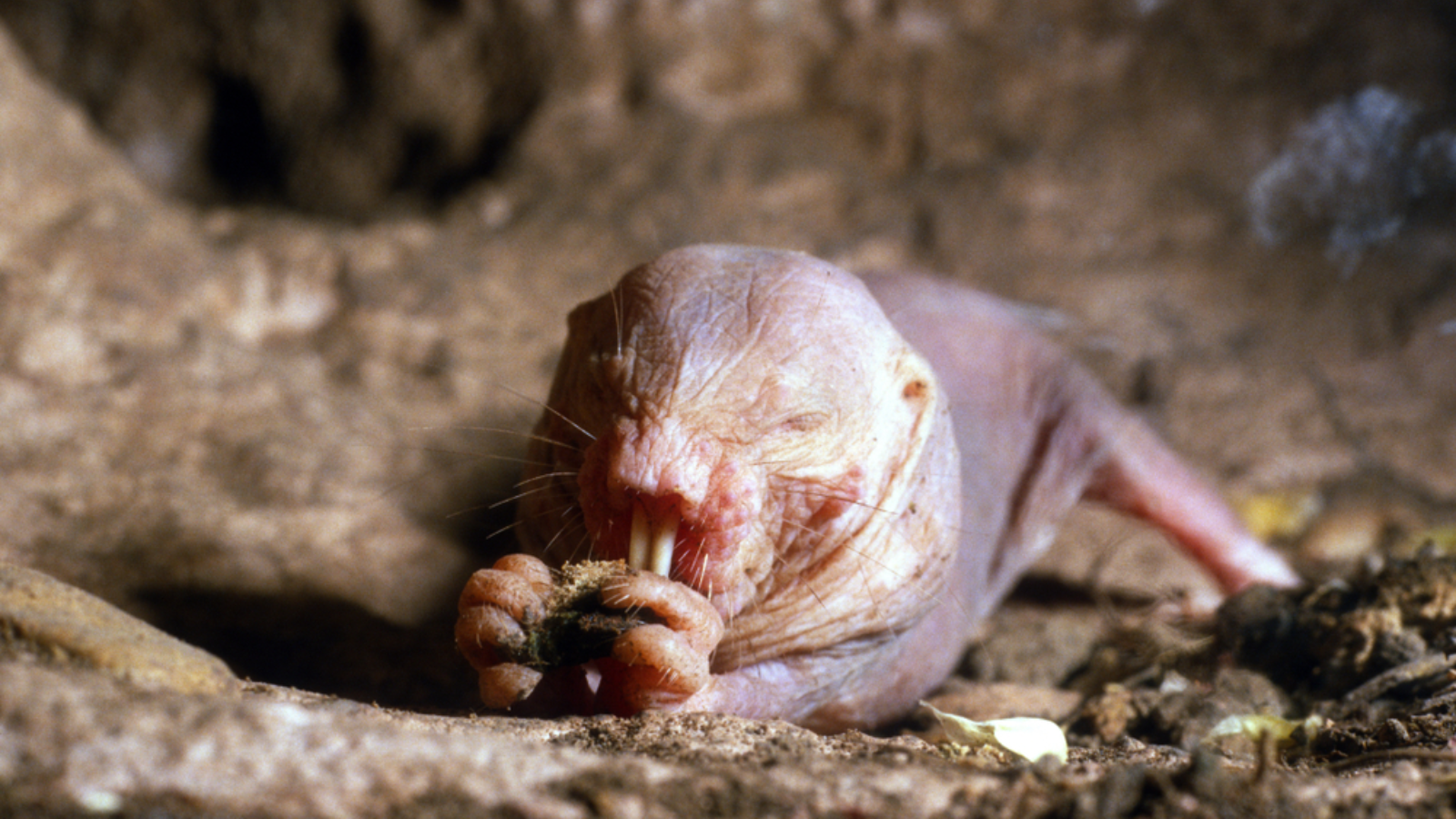 A naked mole rat in its burrow. Photo by Neil Bromhall via Shutterstock.com

Subjecting laboratory mice to the same conditions – called a hypoxic-hypercapnic environment (HHE) — successfully reduced their body temperature and metabolic intensity for weeks and even months.

And the mice in the HHE voluntarily consumed less food, which is one of the well-known factors in increased longevity.

“All in all, a chronic exposure to HHE offers a potential of being a lifespan-extending intervention as well as an efficient tool for treating the overweight and associated metabolic disorders.”

The scientists explain that at one point in history, the Earth contained much lower levels of oxygen and higher levels of carbon dioxide.

“There is still some memory in our cells of that period and therefore it should be possible in the future to induce such a state for longer periods,” they said.

Moreover, they believe that HHE conditions could be used to help fight obesity, diabetes and perhaps even cancer.

The naked mole rat (Heterocephalus glaber), a rodent native to East Africa, has long been the subject of study because of its unusual healthy longevity and particularly its resistance to cancer.

Because NRG-1 is also found in the human brain, Huchon and her fellow researchers suggested that learning more about how aging and NRG-1 are related could be significant.

Fraifeld studies many aspects of human aging genomics. Graduate students in his Lab for the Biology of Aging at BGU won an award for their study on “longevity genes,” genetic protective factors that some people are lucky enough to inherit.

By modulating the activity of these genes in advanced age, it could be possible to combat major diseases.

“Although an apparent paradox, it appears that the most effective way to delay or even to avert age-related diseases is to live longer,” Fraifeld told ISRAEL21c.