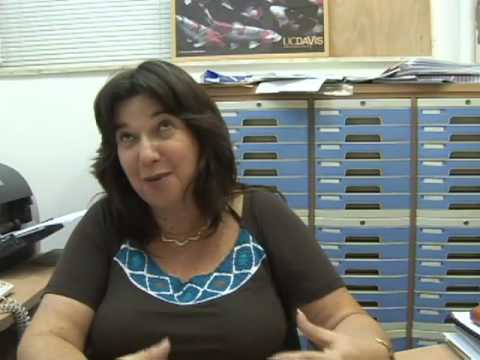 An Israeli professor makes sure that kids in Uganda get protein with their greens in a unique project to reintroduce carp to the area.

For the past four years, Professor Berta Sivan of Hebrew University has led a project near Lake Victoria in Uganda to help families raise fish to feed their families again.

About 50 years ago, the Nile Perch was introduced into Lake Victoria and it ate most of the smaller fish, like the carp that made up a significant part of the diet of the nearby villagers.

Villagers had neither the equipment nor the expertise necessary to start fishing the huge Nile Perch.

The results were immediately visible in the children. In the absence of their sole source of dietary protein, many began to suffer from malnutrition.

Sivan’s team applied techniques developed over many years for Israeli carp and adapted them to the African carp.

After spawning carp on Ugandan fish farms and teaching the villagers to dig and fill ponds and raise the small fish, carp have been successfully reintroduced into the local ecosystem and the children have an abundant supply of protein to eat with their fruit and vegetables.