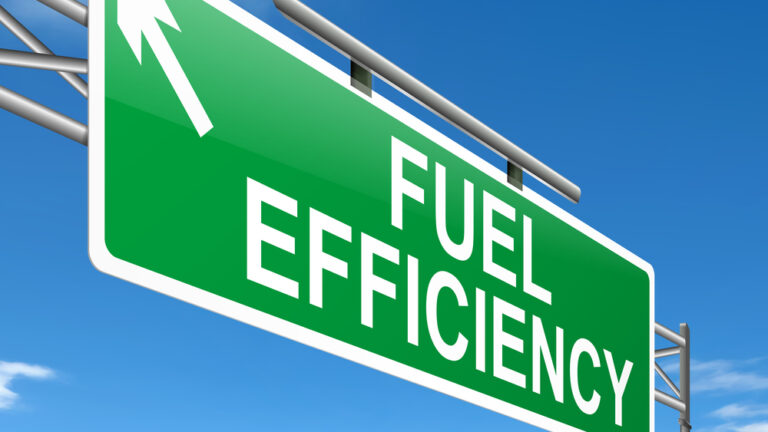 Ben-Gurion University of the Negev researchers have discovered that an Israeli policy to reduce taxes on energy-efficient cars, and thereby reduce energy consumption, actually had the opposite effect as more people took to the roads.

Environmentalists have shown time and again that expected gains from more efficient technologies often fall short of goals. This is known as the “rebound effect.”

Profs. Ofir D. Rubin and Stav Rosenzweig and PhD student Aviv Steren studied the magnitude of the rebound effect in relation to an Israeli policy implemented in 2009 to subsidize energy efficient cars by adjusting the taxes paid upon purchase of a new car. They found that this policy actually caused drivers to use their energy-efficient cars more often.

The researchers discovered a rebound effect of 40 percent – that is, the anticipated energy savings of the new tax scheme were reduced by 40% because the owners drove their cars much more often. In other words, for every 100 liters of fuel the government had hoped to save, it could only save 60 liters. This situation reflects a sub-optimal outcome of the policy.

“Our study can help policy makers to more effectively design environmental policies, such as subsidizing energy efficient cars or taxing fuel,” said Rosenzweig, noting the importance of the study because global transportation accounts for one fifth of global energy costs and a quarter of greenhouse gas emissions.