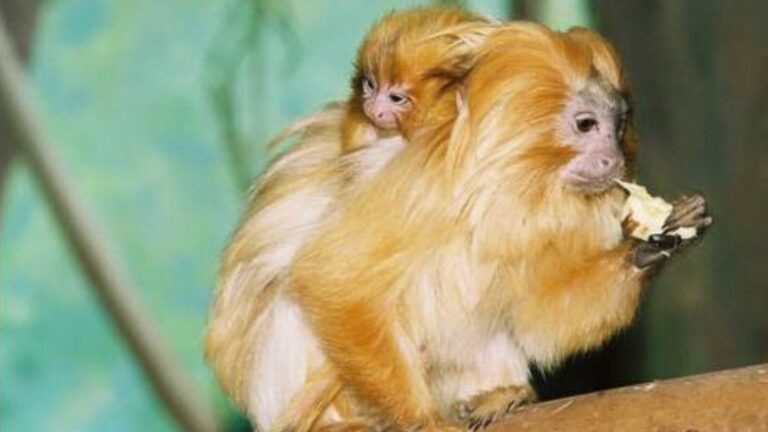 There was much excitement in the Small Animals Building of the Jerusalem Biblical Zoo last month when twin golden lion tamarins were born.

The zoo is part of an international conservation and breeding program for this rare, endangered species. 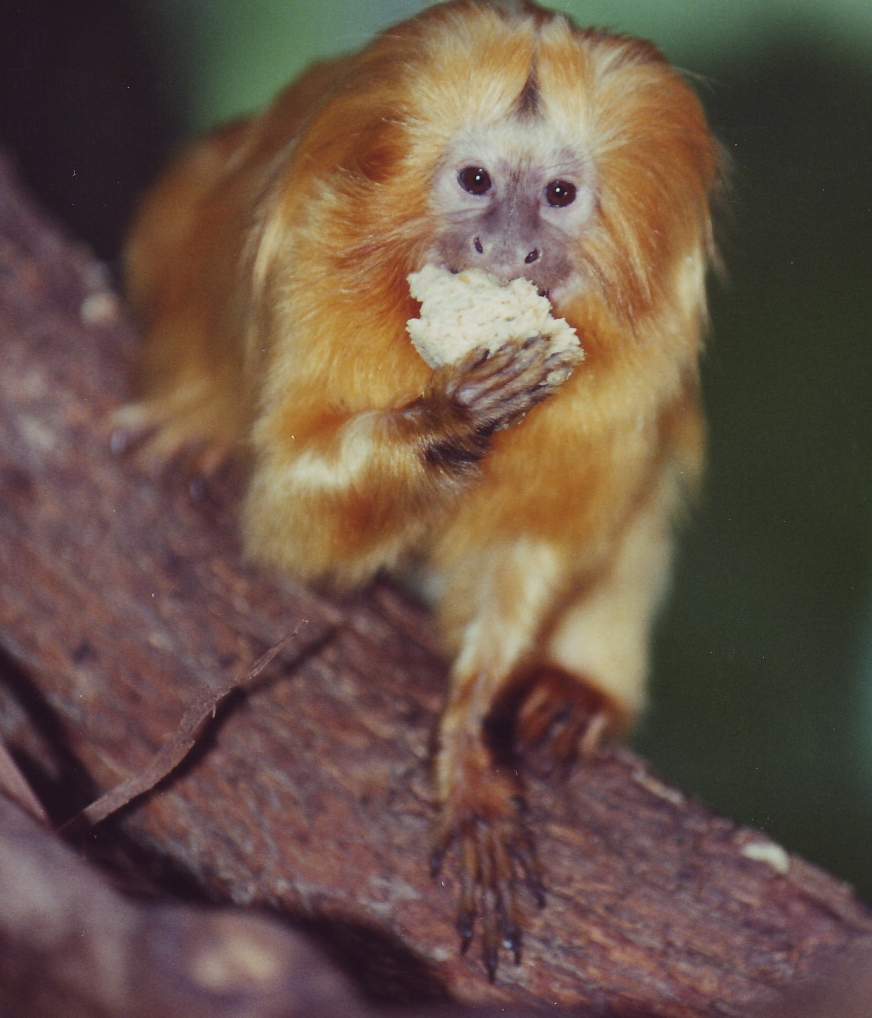 In the 1980s, fewer than 80 golden lion tamarins existed in the wild. The population of these unique animals now numbers about 3,200, thanks to international breeding and conservation efforts like that of the Jerusalem Zoo.

The squirrel-sized monkeys, native to the rainforests of southeast Brazil, look similar to marmosets and eat insects, spiders, fruit, sap and birds’ eggs.

This is the second birth for mom Bilby, who was brought to Jerusalem from a zoo in Bristol, UK. She and mate Zohar, who was born in Jerusalem, had a baby boy last year.

Father tamarins play a major role in parenting, so Zohar will have his hands full with the cute new arrivals. They’re the third generation of Israeli-born golden lion tamarins on their dad’s side of the family.

In other zoo news, five Griffon vulture chicks have just hatched at the zoo’s National Center for Raptor Egg Incubation, established in 1998. 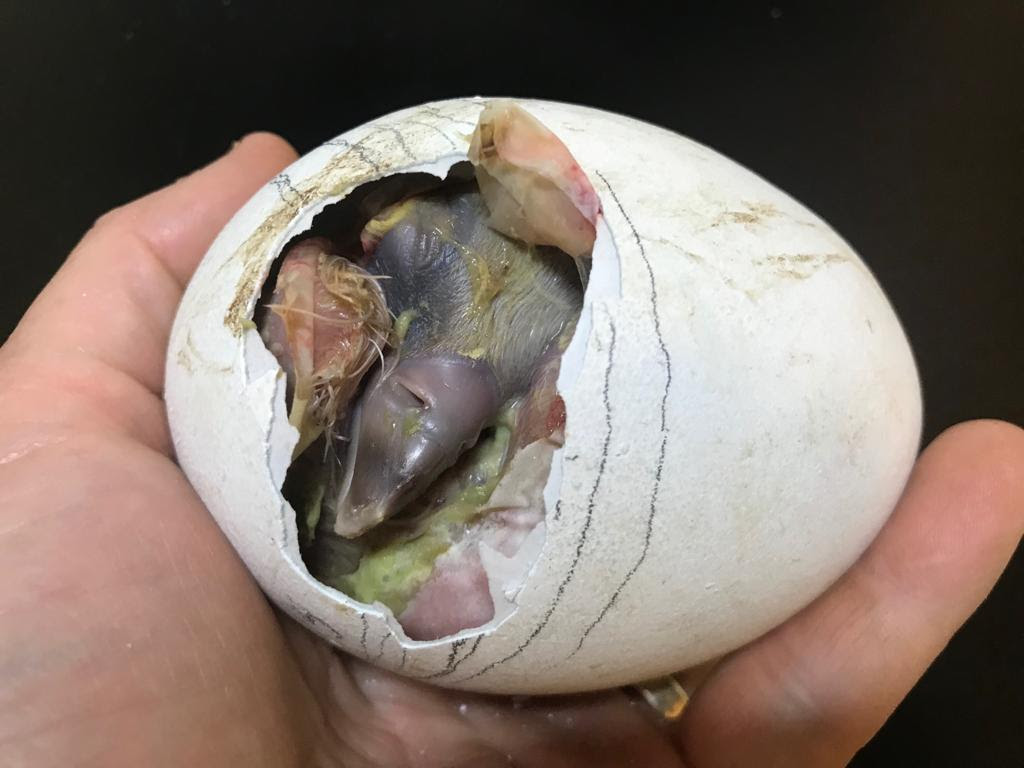 A vulture chick hatching at the Jerusalem Biblical Zoo in May 2019. Photo by Michal Erez, director of the Bird Department

Griffon vultures are the largest birds of prey in Israel but less than 40 nesting pairs are left from nearly 1,000 before 1948. Recently, eight Griffon vultures were found poisoned in the Golan Heights, making the arrival of the baby chicks even more welcome.

UNCOVER ISRAEL - Get the ISRAEL21c
Weekly Edition free by email
Sign Up Now!
Bring Israel's story to life.
Millions of people around the world rely on us to gain a deeper understanding of Israel. We are the trusted source for original content you won't find anywhere else.
You can make a difference. Donate today to support journalism that brings Israel’s story alive.
SUPPORT ISRAEL21c
Read more on:   News, Environment, endangered species, Jerusalem Biblical Zoo, vulture