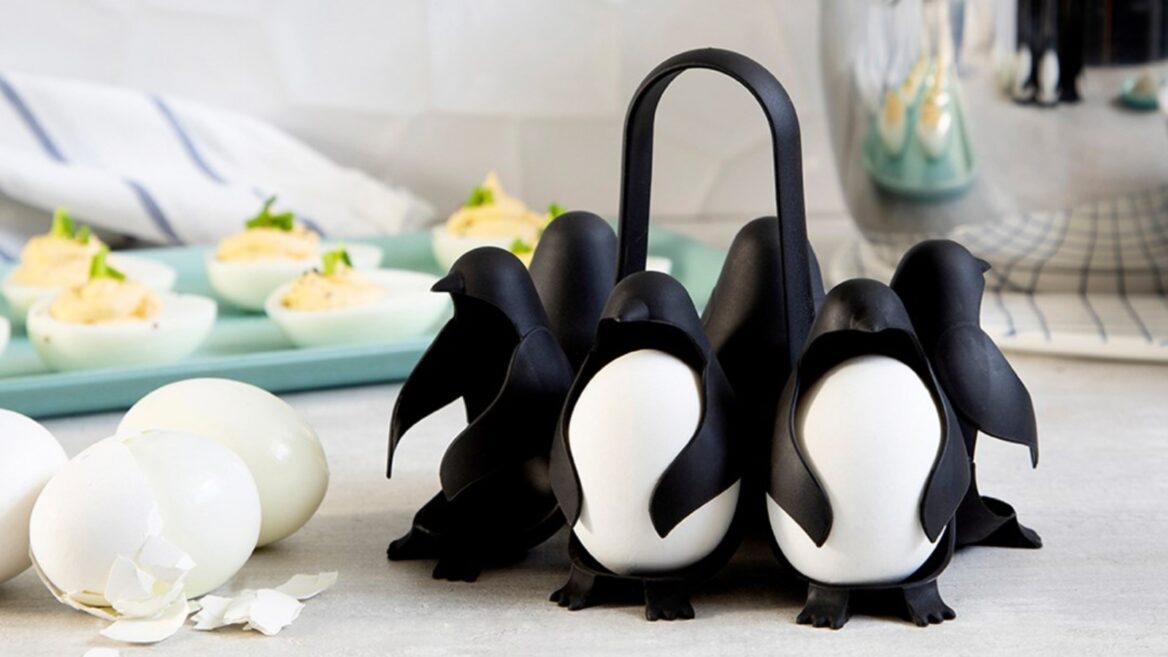 From optical illusion flower vases to playful elephant-shaped cutlery drainers, Shahar Peleg wants his products to bring his customers joy, but first and foremost to fulfill a need.

How does he figure out what those needs are? “In many ways,” the designer and founder of the brand tells ISRAEL21c.

One of those ways is from his customers.

“Some of the ideas came to us while daydreaming, some in the shower, some we woke up with and some just came to us by email,” reads Peleg Design website’s “Suggest an Idea” section.

People from all over the world reach out, he says.

“Once in a while we get a great idea, and we pay royalties to the designers or inventors. It’s really amazing because a lot of people have a lot of ideas,” Peleg says.

For example, the Bag Bunny, a magnetic bunny-shaped tool for easily opening plastic packaging, was inspired by a customer suggestion. 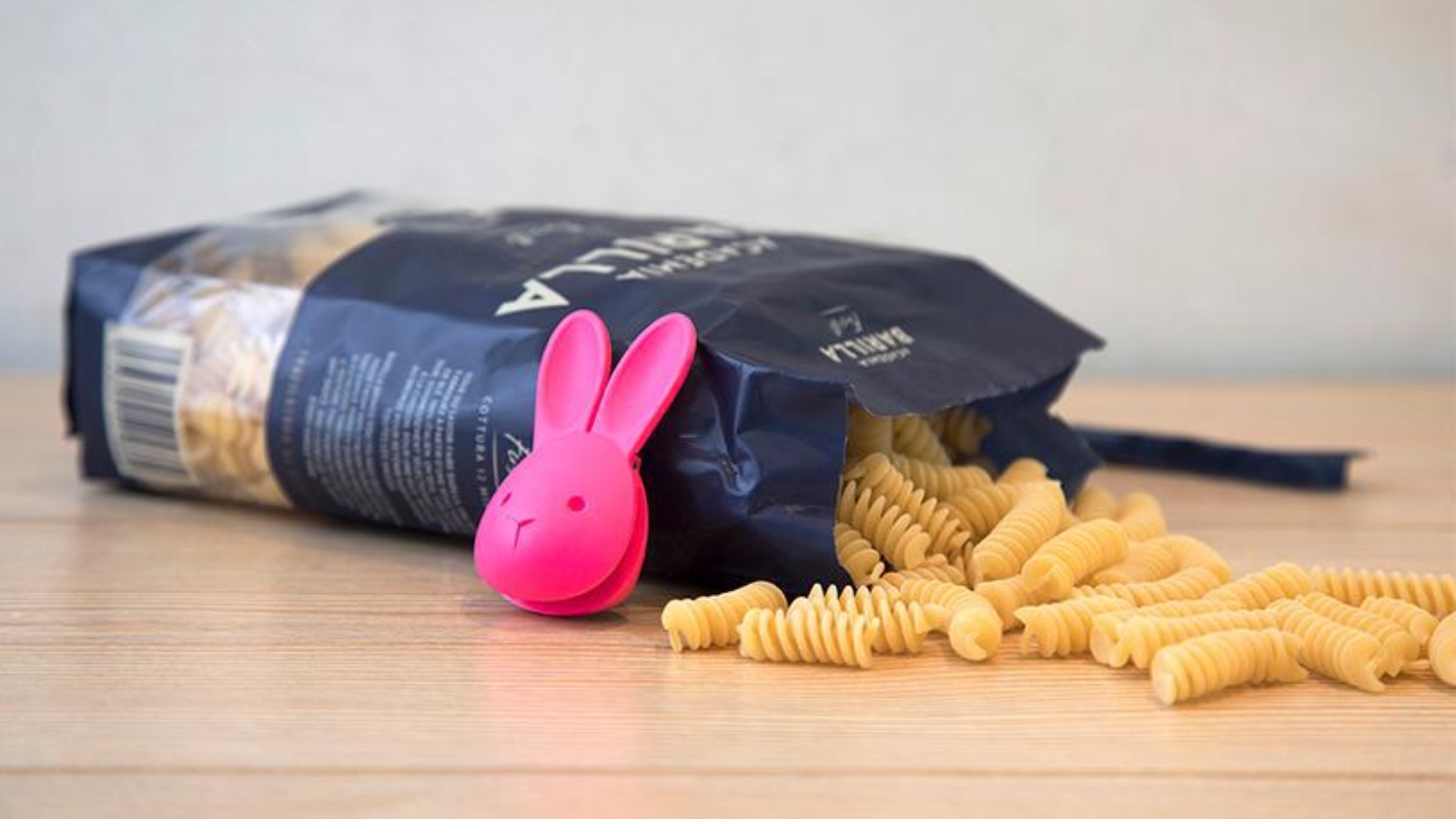 Bag Bunny was inspired by a customer’s suggestion. Photo courtesy of Peleg Design

Founded in 2005 and based in Tel Aviv, Peleg Design’s online store offers around 100 unique products that stem from everyday needs, each with quirks, twists or optical illusions that Peleg describes as “magical.”

Nothing, he says, is really what it seems.

The product that kicked off the company’s success was a vase Peleg designed for his own wedding in 2005. These “floating” vases are anchored by magnetic bases hidden underneath the tablecloth. 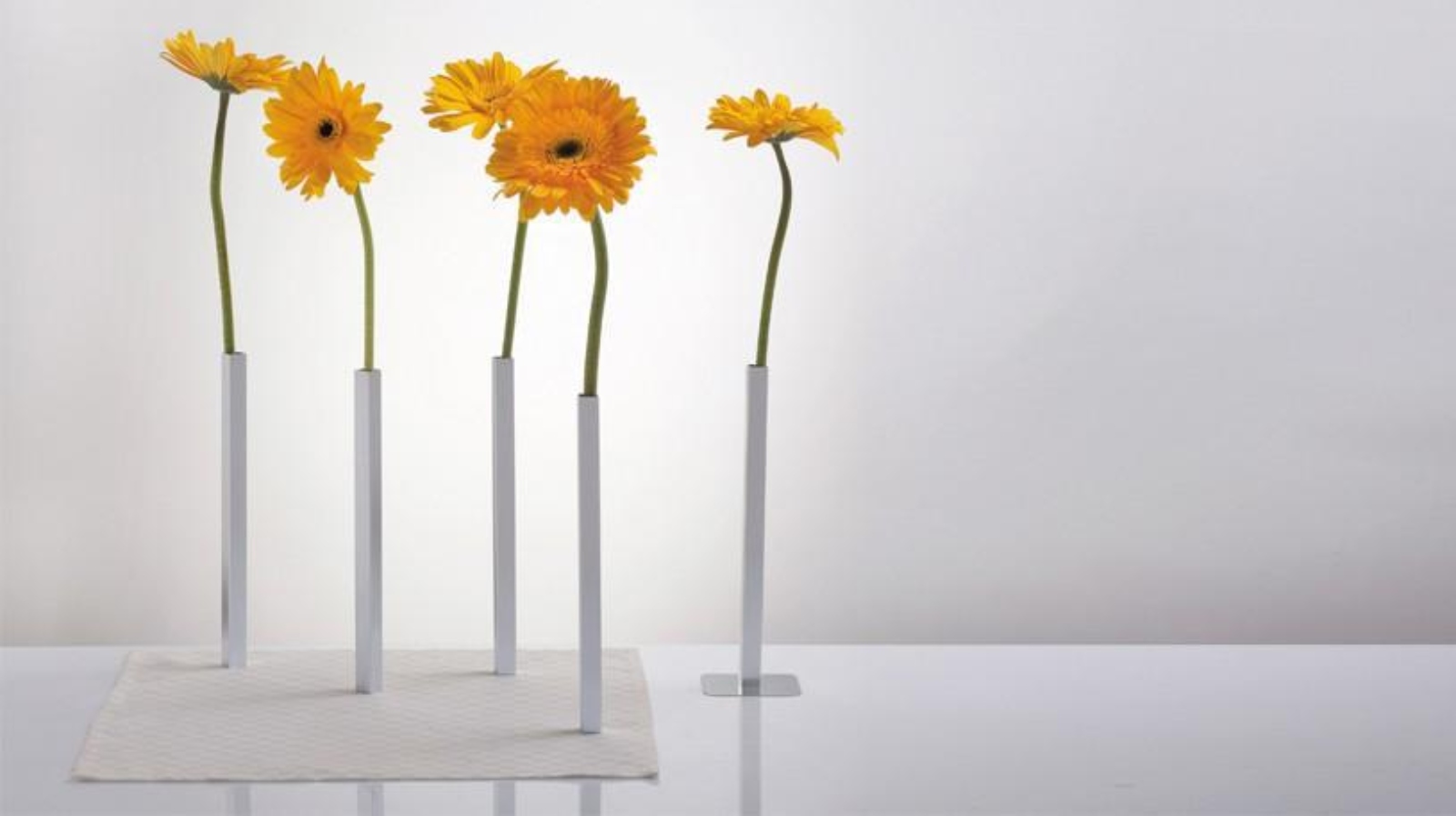 To this day, the Magnetic Vase set is one of Peleg Design’s best sellers. “It was a huge hit,” he says. “That’s what really began to generate business.”

Another universal problem Peleg wanted to solve was grime building up at the bottom of a cutlery drainer. His answer was Jumbo, an elephant-shaped cutlery holder that drains water out of its trunk, directly into the sink. 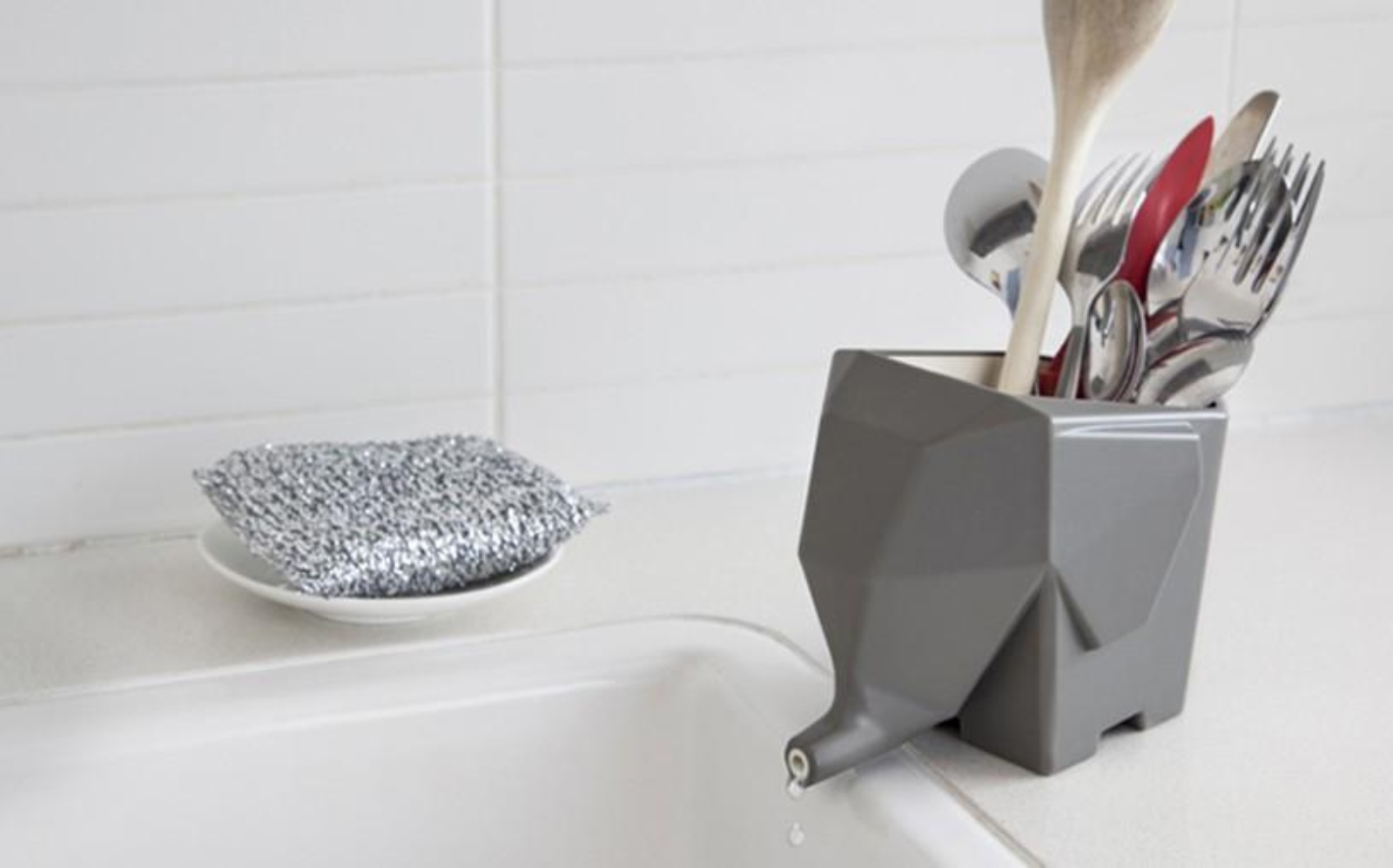 Jumbo, a cutlery holder that drains into the sink. Photo courtesy of Peleg Design

Peleg says function is key, and design is secondary to usefulness. But still, he hopes his customers will fall in love with his “cute” designs.

His newest item, the Egguins, is a great example of that. The penguin-shaped eggholder makes it easy to remove hot hard-boiled eggs from boiling water and store them in the fridge — and also makes the eggs much cuter.

Many of Peleg’s products are made from plastic but they are meant to last. Sensitive to environmental issues, he explains that he wants his customers to develop an emotional connection to the items and use them for as long as possible before throwing them away. 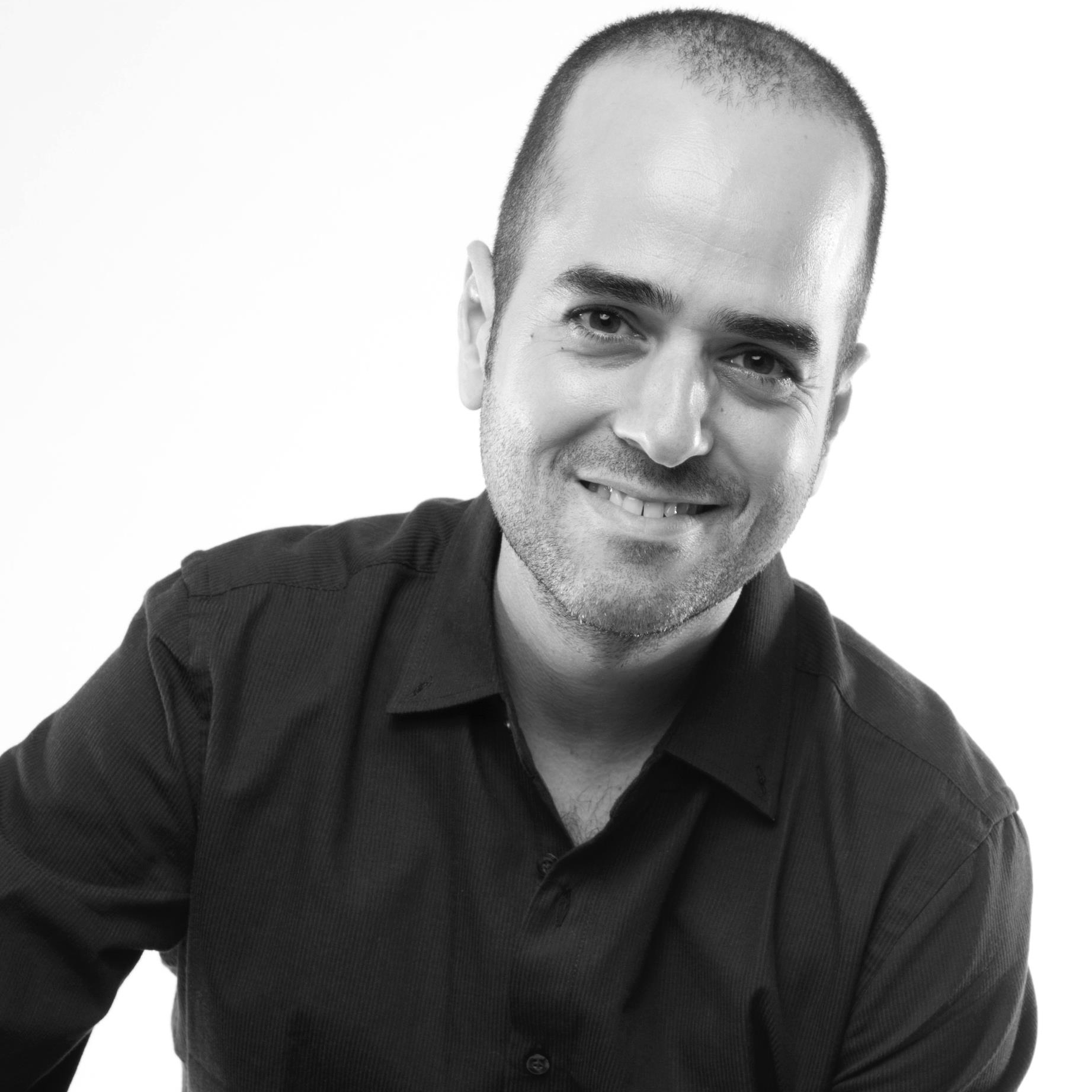 Growing up, Peleg dreamed of being an astronaut, but he would eventually find his passion in a different form of exploration: design.

“It started off as a one man show,” he says.

Peleg studied interior design at the Holon Institute of Design. A class project made him realize he had an eye for creating quirky but useful knick-knacks. He had made a wine-bottle holder that seemed to defy gravity. He was able to sell a few even before graduating.

“It started from selling one product in two or three stores in Tel Aviv,” Peleg tells ISRAEL21C. “It’s now become both my passion and my profession.” 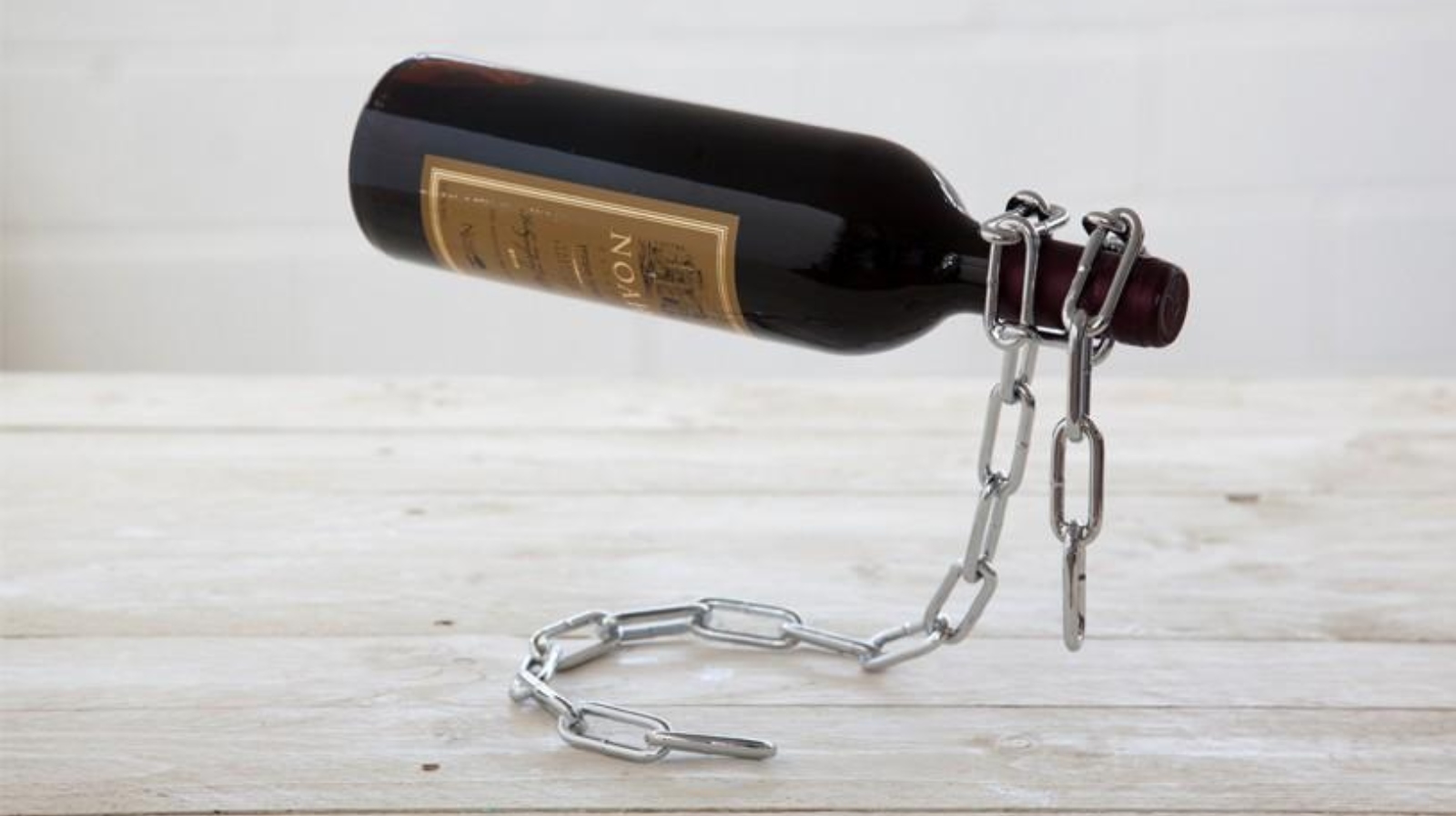 Peleg Design has expanded to more than 30 countries including the United States, Japan, Peru, France and South Korea. Some designs can even be found at the gift shop of the Louvre Museum in Paris and the Museum of Modern Art’s gift shop in New York City. The Magnetic Vase is one of its bestselling items.

Peleg explains that his products are available in most major economies, excluding those that have no political relations with Israel. He hopes one day that will change, and he says so do the businessmen he meets from countries like Iran and Kuwait.

Every now and then, Peleg receives an email from an Israeli customer, with a photo of his Magnetic Vase on a shelf in the MOMA gift shop. They are so happy to see an Israeli designer’s product among some of the world’s best. “That makes me proud,” he says.