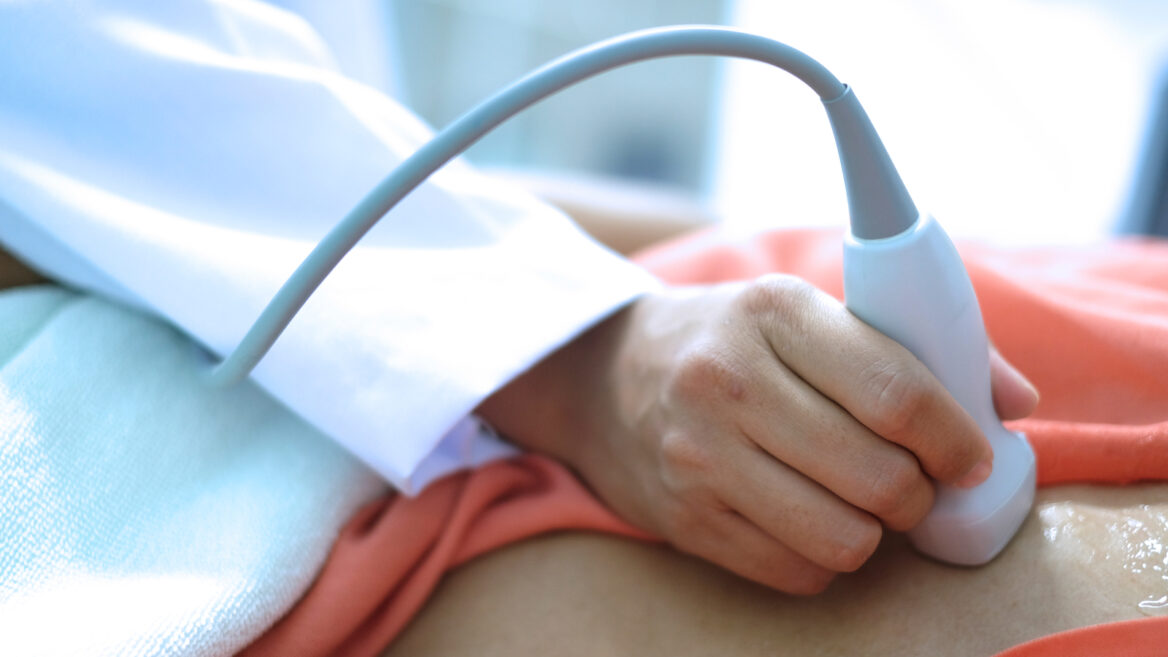 Ultrasound machines are slimming down and going portable. Handheld wands connected to off-the-shelf iPads and other tablet devices are the future, which is good news for cash strapped clinics and those in the developing world.

A traditional ultrasound machine from the likes of Siemens and GE can cost upwards of $300,000, while a handheld tablet-based device might run as low as $4,000.

One of the most important contributions ultrasound can make is diagnosing cardiac problems early, when they can still be treated. Some 18 million people around the world die from cardiovascular related causes; in the United States, the number is 800,000.

But conducting a cardiac ultrasound requires skilled technicians, of whom there is a general shortage.

For Davidi Vortman, the answer was obvious: Computers and artificial intelligence could make cardiac ultrasound scanning as easy as operating a video game.

Vortman is the CEO of UltraSight, which changed its name recently from OnSight Medical to emphasize its singular focus on ultrasound technology.

UltraSight makes the software that guides operators in grabbing the best image of a patient’s heart. Vortman says it cuts the training time down from two years to just a single day.

Line up the crosses

Over Zoom, Vortman demonstrated for ISRAEL21c how UltraSight works. On screen is a blue cross and a gray cross. The latter represents the heart. The operator simply guides the blue cross until it is over the gray cross. When the blue cross turns green, the ultrasound device is ready to snap a picture.

“Simplifying the cardiac image acquisition process makes this scalable,” Vortman tells ISRAEL21c. “You don’t have to be a cardiologist or a sonographer. The operator can be a nurse or a paramedic.” 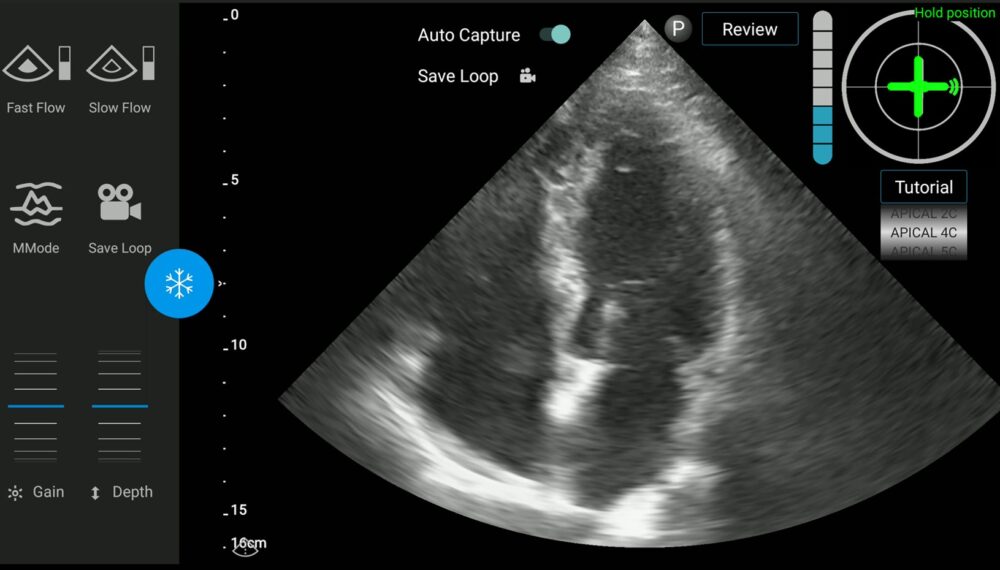 Vortman notes that some 20 percent of cardiac ultrasound images “are of suboptimal quality, meaning they cannot be used for decision making. If we can improve that, it will represent a major change in the industry.”

The interpretation of that image is a separate process; UltraSight’s software makes it easy to share the picture with an off-site expert.

“A cardiologist thousands of kilometers away can look at the image and say, yeah, we need to get this patient on a chopper to the hospital right away. Or the patient can be seen without urgency,” Vortman says.

“Triage of patients becomes more accurate and, as a result, treatment improves. It’s true for both emergency situations and chronic disease management.”

UltraSight can be used with any platform, Vortman says. “We are starting to work with most of the major device manufacturers. We’ll release for each serially, one by one.”

UltraSight’s artificial intelligence is based on a mathematical specialty called “geometric deep learning.” The AI can analyze a 3D image of the heart in real time and determine where the probe should be positioned. The more hearts scanned, the smarter the AI gets in guiding the hand to get the best picture.

Despite the clear need in the developing world, UltraSight is targeting the United States and Europe first.

“There’s such a big potential getting ultrasound in the hands of physicians at the point of care,” Vortman says.

“Right now, it’s limited mostly to echocardiography labs. If we can put this in the hands of every doctor, every ER and ICU, and eventually primary care physicians in the community, it will be a great addition to the stethoscope.”

The idea originated from Dr. Achi Ludomirsky, professor of pediatric cardiology at NYU School of Medicine, who serves as UltraSight’s chief medical officer. The Israeli-born and educated Ludomirsky (he received his medical degree from Tel Aviv University) was distraught after treating several young people who died on the football field after having a sudden heart attack.

“This is something that can be easily detected with a cardiac ultrasound,” Vortman says. “If we had a way to scan people anywhere, we could have detected these heart problems at an earlier stage.”

Ludomirsky approached his colleagues at the Weizmann Institute of Science in Rehovot and a fruitful collaboration ensued.

“It’s always good to have competition,” Vortman says. “It validates the concept.” But in contrast to Caption Health, Vortman notes, “Our mission is to make cardiac ultrasound accessible across the industry.”

Put the power near the user 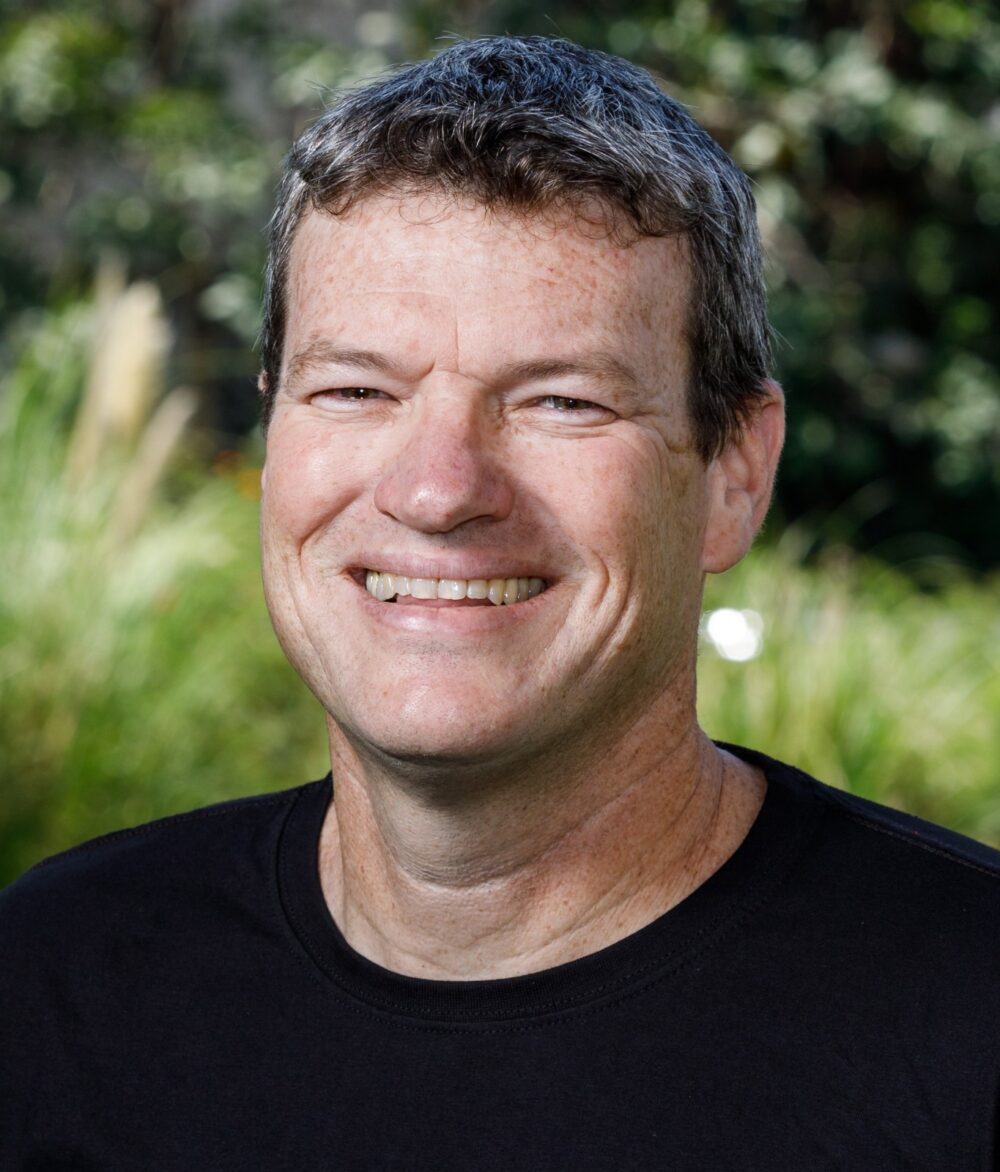 Vortman is a long-time entrepreneur and tech executive who most recently was involved in bringing solar energy to Africa. There is a certain similarity to his previous and current missions.

“We want to put the power near the user, to make it distributed and easy to use with no central dependency,” Vortman says.

“Here we’re giving the power to the people closest to the patient. We don’t ask them to come to the hospital. It’s the same principle we brought to the solar space.”

UltraSight is now starting clinical trials in the United States and Israel with the goal of completing trials by the end of 2021 and then seeking regulatory approval.

Meanwhile, the company will be conducting a study in outer space as part of the Israel Space Agency’s upcoming Rakia mission.

Israeli astronaut Eytan Stibbe will operate a handheld ultrasound device connected to a tablet and will acquire cardiac ultrasound images in real time throughout his mission. The research is intended to monitor changes in heart anatomy in space, since long durations in space have a negative impact on the cardiovascular system. The interpretation of the images will be done back on Earth.