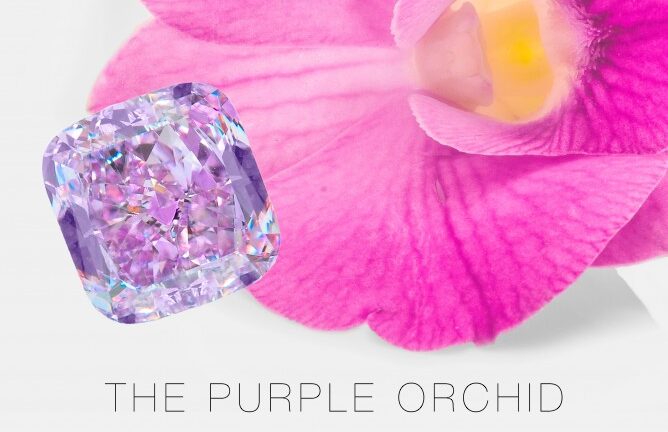 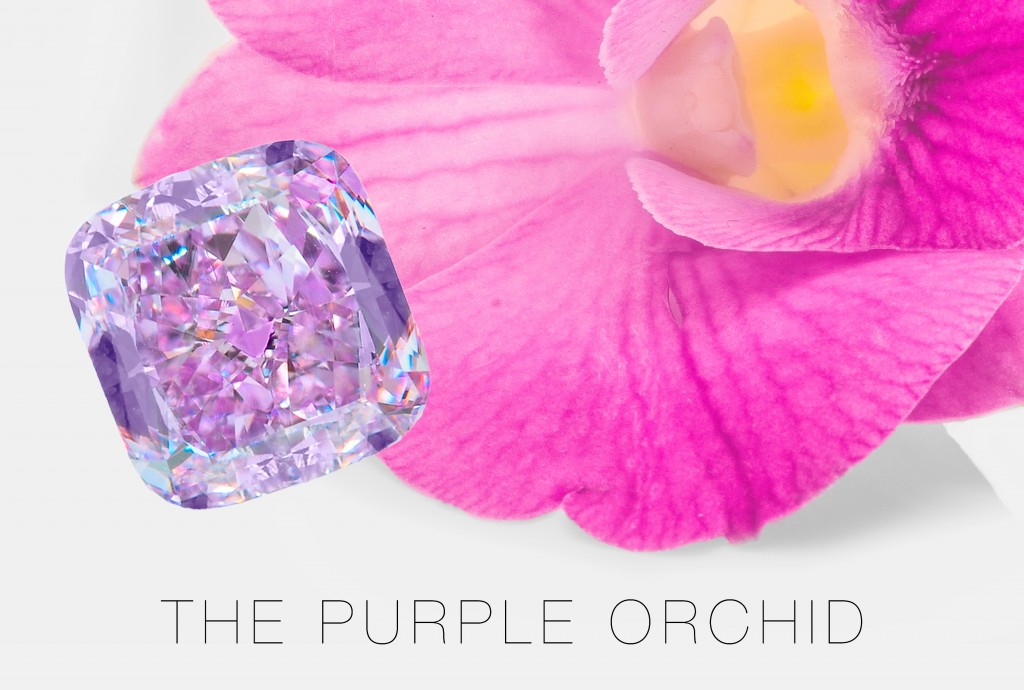 A rare Purple Orchid diamond, weighing 3.37 carats and worth $4 million, is to be unveiled this month by Leibish & Co. of Ramat Gan, seat of Israel’s diamond exchange.

“As it happens with all monumental diamond discoveries, the owners of the diamond traveled to many of the main diamond trading hubs to show it off and thus generate interest from the appropriate buying parties,” the company explained in a statement.

“Our chief diamond buyer, Shmulik Polnauer, was informed that this unbelievable rough diamond had been found, and he flew to India to see it for himself. After four days of negotiations, the owners, who choose to remain anonymous, came to an agreement with Shmulik, and he bought it in the rough at a size of over 4 carats.”

After four months of meticulous polishing to bring out its radiant orchid color – which happens to be the Pantone Color of the Year — the cushion-shaped stone will go on display to the public for the first time at the Hong Kong Jewellery and Gem Fair starting September 15.

“The cause of purple in diamonds remains a mystery, which only adds to the glamour and attractiveness of diamonds like these,” said founder and president Leibish Polnauer. “There are very, very few diamonds on the market above 3 carats with purple as the main color, which is what makes this exquisite diamond so rare.”

UNCOVER ISRAEL - Get the ISRAEL21c
Weekly Edition free by email
Sign Up Now!
Bring Israel's story to life.
Millions of people around the world rely on us to gain a deeper understanding of Israel. We are the trusted source for original content you won't find anywhere else.
You can make a difference. Donate today to support journalism that brings Israel’s story alive.
SUPPORT ISRAEL21c
Read more on:   News, colored diamonds