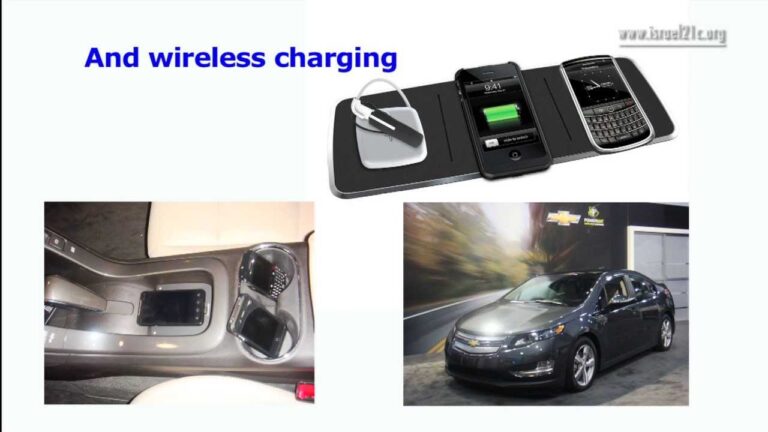 Dr. Eli Harari, the Israeli founder and retired chairman & CEO of SanDisk Corporation has been selected as one of the 2014 honorees of the National Medal of Technology and Innovation, the United States’ highest honor recognizing achievement and leadership in advancing the fields of science and technology. 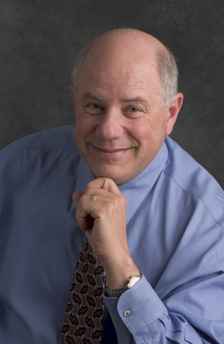 “These scholars and innovators have expanded our understanding of the world, made invaluable contributions to their fields, and helped improve countless lives,” President Obama said in announcing the recipients. “Our nation has been enriched by their achievements and by all the scientists and technologists across America dedicated to discovery, inquiry, and invention.”

SanDisk is a global leader in flash storage solutions. Dr. Harari’s vision for the company and flash memory began more than 26 years ago. Throughout the years flash memory innovations have transformed and enabled new markets and devices from digital photography to USB drives to smart phones, tablets, and thin-and-light notebooks.

Flash memory is on track to become the most widely used memory technology in the world over the next decade, according to a SanDisk press release.

“We’re now connected in ways that would not be possible without the technologies that Eli helped pioneer and we’re well positioned to take on new market segments such as enterprise data centers,” said Sanjay Mehrotra, co-founder, president and chief executive officer of SanDisk. “Eli has had a profound impact on the entire technology landscape, and in doing so, has truly changed the world as we experience it today. His lifelong intellectual and technical achievements are well-deserving of the National Medal of Technology and Innovation.”

A White House press statement says the National Medal of Technology and Innovation “recognizes those who have made lasting contributions to America’s competitiveness and quality of life and helped strengthen the nation’s technological workforce.”

The new awardees will receive their medals at a White House ceremony later this year.

UNCOVER ISRAEL - Get the ISRAEL21c
Weekly Edition free by email
Sign Up Now!
Bring Israel's story to life.
Millions of people around the world rely on us to gain a deeper understanding of Israel. We are the trusted source for original content you won't find anywhere else.
You can make a difference. Donate today to support journalism that brings Israel’s story alive.
SUPPORT ISRAEL21c
Read more on:   News, SanDisk