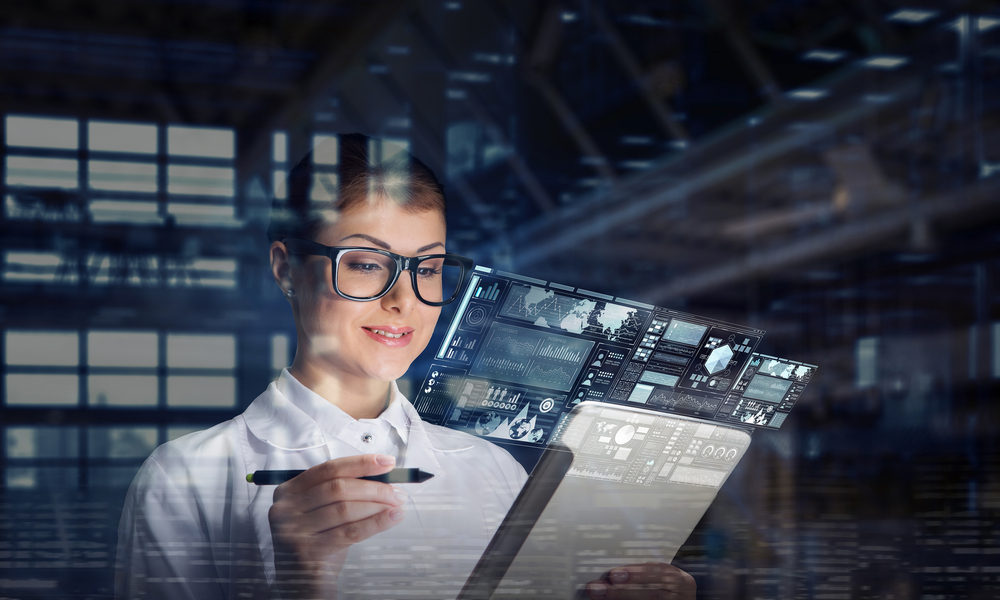 Image by Sergey Nivens via Shutterstock.com

Pitching their product ideas in the predominantly male venture capital arena is a big challenge for entrepreneurs in femtech – a fast-growing field of technology for women’s health and wellness.

Launched in May 2018 as the world’s first of its kind, Eve has spent the last 20 months making femtech startups more understandable and attractive to investors as potential game-changers.

These are products that would give women – half the world’s population – unique “tools to manage their health more innovatively, more accurately, more efficiently and with the characteristics that women like, such as design, color and comfort,” says Rashi-Elkeles.

For example, one of the Israeli startups (Lamoon) has engineered an internal probe that determines a woman’s most fertile days more accurately than temperature-taking. Two startups (GynTools and Eve Pharma) have novel solutions for diagnosing and treating vaginosis, a common gynecological infection.

Gynica proposes a cannabinoid-based treatment for endometriosis. Biop Medical is developing a new treatment for cervical cancer. Annabella is an app-connected breast pump that mimics an infant’s sucking.

NinePlusLife is beginning a pilot with an Israeli insurance company for its app that lets pregnant women chat any time with an individually matched doula.

It’s important to note, along those lines, that not all Israeli femtech startups are female led. For instance, urologist and serial entrepreneur Dr. Daniel Yachia’s Innoventions is incubating his invention to patch obstetric fistulas, a major cause of suffering among young mothers in developing countries.

Although femtech is estimated to become a $50 billion industry by 2025, it still has labor pains.

“In December, my partner Tal Catran and I went to the first conference in this field in the United States,” Rashi-Elkeles reports. “We saw only a few big [US] startups there. You would expect more. There is no American VC dedicated to femtech, and only one is investing in femtech.”

There, Rashi-Elkeles met Tal Catran, “a guru of accelerators” in Israel and abroad. She approached Catran about teaming up to start a femtech hub.

“He had never heard of femtech. Nobody here had ever heard of it. But he said, ‘If you bring the money, we can do it,’” Rashi-Elkeles recalls. 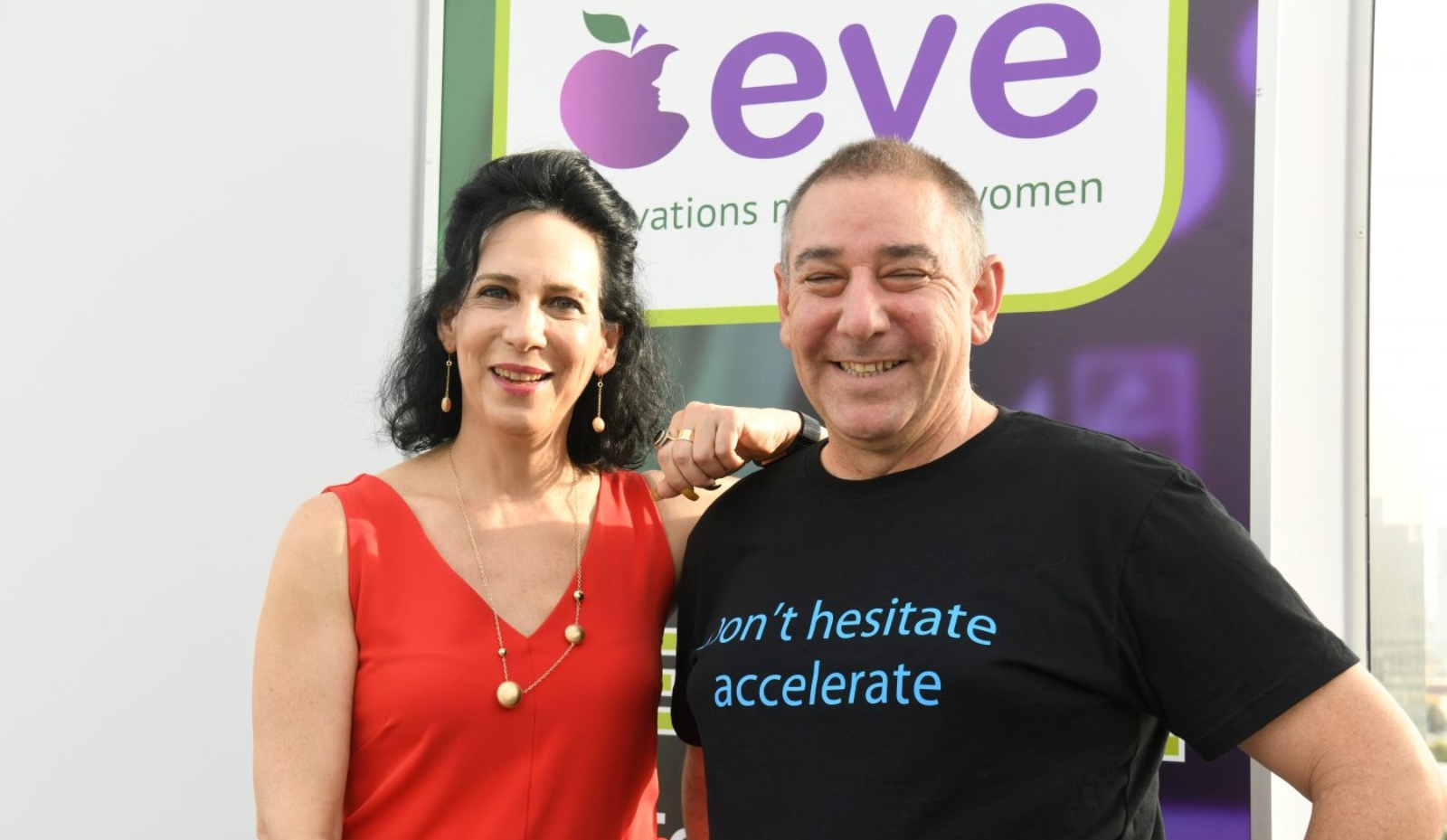 At the suggestion of Anya Eldan, head of the Israel Innovation Authority’s startup division, Rashi-Elkeles found a willing partner in Swiss-based Ferring Pharmaceuticals, which has an R&D arm in Israel.

“Ferring gave us the opportunity to prove our concept of building the femtech ecosystem in Israel,” she tells ISRAEL21c.

“I wanted to share my expertise and knowledge and help promote startups in the field so VCs will see their value. This is a challenge. In fields like  cybersecurity, investors are willing to give money upfront because they understand the product.”

The femtech hub received more than 30 applications for the first year of operation. Four startups were chosen for Eve’s five-month acceleration program at the Powerhouse TLV coworking space. Six others are affiliated with the hub in return for a finder’s fee if the startup succeeds in raising funds.

One of the affiliated startups is Gals Bio, headed by serial femtech entrepreneur Hilla Shaviv. The company is chaired by Sandrine Montsma, formerly CEO of Contipi, sold to Kimberly Clark for $90 million.

Gals Bio has developed Tulipon, an advanced hybrid between a tampon and a menstrual cup. The disposable, biodegradable device will carry technology to monitor biomarkers in menstrual blood for anything from vitamin deficiency to cancer.

“Women who have the BRCA-1 or BRCA-2 genetic mutation, which increases cancer risk, could use this instead of getting a prophylactic hysterectomy or mastectomy,” Shaviv tells ISRAEL21c. “It could also be a monitoring device for women who have already had cancer and are still menstruating. Any woman can use it for accurate and monthly monitoring of her health.”

Shaviv says that being associated with Eve “has been literally a breath of fresh air and boost of energy. They have been a great help to us in opening doors, creating connections to potential investors and collaborations that did not have any interest in this field in the past,” says Shaviv.

Her previous startup, GalMedics, developed a tampon-like device to treat dysmenorrhea. But she couldn’t get funding to continue past clinical trials in 2017.

Rashi-Elkeles hopes Eve can help femtech startups get past that barrier. It won’t be easy.

She has presented some of Eve’s startups to a new fund in Singapore and hopes to lead an Israeli femtech delegation to Europe to meet with potential investors, strategic partners and marketers.

“The world says femtech is the most disruptive thing in health, but the money is not here yet,” Rashi-Elkeles says.