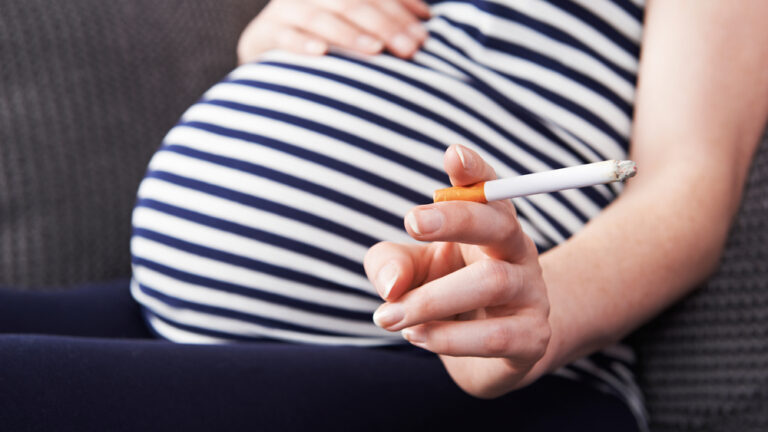 Photo by SpeedKingz via Shutterstock.com

Pregnant women who smoke put their babies at a higher risk for premature birth, low birthweight and developmental delays.

In addition to these well-known risks, an Israeli-led international research team found that smoking during pregnancy may also increase a woman’s risk of developing gestational diabetes mellitus. This can cause pregnancy and birth complications such as larger-than-average babies and caesarean deliveries.

The findings were published recently in Obstetrics & Gynecology.

The researchers found that pregnant women who smoke the same or higher number of cigarettes per day as they did before their pregnancy are nearly 50 percent more likely to develop gestational diabetes.

Pregnant women who cut down on their number of cigarettes still have a 22% higher risk than women who never smoked or who quit smoking two years before they became pregnant. 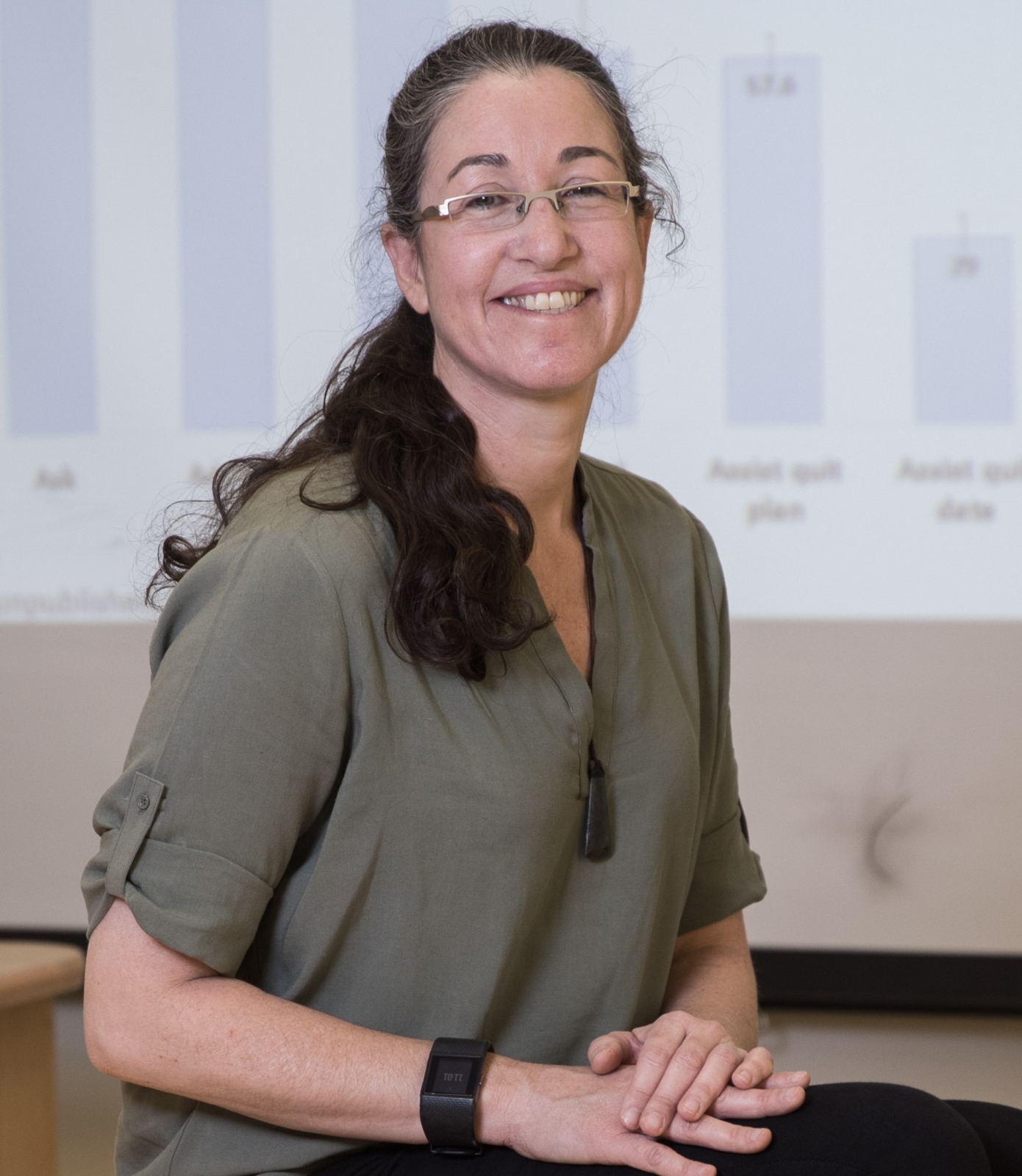 The research, led by Dr. Yael Bar-Zeev at the Hebrew University of Jerusalem’s Braun School of Public Health and Community Medicine, was done in collaboration with Dr. Haile Zelalem and Prof. Ilana Chertok at Ohio University.

Bar-Zeev and her team conducted a secondary analysis of data collected by the United States’ Centers for Disease Control and Prevention (CDC) called the Pregnancy Risk Assessment Monitoring System (PRAMS).

“Ideally, women should quit smoking before they try to become pregnant,” Bar-Zeev cautioned.

“Further, due to the high risks involved, it’s imperative that pregnant smokers have access to pregnancy-specific smoking cessation programs. Currently, in the United States and Israel, these services are not accessible enough or not tailored for pregnant women and that needs to change.”