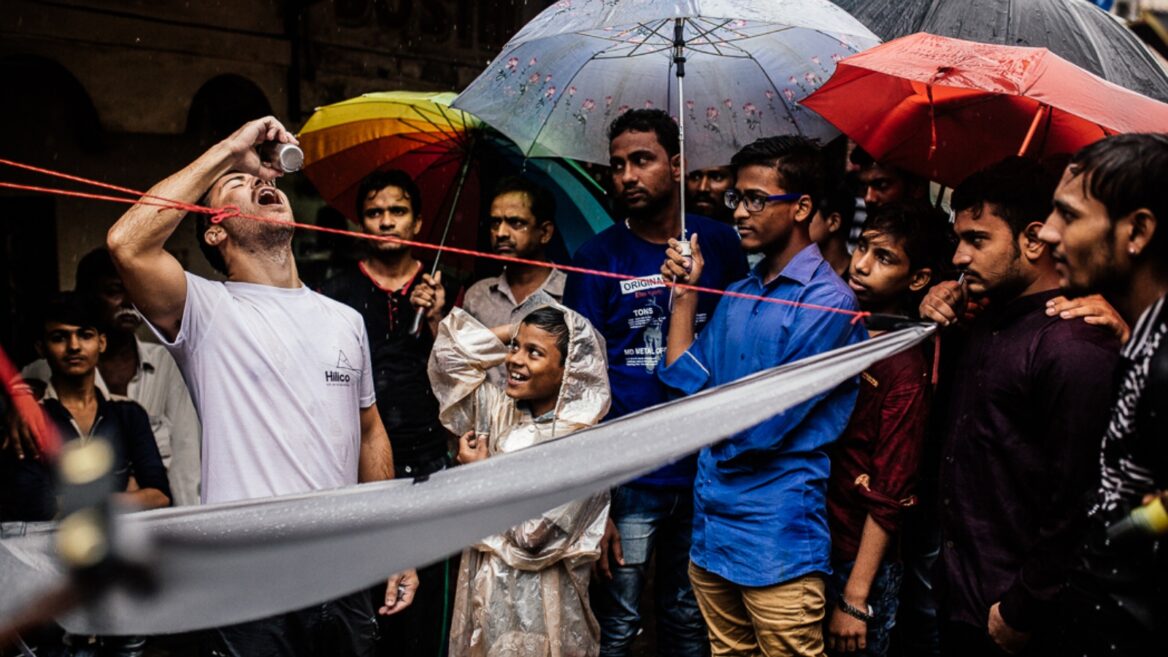 It is a cruel irony that tropical regions blessed with abundant rainfall are often cursed with an inability to deliver clean water to thirsty people.

In the slums of Mumbai, for example, it rains close to half the year, sometimes in monsoon-like deluges. Yet residents are forced to stand in long lines to collect water for drinking, cooking and bathing. Alternatively, they must pay exorbitant prices for bottled water.

The same problem can happen as a result of collapsed infrastructure following a natural disaster like a hurricane or earthquake.

It was the latter that drove home the dire message for Eyal Yassky, cofounder and CEO of Hilico. The social-minded startup developed a simple and inexpensive rain harvesting device for off-grid communities. 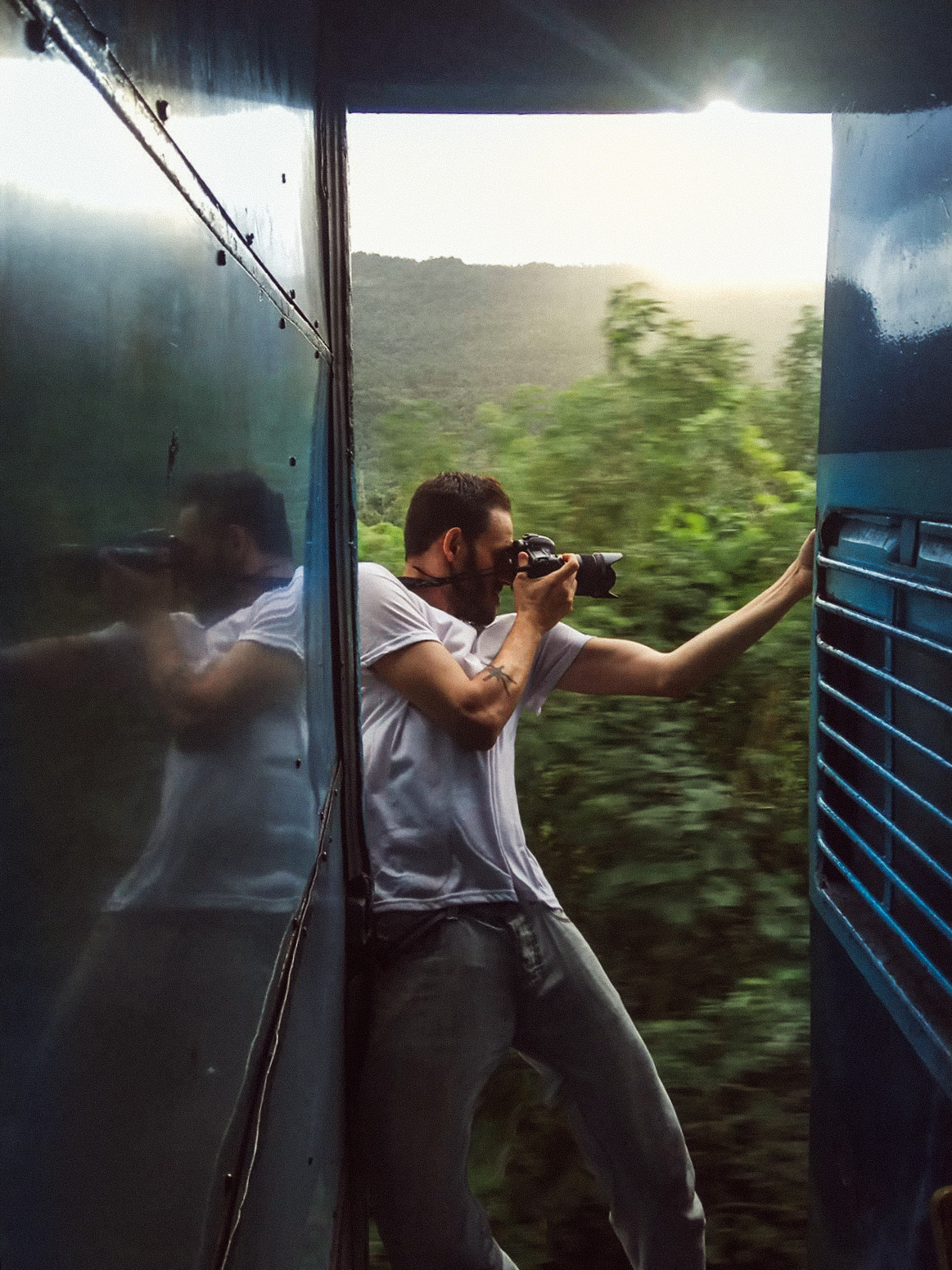 Yassky had been traveling the world as a professional photographer, documenting local cultures with an emphasis on sustainability.

In 2016, he was in Ecuador taking pictures of a unique chocolate-making operation (“There are only 47 of this type of cacao trees left in the world,” he says) when a 7.8 magnitude earthquake hit.

Yassky had picked up some disaster-relief skills during his service in the IDF. He volunteered to help and before he knew it, he was globe-trotting with a different hat – volunteer mission commander for organizations like IsraAID – which he balanced with his ongoing photography gigs.

Yassky noticed that the problem of clean water kept coming up.

“Ninety-percent of the disasters around the world are caused by rain,” he tells ISRAEL21c, “and yet we aren’t using water technology as a resource.”

That’s because existing technology “is either too expensive or cumbersome, making it impractical to get into the field.”

Yassky phoned his childhood friend Moshe Belilty, who was finishing a degree in mechanical engineering at Afeka College in Tel Aviv. “Can you make me something I can take into the field?” he asked Belilty.

The two developed a portable rain-harvesting device that weighs less than two pounds, costs just $100, and can collect 90 percent of the water a small family needs daily. One millimeter of rain produces a full liter of water, Yassky points out. 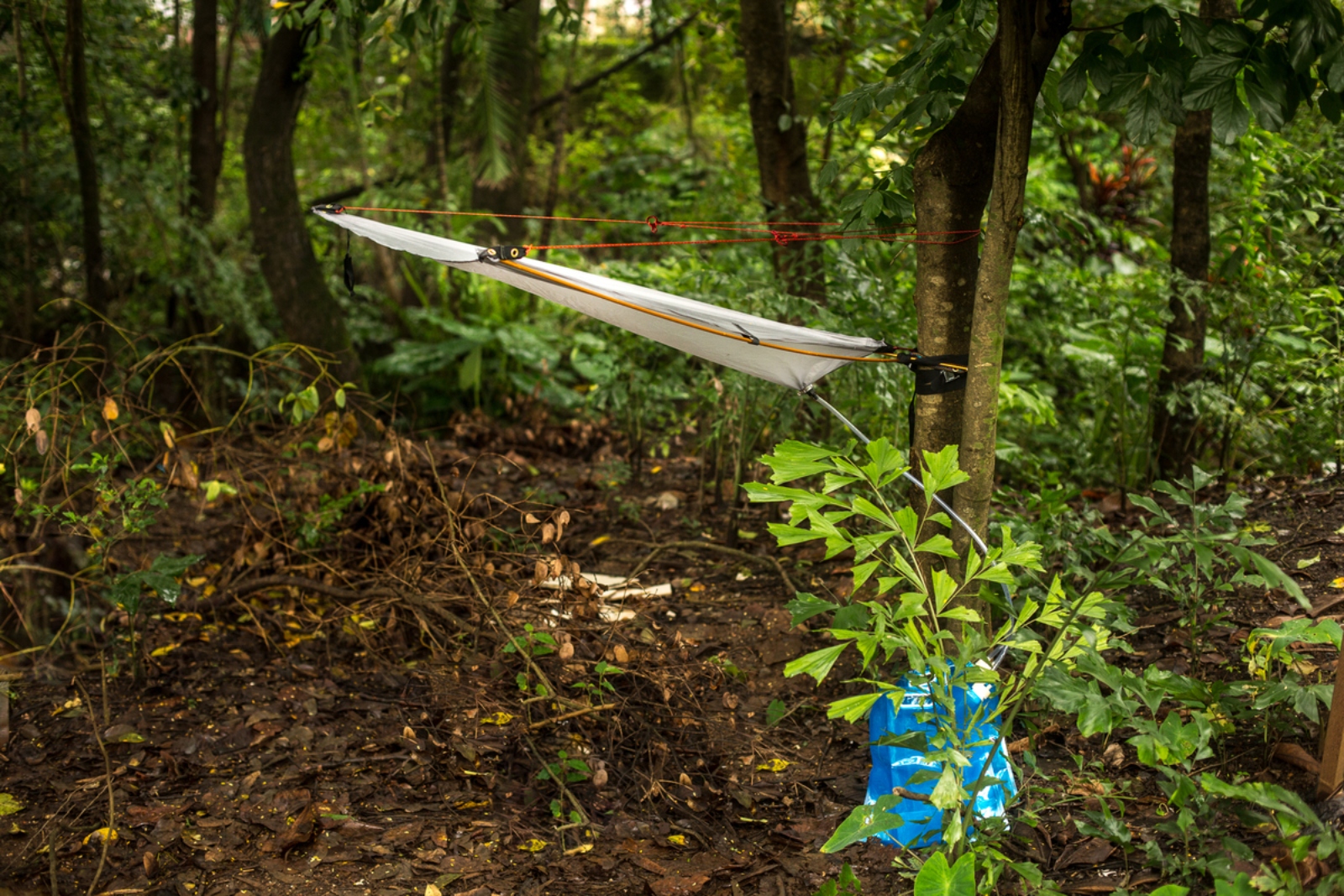 The device looks like a kite, made of a lightweight nylon. “It feels like newspaper but it’s very robust,” Yassky says.

The one-square-meter device can be connected to any kind of vertical object – a pole or a tree, for example – with a single clamp in less than three minutes.

Rain falling into the device is funneled via a small filtration unit into a 10-liter bag. Among the innovations Belilty came up with was the ability to daisy-chain the bags via an opening on each side.

So, if it rains overnight, you can fill up to 10 bags without having to monitor the system or change “jerry cans.”

The device also has an automated anti-clog mechanism, so you don’t wake up and discover your expected water collection was blocked.

Yassky and Belilty used what they call “biomimicry” to design the device.

“It’s a big name for a simple thing,” Yassky jokes. “It’s means imitating nature.” Airplanes, for example, are based on mimicking the flight of birds.

To design Hilico, Yassky and Belilty ventured into the jungles of South America. “We discovered that rural communities there use a particular kind of plant with huge leaves oriented towards capturing rainwater,” Yassky explains.

They copied the design of those leaves and filed a patent.

Since the company was launched in 2018, Hilico has won several awards.

Hilico topped the Israeli finals of a venture fund for social entrepreneurs set up by whiskey-distiller Chivas Regal. It was the only Israeli company on a list of 17 companies named by the World Bank and the Wharton School in their 2019 “Ideas for Action” competition. 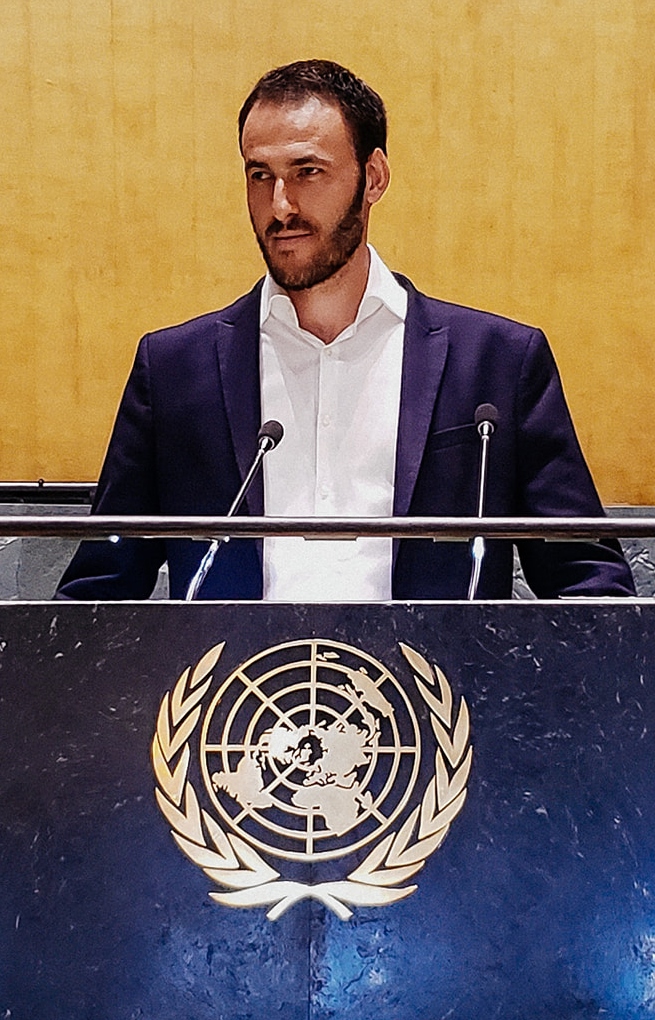 Hilico was selected by the Israeli Ministry of Foreign Affairs to be part of a delegation that presented last year at the United Nations’ Harnessing Innovation for Sustainable Development event.

Yassky says he asked the UN to take on the project. But first they had to start a company.

“It was a tremendous success,” Yassky says. “It performed better than we anticipated. The reactions from people were quite astonishing.”

Hilico’s partnership with the Eilat Eilot Renewable Energy Initiative will bring its device to an off-grid village in Kenya.

The Tel Aviv-based Hilico now is seeking additional partnerships to help make the device more affordable for the developing world.

Urban populations off the grid

The company also plans to sell the product on Amazon as a solution for RV owners or backpackers to collect rainwater during their travels. Money from those sales will be used to subsidize lower prices for needier nations.

Hilico’s main market is urban populations not connected to any water supply. It’s a large – and growing – population.

“A billion people are off-grid now and as people move from villages to cities, they wind up in slums, so the number is increasing,” Yassky tells ISRAEL21c.

An estimated 70 million new residents are added to urban areas every year. The urban population of South Asia and Sub-Saharan Africa is projected to double in the next two decades.

The United Nations estimates that 2.1 million people around the world lack access to clean water and that every minute a child dies from an infection due to poor water quality. Half a million people die every year from water-borne diseases.

What happens during the 50% of the year when it doesn’t rain in Mumbai? “That’s a big issue,” Yassky admits, one for which Hilico doesn’t have a ready solution. Trying to address the entire water issue with a single all-purpose product is too expensive for slum-dwellers.

For example, the Israeli product Watergen can extract water from the air. It’s an amazing product, Yassky says, but the least expensive version Watergen systems, the Genny, starts at $1,500 per unit.

Yassky expects there will be copycats, but says he welcomes competition. “We want there to be more rain harvesting devices for the people who need it. And we still have a lot up our sleeves.”

UNCOVER ISRAEL - Get the ISRAEL21c
Weekly Edition free by email
Sign Up Now!
Bring Israel's story to life.
Millions of people around the world rely on us to gain a deeper understanding of Israel. We are the trusted source for original content you won't find anywhere else.
You can make a difference. Donate today to support journalism that brings Israel’s story alive.
SUPPORT ISRAEL21c
Read more on:   Environment, Social Action, water technology, Hilico