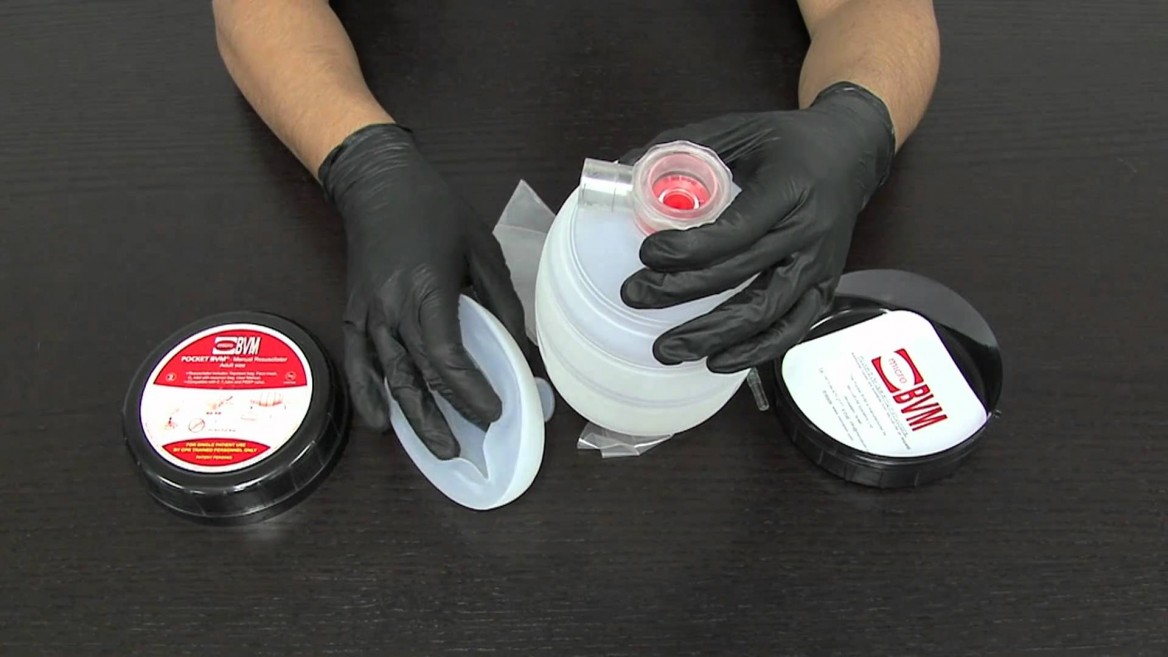 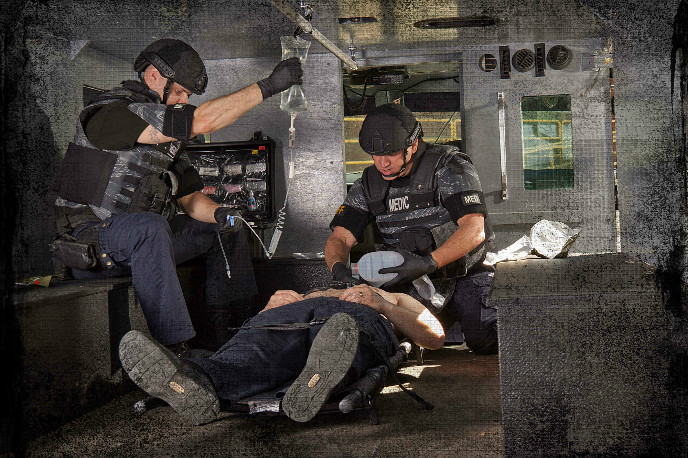 Among the Israeli medical innovations that paramedic Dov Maisel brought to Nepal  to treat victims after last month’s devastating earthquake was the Pocket BVM (bag valve mask), a uniquely collapsible version of an essential device that emergency medical crews need for manual resuscitation and respiratory support.

Maisel isn’t only a user of the Pocket BVM; he’s also one of its inventors.

On the market since 2007 from the Jerusalem-based company MicroBVM,  the inexpensive Pocket BVM folds into a protective case, allowing EMS workers to fit 20 of the devices into the space of two regular-sized resuscitators — yet once unfolded, the units look and operate the same as regular ones.

For responders to mass casualty scenes such as in Nepal, the ability to carry several BVMs is critical.

Some 100,000 units of the Pocket BVM are in use all over the world. It has become the resuscitator of choice for all branches of the US military, NATO forces, the Israel Defense Forces and civilian emergency medical response teams around the globe.

The Pocket BVM is protected from dust and damage in a hard box.

“What’s on our back is what we have, so we’re very limited,” Maisel told ISRAEL21c on Thursday morning from Gorkha, Nepal, where his team is treating earthquake victims.

“I can carry a number of the Pocket BVMs with me, and the field box prevents dust, rubble and humidity from getting inside, so they’re really made for this situation. Thank God we haven’t needed to resuscitate many people yet, and I hope I won’t be using all the ones I brought with me.”

Innovation out of terror

Like many other revolutionary Israeli medical devices the Pocket BVM was born of tragic necessity.

In 2001, during the Arab uprising known as the second intifada, Maisel and fellow Jerusalem paramedic Akiva Pollack were constantly running to the aid of bombing victims in the capital.

Often they got to the gruesome scene ahead of ambulances carrying supplies including the BVM, often called an “Ambu Bag” for one of the main manufacturers of the device.

“I had just finished my paramedic course at that time,” Pollack tells ISRAEL21c. “I knew I had to ventilate patents after intubating them, but a BVM is a big item. So I decided we had to make something smaller.”

He and Maisel brainstormed ideas for a compact BVM that would require no special training to use and would function exactly as a regular model. 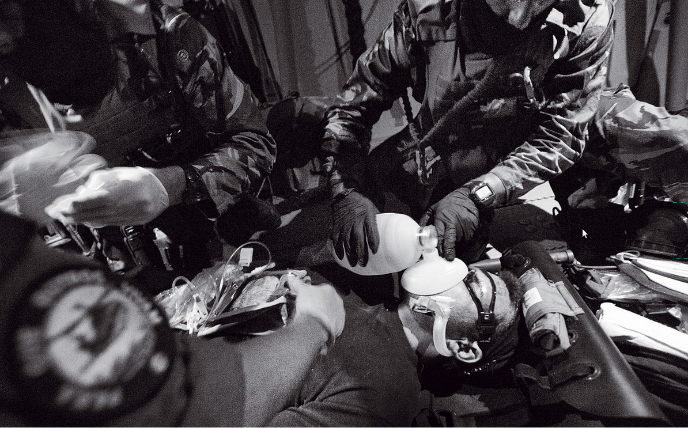 The Israeli device in use inside an ambulance.

“It took us a few years,” Pollack says. “Our third partner, Hanan Hovav, is a paramedic with an engineering background. He helped us design a few prototypes until we got the final design with everything we needed.”

MicroBVM’s marketing director, a former combat medic, says the Pocket BVM “is dramatically different than anything else in the market. It is by far the smallest BVM available.”

Pollack points out that space is critical for responders having to carry equipment in backpacks or pockets over difficult terrain or when many people require care.

“When two American helicopters crashed in Iraq about 10 years ago, I found out that there were only two BVMs in each helicopter, yet there were 16 soldiers on each copter. If just six of those soldiers were injured, there weren’t enough for all of them. In the same drawer in which you could put two regular BVMs, you could put 20 of ours, and whereas the larger ones get squeezed into a bag and could get damaged, ours is foldable, light and protected.”

Pollack, by the way, was the first Magen David Adom paramedic on the scene after terrorists shot worshippers in a Jerusalem synagogue one morning last November.

He says the company is now developing a baby-size BVM and an extension tube, “so if you have to BVM someone on steps or you can’t get to the patient’s head, the tube puts you a foot away, and you can ventilate while the patient is being carried by others.”

The new extension tube also will be helpful in situations where people are trapped under crashed cars or rubble, like in Nepal.

MicroBVM provided its product for free to Israeli troops during last summer’s Operation Protective Edge. “Space is critical and this allows you to use your space for other things you need,” Pollack explains.