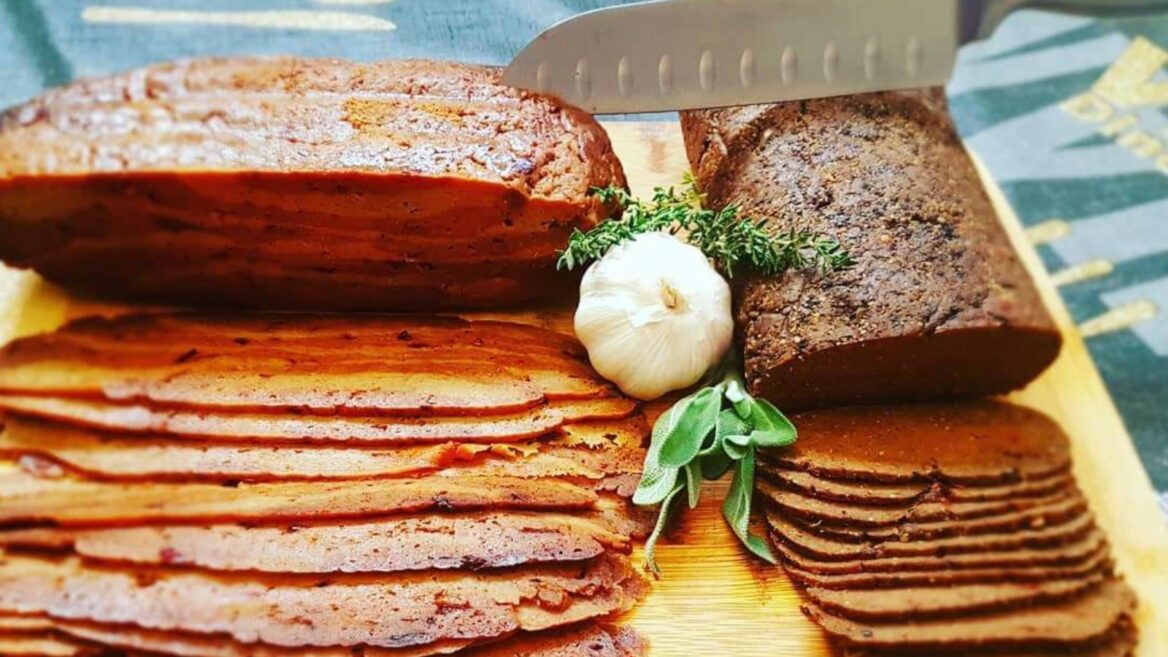 Chef Britney Monique Moore was born in Raleigh, North Carolina and raised with a heavily meat-based diet. So how did she come to open a vegan restaurant in Israel?

Moore immigrated to Israel in 1997, studied at Le Cordon Bleu culinary school and worked as the head chef at Ramon Suites by Smart Hotels in the Negev city of Mitzpeh Ramon.

The switch in cuisine came by way of marriage. Her husband comes from the African Hebrew Israelite vegan community in Dimona.

In order to honor his wish to remain vegan after their marriage, Moore began to recreate plant-based versions of dishes she missed from North Carolina.

Moore opened her restaurant, Vegan Xpress, in Mitzpeh Ramon in 2015. 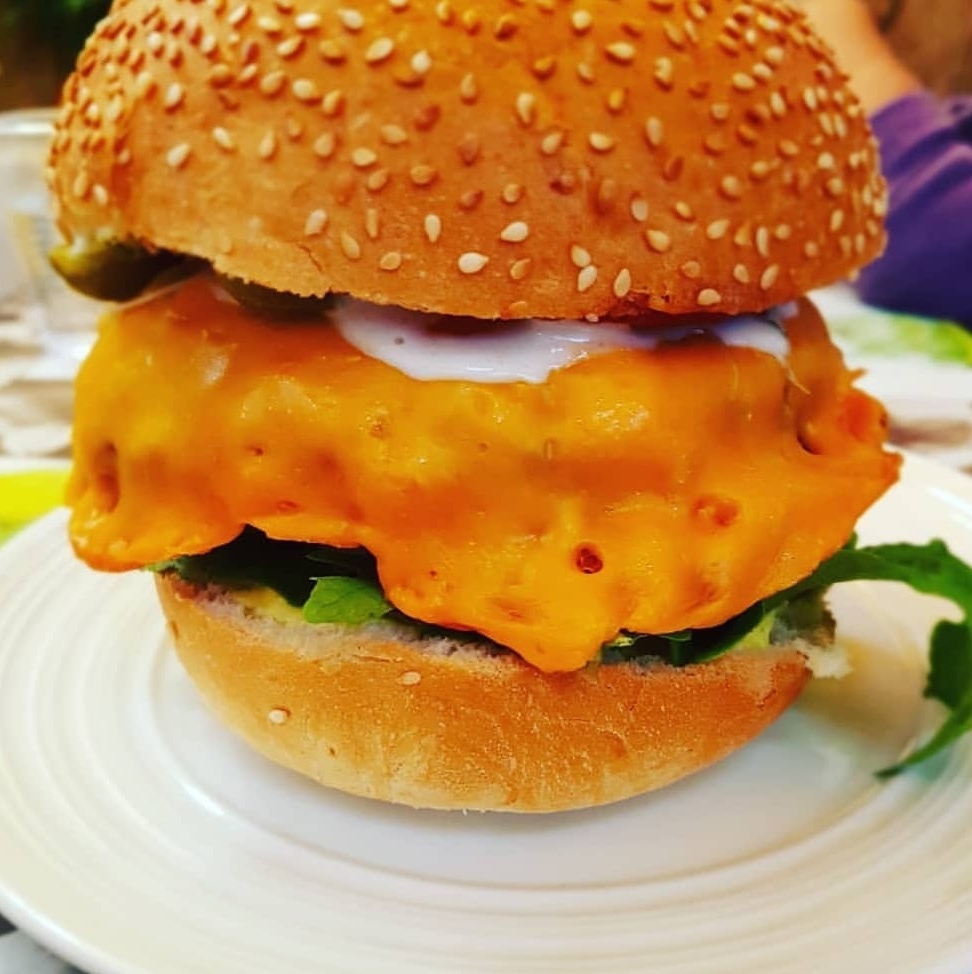 Q: How did you choose the name “Vegan Xpress”?

I wanted to create something vegan but with a fast-food concept. As time went on, that concept went out the window and I focused on the unknown creativity in vegan food.

I like to go against the grain when fixing food in general and “x” in the dictionary connects with the unknown. Xpress goes into being creative in whatever you’re about — so in this case, dealing with food.

Q: What is your philosophy when cooking and designing a menu?

My philosophy is to focus on freedom of expression and not be afraid to cook good, healthy, vegan options. You never know what I’ll come up with next.

On our menu you’ll see things you can’t find anywhere else: vegan bacon, roast beef, goulash, and many others. We’re not just about creating good vegan food but creating vegan food that is good for you and leaves you feeling nourished. We try to make our menu as healthy as possible with oil-free condiments, cheesecakes without sugar, and many gluten-free options. 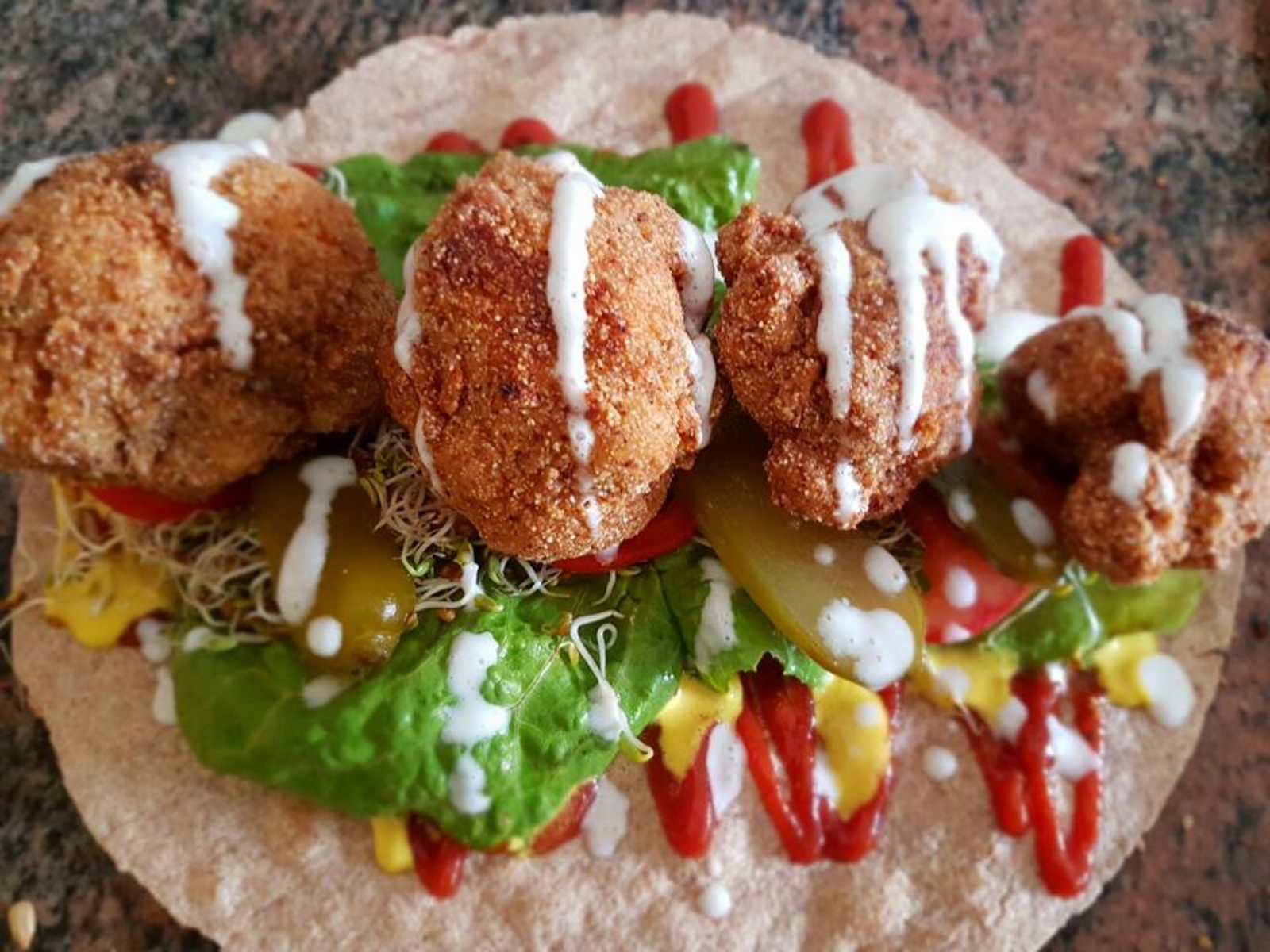 Q: Do you focus on a specific cuisine?

We make food from all around the world. I infuse many American Southern techniques from my childhood with the French and European culinary cuisine I studied at Le Cordon Bleu. We also cook traditional Israeli food and since Israel is such a melting pot of different cultures, end up with food from many other cuisines as well. 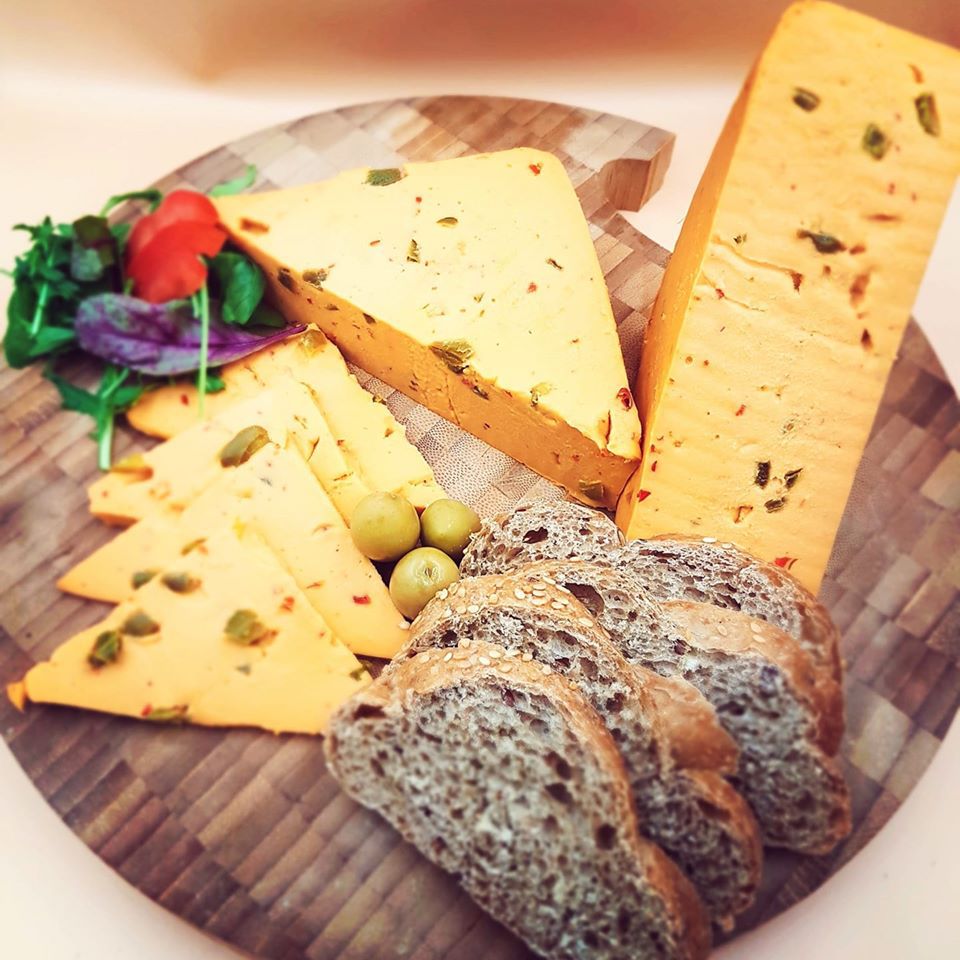 Q: What do you think about the vegan movement in Israel?

It’s awesome! I initially thought it was a trend, but now it’s clearly here to stay.

The movement is not just about veganism and animal rights but about health consciousness, which has impacted our restaurant. I’ve connected not just with vegans through Vegan Xpress but openminded, health-conscious people and we’ve adjusted our menu to accommodate that demand. 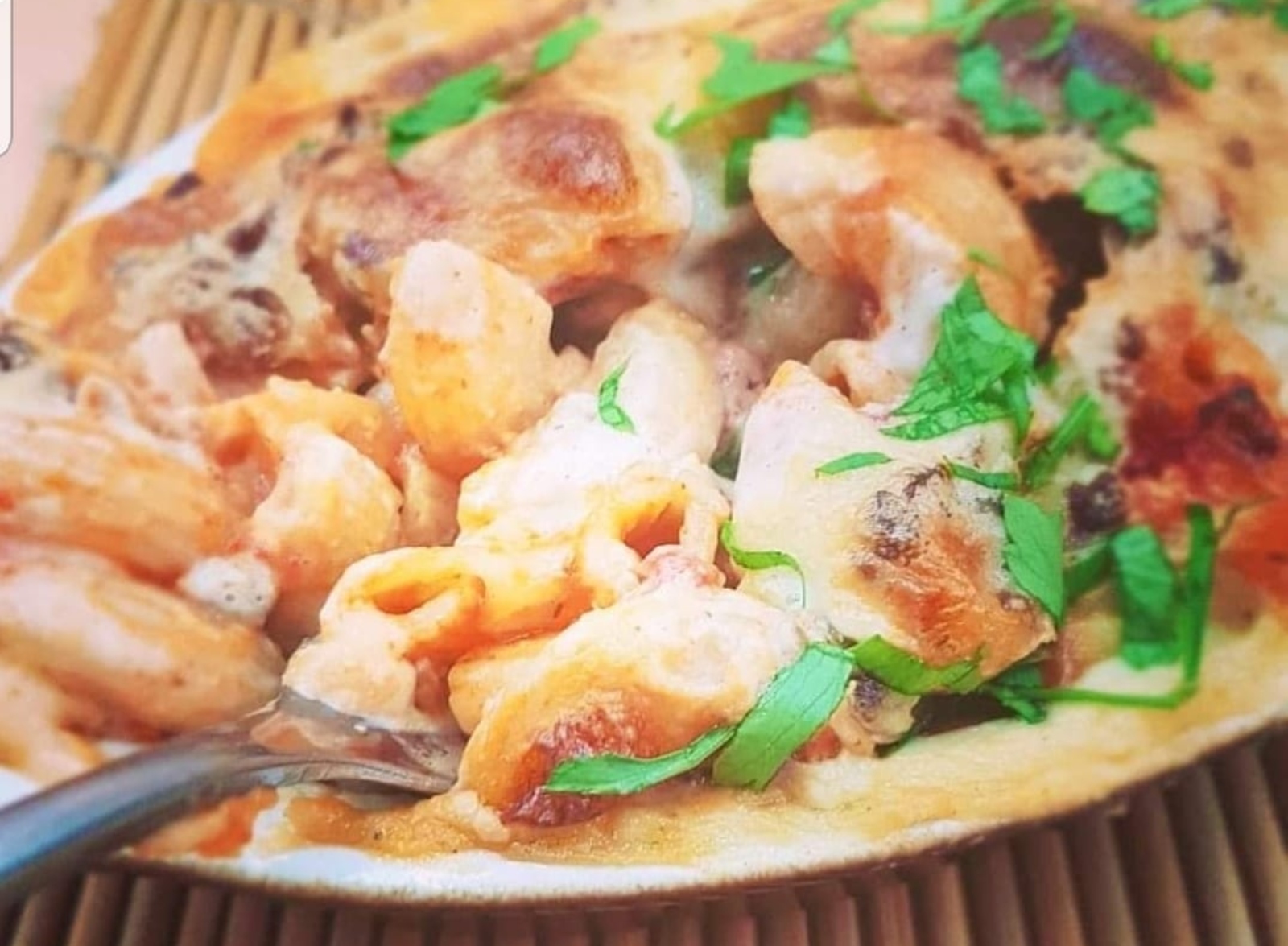 Q: Why do you think veganism has become so popular in Israel?

It started with Gary Yurovsky’s video on veganism that opened up a lot of eyes here. Israelis largely went vegan based on animal rights and understanding that veganism is better for the planet.

Vegan restaurants like mine are popular because many Israelis still miss the flavor of animal products but they don’t want to hurt the animal in the process, so they look to alternatives like the ones on our menu.