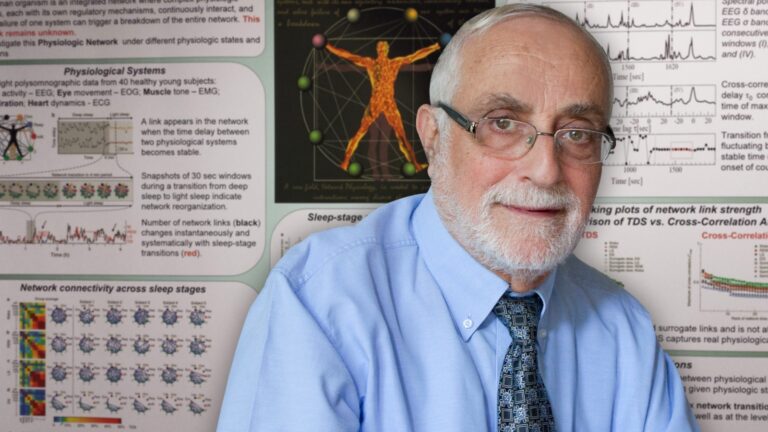 Farmers and fishermen should prepare for another El Niño — a disruptive weather phenomenon caused by changing ocean conditions — by the end of 2020, according to a prediction method developed by German and Israeli researchers.

Their algorithm relies on a network analysis of air temperatures in the Pacific region. This algorithm correctly predicted the last two El Niño events (in 2014 and 2018) more than a year in advance.

“Conventional methods are unable to make a reliable El Niño forecast more than six months in advance. With our method, we have roughly doubled the previous warning time,” stresses Justus Liebig University physicist Armin Bunde, who initiated the development of the algorithm with his former PhD student Josef Ludescher.

“We also predicted the absence of another El Niño in 2019 at the end of last year. Only since July have official forecasts agreed with ours,” added Ludescher, now at Potsdam Institute for Climate Impact Research.

The researchers say the probability of El Niño in 2020 is around 80 percent. They are now expanding the algorithm to be able to forecast the strength and length of the weather phenomenon in the future.

The current early-warning period gives people in the tropics and subtropics little time to prepare, including adjusting farming and fishing patterns, before El Niño causes havoc such as torrential rainfall, extended droughts and a change in monsoon patterns.