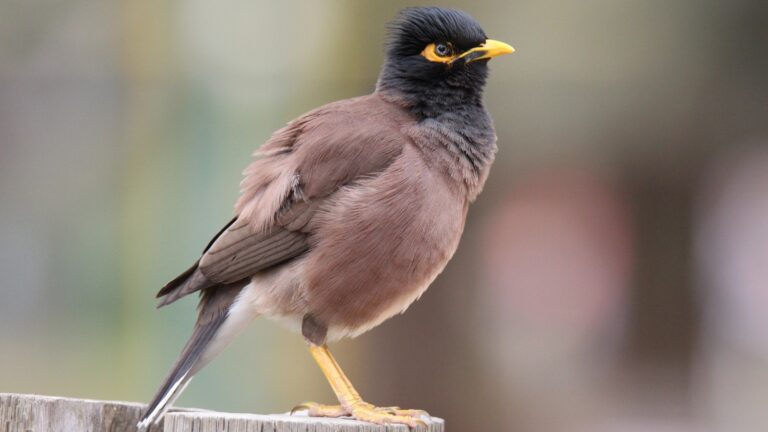 Bird lovers in Israel are all a-twitter over a new study from the Technion – Israel Institute of Technology showing that 75 percent of the most common bird species in Israel have been in decline for the past 15 years.

“It is concerning that the species we grew up with are now declining,” commented Technion Faculty of Architecture and Town Planning Prof. Assaf Shwartz. “I am afraid that soon my children won’t be able to see and hear and interact with the sparrow [and] the bulbul …which used to be very widespread across Israel.”

The number of mynas and parakeets has exploded over the past two decades, jumping at rates between 250% and 843%, the Technion study reports. 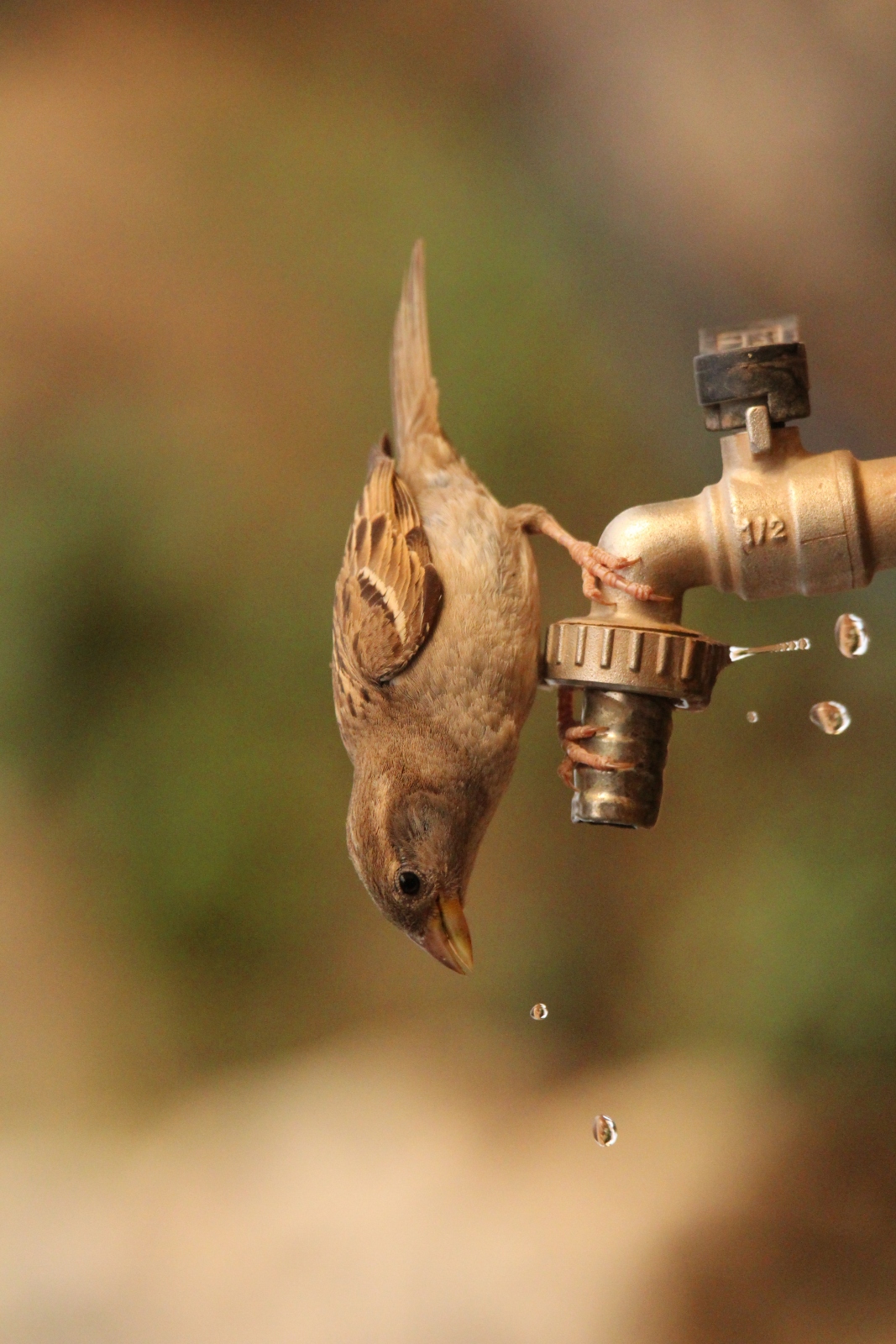 What’s caused the change? Land use, particularly urbanization, has pushed away many native species while favoring those that thrive in the new environmental conditions. For now, the negative trends for the native species have been mostly limited to human-dominated residential areas. But there are signs that the same effects may soon reach natural landscapes.

Mynas and parakeets are more aggressive than local bird species and outcompete them for food and other resources, Shwartz says in the study, published last week in the journal Biological Conservation. The study was co-authored by Agathe Colleony of the Technion’s Human and Biodiversity Research Lab.

Shwartz and Colleony warn that that the shift will lead to Israel’s bird communities becoming increasingly homogenized. They suggest appropriate management strategies to halt or mitigate the spread of non-native birds.

For fans of local sparrows and bulbuls, that’s something to flap your wings about.