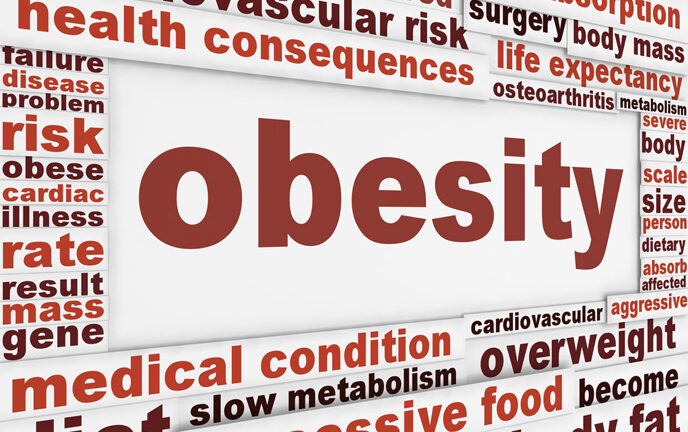 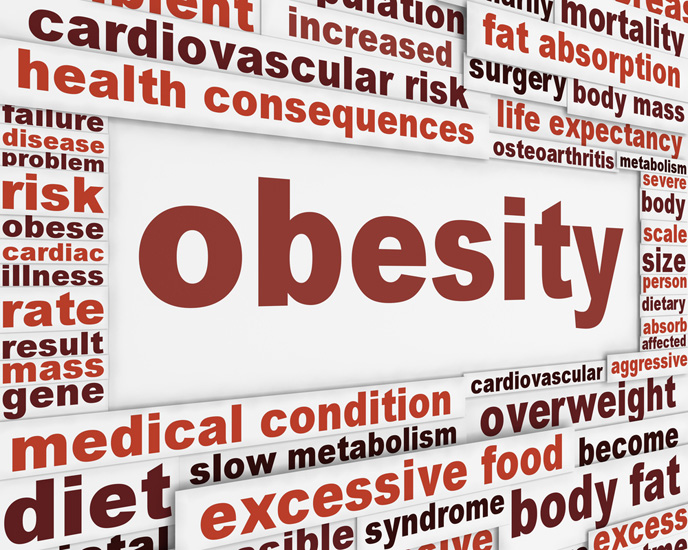 A new Israeli study says obesity can play a major role in triggering and prolonging autoimmune diseases like Crohn’s Disease and multiple sclerosis, in which the immune system attacks its own body rather than predatory invaders.

A study published recently in Autoimmunity Reviews by Prof. Yehuda Shoenfeld, the Laura Schwarz-Kipp Chair for Research of Autoimmune Diseases at Tel Aviv University’s Sackler Faculty of Medicine and Head of Zabludowicz Center for Autoimmune Diseases at Chaim Sheba Medical Center, Tel Hashomer, shows that obesity leads to a breakdown of the body’s protective self-tolerance, creating the optimal environment for autoimmune diseases, and generates a pro-inflammatory environment likely to worsen the disease’s progression and hinder its treatment.

“We’ve been aware of a long list of causes of autoimmune disorders — infections, smoking, pesticides, lack of vitamins, and so forth. But in last five years, a new factor has emerged that cannot be ignored: obesity,” said Prof. Shoenfeld. “According to the World Health Organization, approximately 35% of the global community is overweight or obese, and more than ten autoimmune diseases are known to be associated with increased weight. So it’s critical to investigate obesity’s involvement in the pathology of such diseases.”

In addition to their own research, Prof. Shoenfeld and his team from Tel Hashomer hospital conducted a systematic review of 329 studies from around the world on the relationship between obesity, adipokines (compounds secreted by fat tissue and involved in numerous physiological functions, including the immune response), and immune-related conditions like rheumatoid arthritis, multiple sclerosis, type-1 diabetes, psoriasis, inflammatory bowel disease, psoriatic arthritis, and Hashimoto thyroiditis.

“According to our study and the clinical and experimental data reviewed, the involvement of adipokines in the pathogenesis of these autoimmune diseases is clear,” said Prof. Shoenfeld. “We were able to detail the metabolic and immunological activities of the main adipokines featured in the development and prognosis of several immune-related conditions.”

Moreover, the scientists looked at Vitamin D deficiency and how it relates to these diseases. Prof. Shoenfeld conducted a study on mouse populations with multiple sclerosis given a Mediterranean diet rich in unsaturated fats. He found that Vitamin D deficiency was also a result of obesity and, once corrected, alleviated paralysis and kidney deterioration associated with the disorder. It also improved the prognosis and survival of the mice.

“Modern life makes us all prone to Vitamin D deficiency,” said Prof. Shoenfeld. “We live in labs, offices, and cars. When Vitamin D is secreted in fat tissue, it is not released into the body, which needs Vitamin D to function properly. Since Vitamin D supplements are very cheap and have no side effects, they are an ideal compound that should be prescribed to anyone at risk of a compromised immune system.”

UNCOVER ISRAEL - Get the ISRAEL21c
Weekly Edition free by email
Sign Up Now!
Bring Israel's story to life.
Millions of people around the world rely on us to gain a deeper understanding of Israel. We are the trusted source for original content you won't find anywhere else.
You can make a difference. Donate today to support journalism that brings Israel’s story alive.
SUPPORT ISRAEL21c
Read more on:   News, obesity, MS, crohn's disease