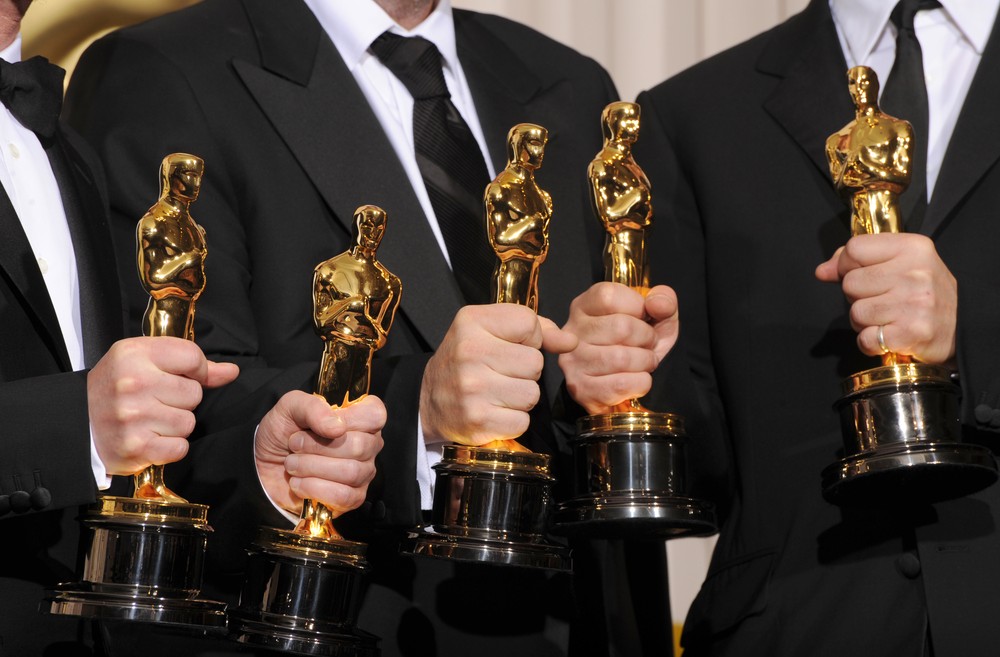 The coveted Oscar goody bag –officially called the “Everybody Wins at the Oscars Nominee Gift Bag” – is known for its eclectic gifts. But nobody was expecting a $55,000 first-class trip to Israel to be included in this year’s Academy Awards swag bag.

The VIP trip to Israel was first announced by The Daily Beast.

While a trip to Israel is not cheap, for $55,000 visitors can really expect to enjoy themselves in style at the country’s best hotels, restaurants and sites. Hollywood’s top celebrities could stay in a luxury suite at one of the country’s best hotels like the Waldorf Astoria in Jerusalem (seventh best hotel in the world and the best in the Middle East, according to a 2015 Conde Nast survey), where an Ambassador Suite starts at $2,000 a night. Or, split a stay over in Tel Aviv at the David InterContinental’s newly renovated luxury suites ($3,500 per night).

Or  they could easily fit in a weekend stay at the tony Beresheet Hotel, which sits on the edge of the Ramon crater (machtesh in Hebrew), the biggest natural crater on Earth. The Presidential Villa starts at $5,900.

Israeli cuisine has taken the spotlight of late and VIP guests will want to sample some of this delectable fare. Hollywood’s VIP will be in good company at high-end restaurants like Catit, Machneyuda, Herbert Samuel or Mizlala ($115 range, per person, for a full-course meal).

And while it is unknown if the $55,000 Israel package includes a guide, the actors taking up the offer might want to grab a VIP view from above of some of Israel’s top sites. They could rent a hot-air balloon ($250 per person) or try a flight along the Mediterranean coast in a Cessna 122 for $200.

The surprising Israel trip is just one of exclusive items in the Oscar goody bag, of course. 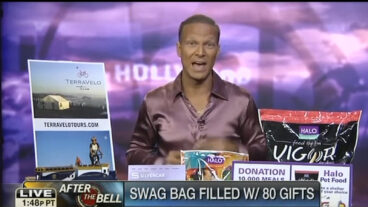 Distinctive Assets, the company that puts together the bags, said in a press release that this year’s bag is “once again a blend of fabulous, fun and functional items meant to thrill and pamper those who may have everything money can buy but still savor the simple joy of a gift.”

“These are the most senior people in the film industry in Hollywood and leading opinion-formers who we are interested in hosting here in Israel so that they will experience the country first hand and not through the media. If they do indeed accept the invitation, their visit will have enormous resonance among millions of fans and followers, including social media. The very fact that they are considering visiting Israel places the option in the public discourse in the social and professional circles in which the stars move,” said Tourism Minister Yariv Levin, who added that his ministry is cooperating with Distinctive Assets.

According to reports, the Oscars 2016 loot bag is worth over $200,000. And, as the exclusive goodies are only given to nominees in the main acting and directing categories, Israeli fans can be sure that their paparazzi missions to snap a photo of a Hollywood star won’t turn into some B-list adventure. Only top celebrities will be able to take advantage of the free trip.

Get your cameras ready.