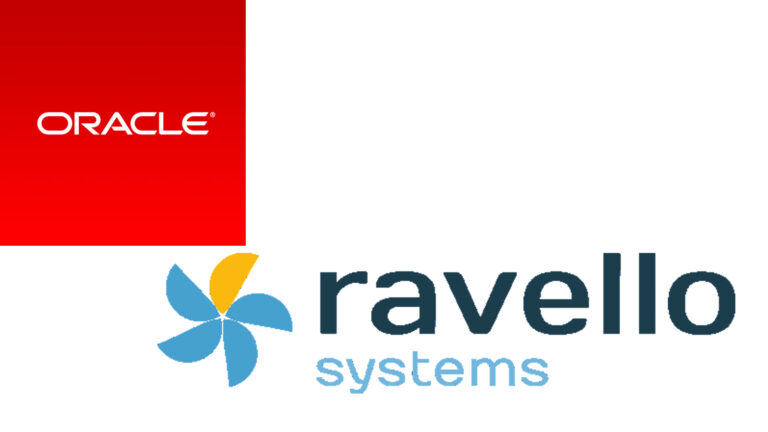 Ravello Systems, a leader in nested virtualization, agreed to be acquired by the Oracle Public Cloud (OPC) organization yesterday. The Israeli company’s employees and products will become part of Oracle Cloud in a deal reported to be worth $500 million.

“I am thrilled to share that Ravello Systems has entered into an agreement to be acquired by Oracle,” CEO Rami Tamir writes on a company blog post.

The big exit comes despite fears that the Israeli startup industry is beginning to slow down.

A Finance Ministry report earlier this month showed that high-tech no longer leads Israeli economic growth. “Since the last global economic crisis [in 2008], there has been a major slowdown in the sector’s growth rate and it has ceased to be an engine of economic growth,” according to the report.

Yet the technology sector still accounts for 40 percent of Israel’s exports. Technology exits last year added up to $15 billion. And venture capital-backed exit deals in 2015 brought in a total of $4.98 billion – the highest in 10 years.

“Today’s Oracle acquisition of Ravello is further proof of the resiliency of Israel’s tech sector. While valuations will go up and down, there is no stopping the inexorable march of Israeli technology,” OurCrowd’s Jon Medved tells ISRAEL21c.

Ravello was founded in early 2011 and is based in Ra’anana and Palo Alto. The company was founded by the same team that created the KVM hypervisor, with the vision of enabling enterprises to use leading public clouds as a true extension of their data center.

Among its customers are Arista, Red Hat, CheckPoint Software, SUSE and Symantec. The company has raised $54 million to date from venture capital funds.

Ravello has also won a number of top tech awards for its services. In September 2015, it was named Best of Show at VMworld, VMware’s annual user conference.

Oracle is reportedly trying to step up its cloud business and take on the likes of Amazon Web Services and Microsoft Azure, and its acquisition of Ravello will better position the US software giant to do so.

“Oracle Cloud offers best-in-class services across a full suite of products in software as a service (SaaS), platform as a service (PaaS), and infrastructure as a service (IaaS). Ravello will join in Oracle’s IaaS mission to allow customers to run any type of workload in the cloud, accelerating Oracle’s ability to help customers quickly and simply move complex applications to the cloud without costly and time-consuming application rewrites,” Tamir writes.

“As tech moves faster, and access to real expertise becomes essential to large corporations, they will increasingly turn to Israel for answers in critical areas such as the cloud, big data, analytics, drones, robotics, machine vision and more. Now Oracle, joins Amazon and others who access Israel’s compelling competence in cloud computing,” says Medved.

And in related news, Mellanox Technologies, a global supplier of InfiniBand and Ethernet interconnect solutions and services for servers and storage, today announced that it completed the acquisition of EZchip of Yokneam, at a total purchase price of approximately $811 million.

It is the Sunnyvale, California company’s biggest acquisition to date and a step in Mellanox’s strategy to become the leading broad-line supplier of intelligent interconnect solutions for the data center.

“As our largest ever acquisition, we are confident the integrated teams of EZchip and Mellanox can deliver future value to our shareholders,” said Eyal Waldman, President and CEO of Mellanox. “We look forward to working together as a combined company building a leading intelligent, end-to-end interconnect, and network processing company.  This will enable Mellanox to add intelligence, and application offloads to the interconnect, which is a trend we are seeing in data centers, and expect to take dominant share in this transition.”