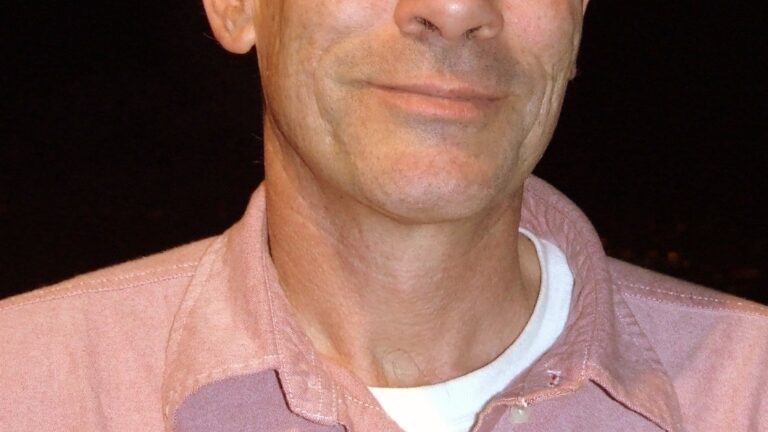 New Hebrew University of Jerusalem research shows that how things break (fracture) and how things slide (friction) are closely interrelated. The breakthrough study marks an important advance in understanding friction and fracture, with implications for describing the mechanics that drive earthquakes.

Over 500 years ago, Leonardo da Vinci described how rough blocks slide over one another, providing the basis for our understanding of friction to this day. The phenomenon of fracture was always considered to be something totally different.

But research by Prof. Jay Fineberg and his graduate student Ilya Svetlizky, at the Hebrew University’s Racah Institute of Physics, has demonstrated that these two seemingly disparate processes of fracture and friction are actually intimately intertwined.

Their findings create a new paradigm that’s very different from the da Vinci version, and, according to the researchers, give us a new understanding of how earthquakes actually occur.

“The insights gained from our study provide a new paradigm for understanding friction and give us a new, fundamental description of the mechanics and behavior that drive earthquakes, the sliding of two tectonic blocks within natural faults,” says Fineberg. “In this way, we can now understand important processes that are generally hidden kilometers beneath the earth’s surface.”

The research was published in the journal Nature.

UNCOVER ISRAEL - Get the ISRAEL21c
Weekly Edition free by email
Sign Up Now!
Bring Israel's story to life.
Millions of people around the world rely on us to gain a deeper understanding of Israel. We are the trusted source for original content you won't find anywhere else.
You can make a difference. Donate today to support journalism that brings Israel’s story alive.
SUPPORT ISRAEL21c
Read more on:   News, earthquake, physics