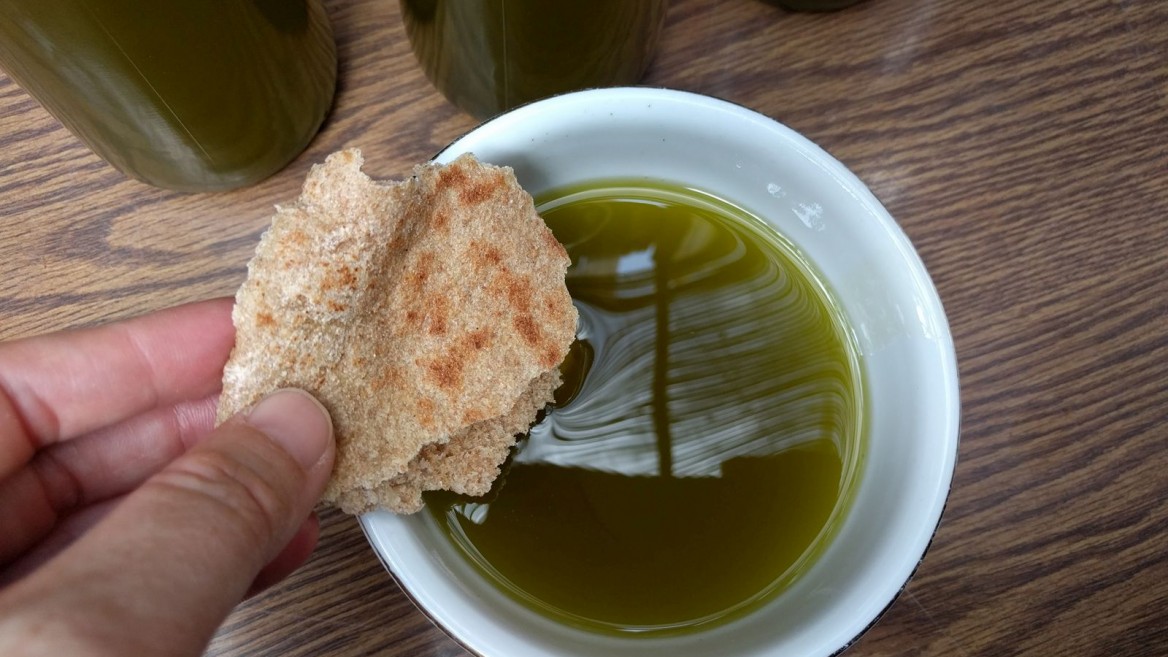 The olive harvest is underway in Israel, and Israel’s olive-oil producers and small-scale olive-oil presses have opened their doors to the public for a peek behind the scenes.

Israeli olive oil may not flow as abundantly as that of some of its Mediterranean neighbors –Spain, Greece and Italy are among the world’s top producers – but the yellow-green oil coming out of the Galilee and Golan Heights is top quality.

“We know how to make good oil. It’s not about one type of olive or another but about how to make the oil,” Dr. Mazen Ali, a dentist in Deir Hanna and an olive oil expert, tells ISRAEL21c. “We cannot compete by quantity, but we can compete by quality.” 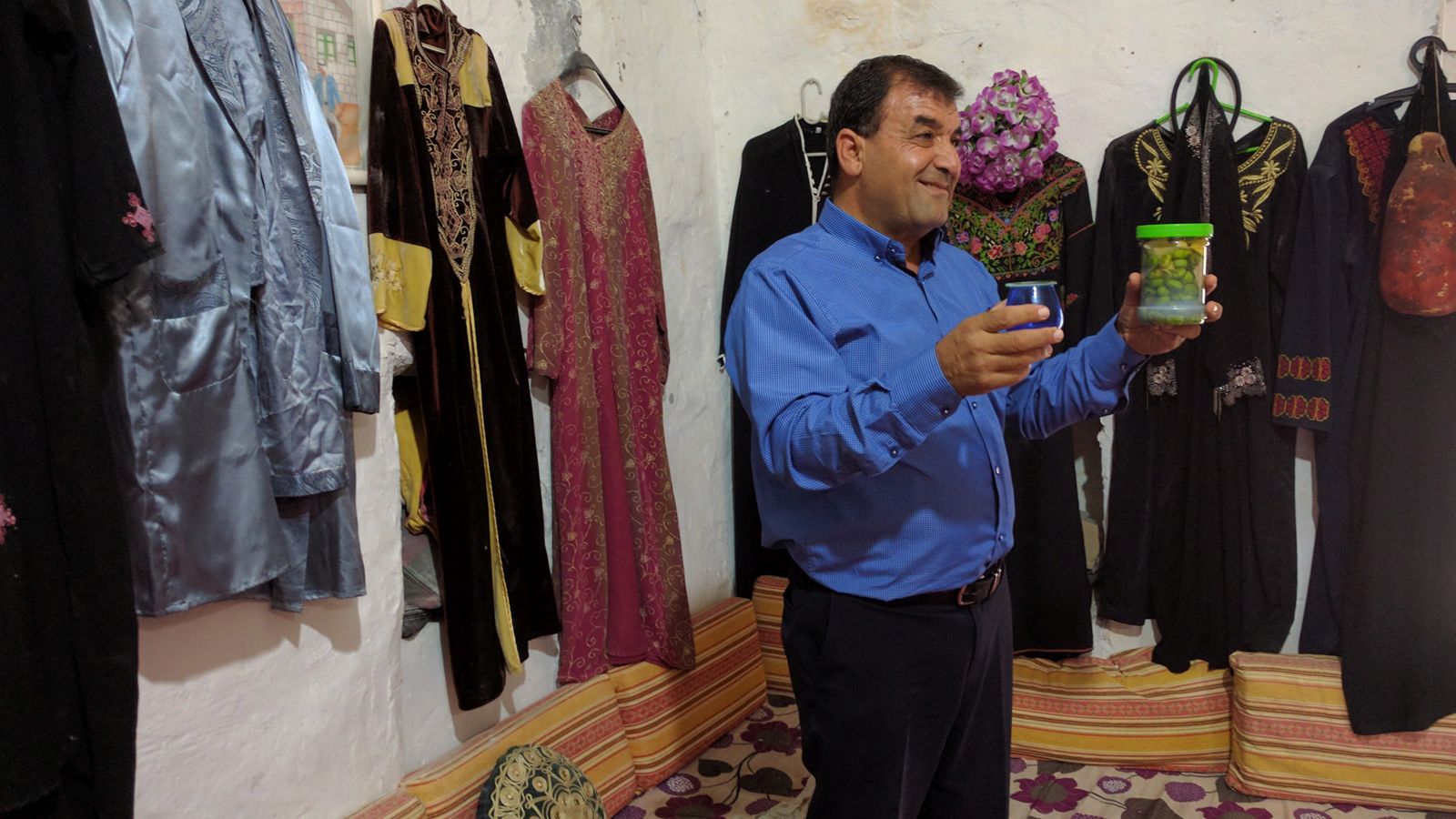 “We know how to make high-class olive oil,” Peleg Ovrutzki, owner and farmer at Ein Camonim, tells ISRAEL21c. “We have some very good oils in Israel and we win international awards with them.” 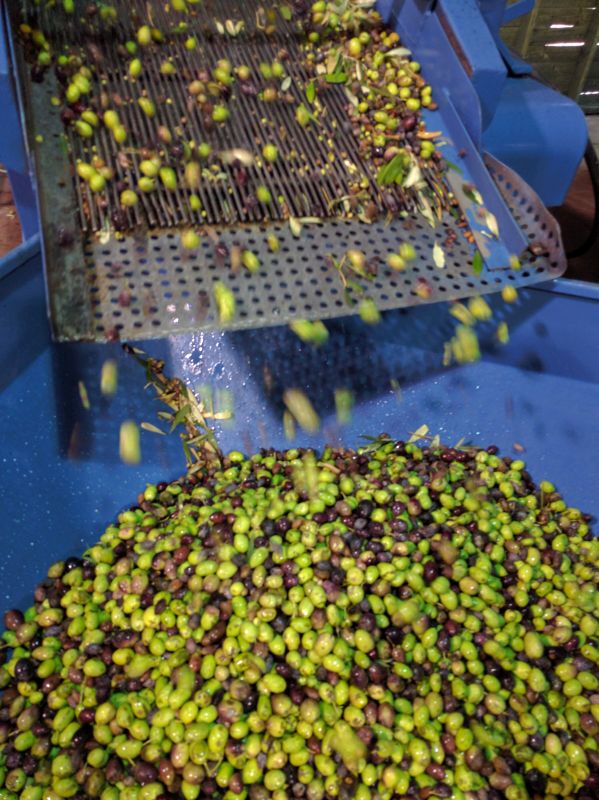 The olive oil industry in Israel dates back thousands of years.

Like in other sectors of agriculture, Israel’s growers and oil producers are constantly looking for better techniques to yield premium unrefined extra-virgin olive oil (EVOO). “Virgin” refers to oil from the first pressing, while “extra” signifies low acidity.

Ali says that the local olive-oil producers follow a traditional Arabic saying: “From the tree to the stone.” In other words, the sooner the picked olives get to the mill the better the oil. 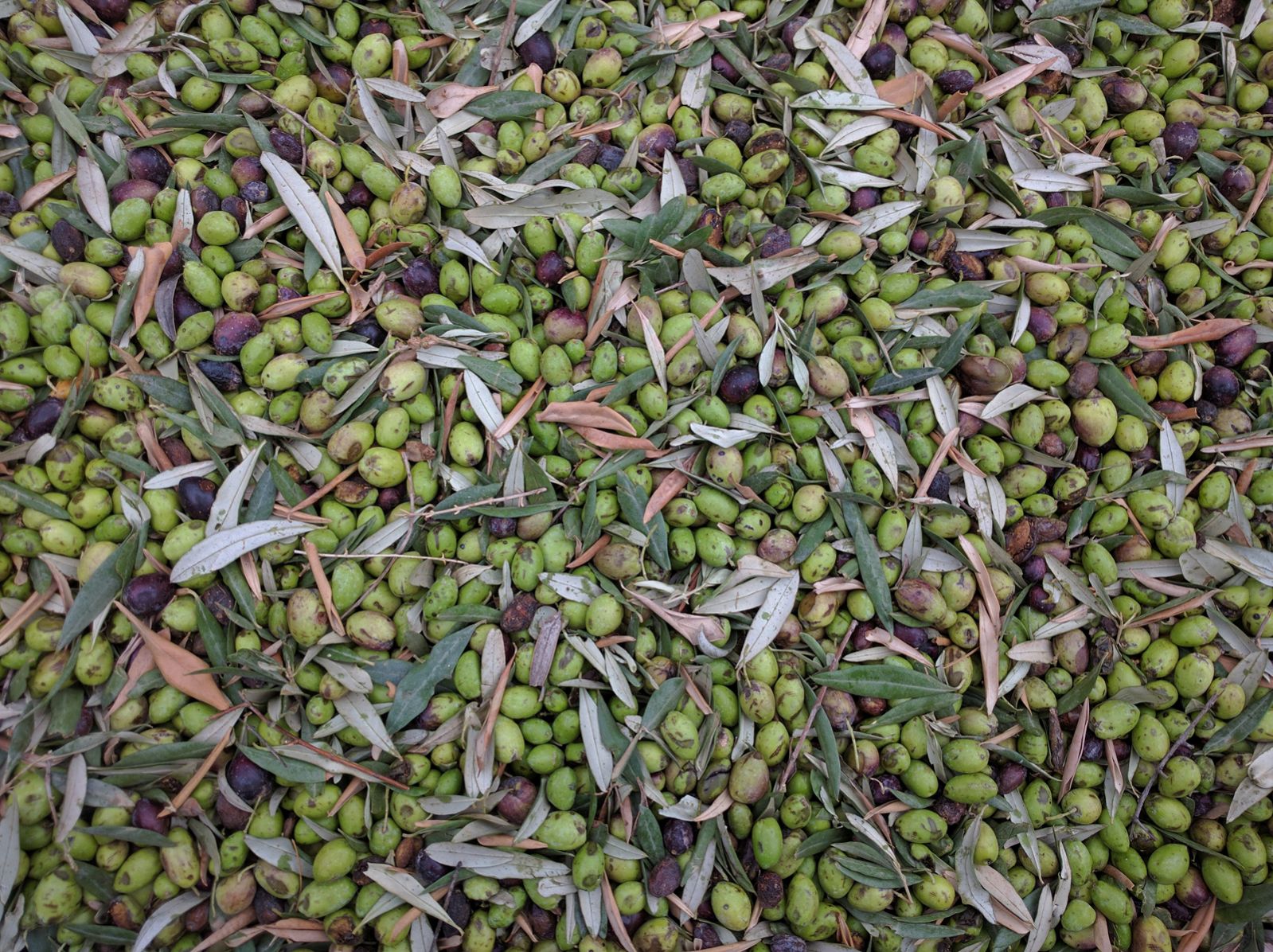 “We have our own specific taste in Israel,” Hilla Wenkert, an international olive-oil judge, told ISRAEL21c in 2013. “Compared to, let’s say, Greek or Italian oils that are smooth and fruity and quite aromatic, ours are more pungent and a little more aggressive. I think it’s because of the water, the soil and the specific climate here.”

Ali says there are some 120 olive oil presses in the Galilee and Golan Heights.

During the Olive Branch Festival through November 19, visitors can watch olive pressings, participate in picking and bottling olives, meet with different ethnic communities in the Galilee, enjoy food tastings and free tours, and take guided hikes through olive groves to learn the history of the trees and the area. Reservations for specific workshops and tours must be made in advance.

Visitors can make their own marinated olives at Deir Hanna, a community of 10,000 Christians and Muslims, which is once again taking part in the annual festival. Some of the olive trees surrounding this village are said to date back 2,000 years. 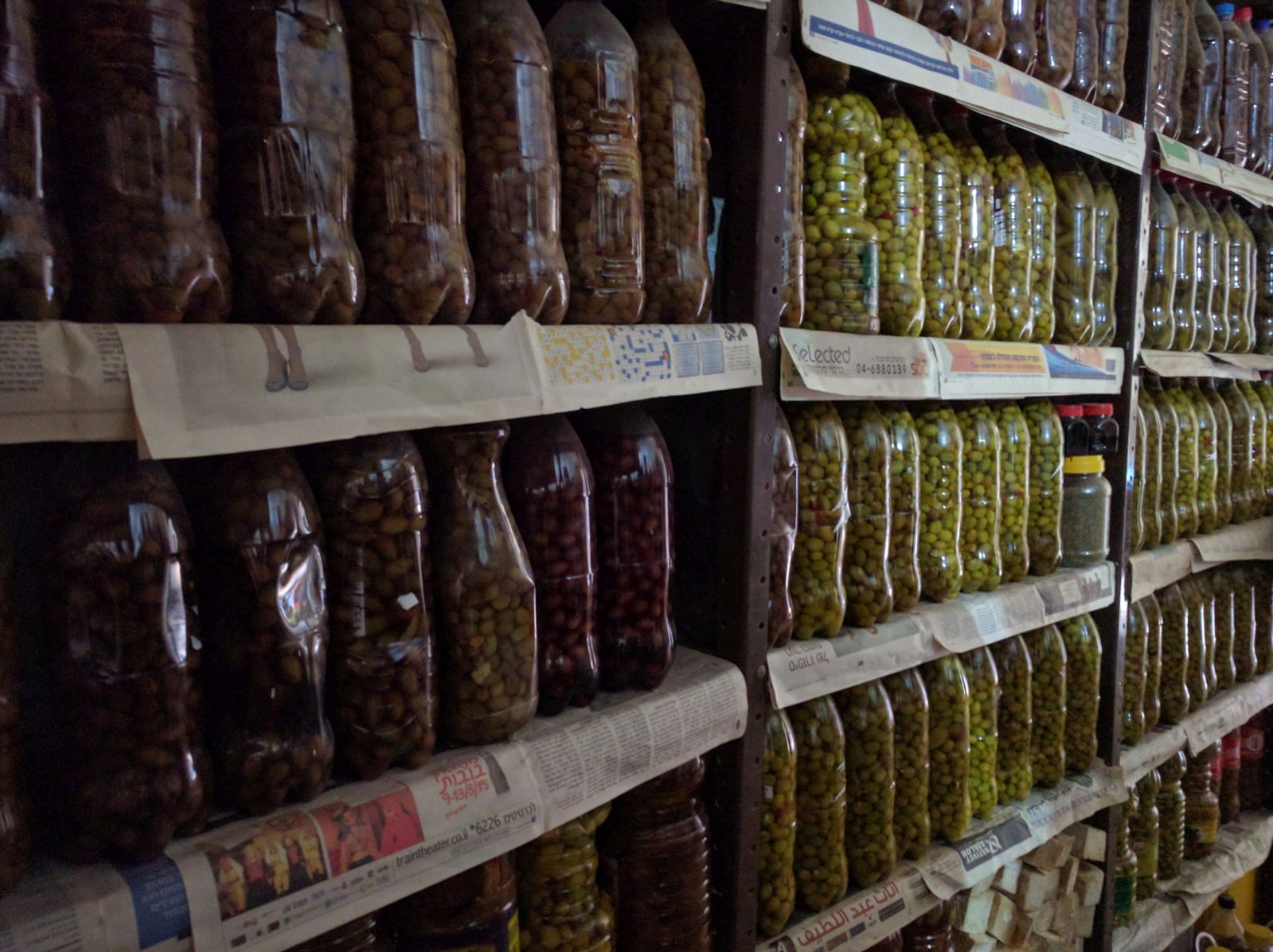 At Kfar Kedem  in the lower Galilee, visitors can pick their own olives and press them using an ancient olive press. 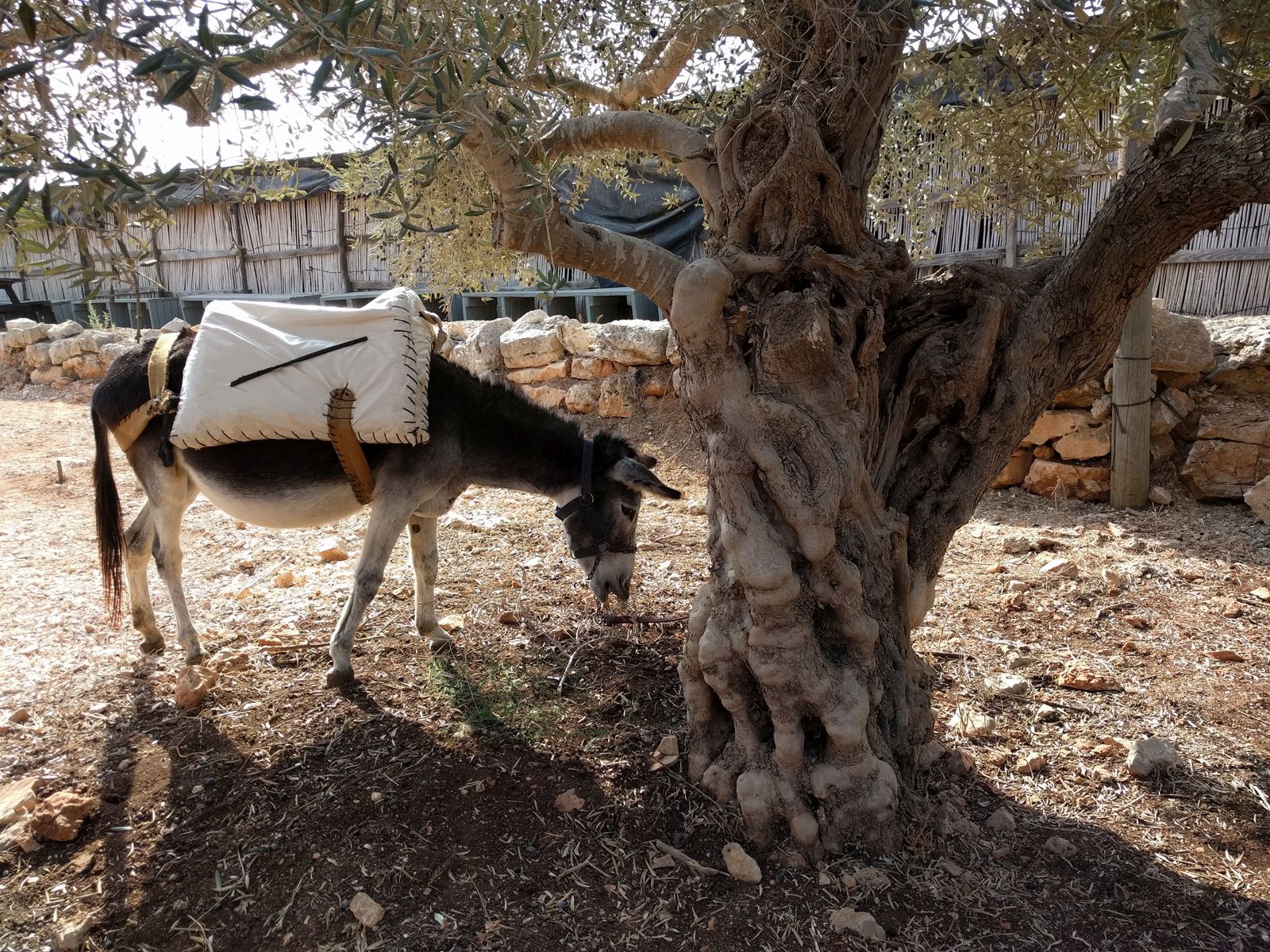 At Ein Camonim, visitors can watch the olive press in action as it uses 250-year-old millstones as well as modern techniques and machinery to produce tasty and aromatic oil. 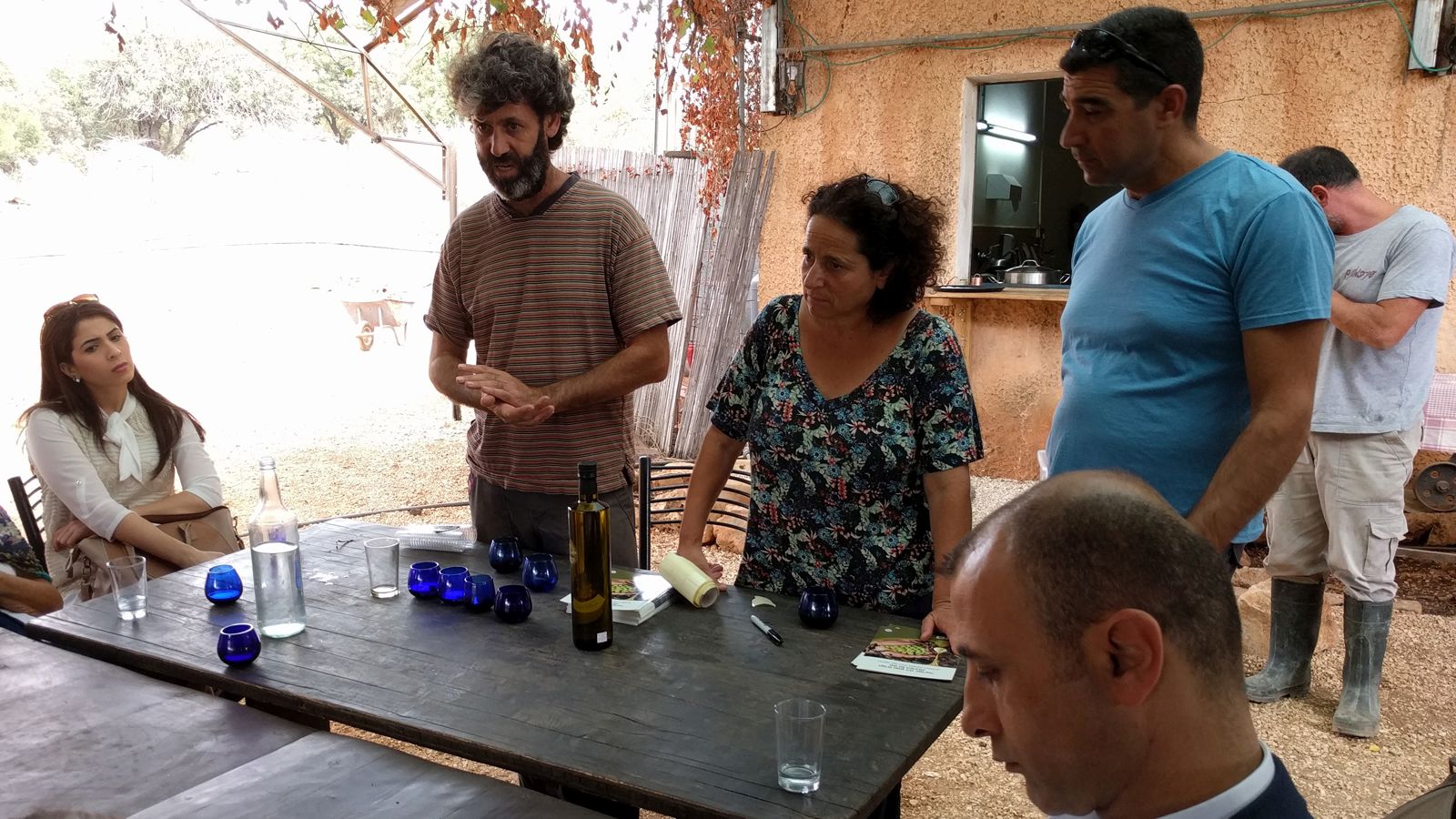 If you’re in the area of the Druze village of Julis, stop by the olive-oil press to watch the action as locals pull up with crates of freshly picked olives ready to be crushed.

“This hands-on experience of making your own olive oil lets you understand what you eat, what you’re using in cosmetics, pharmaceuticals for your health, and how olive oil was made thousands of years ago,” Menachem Goldberg, director of the recreated ancient Galilean village Kfar Kedem, tells ISRAEL21c. 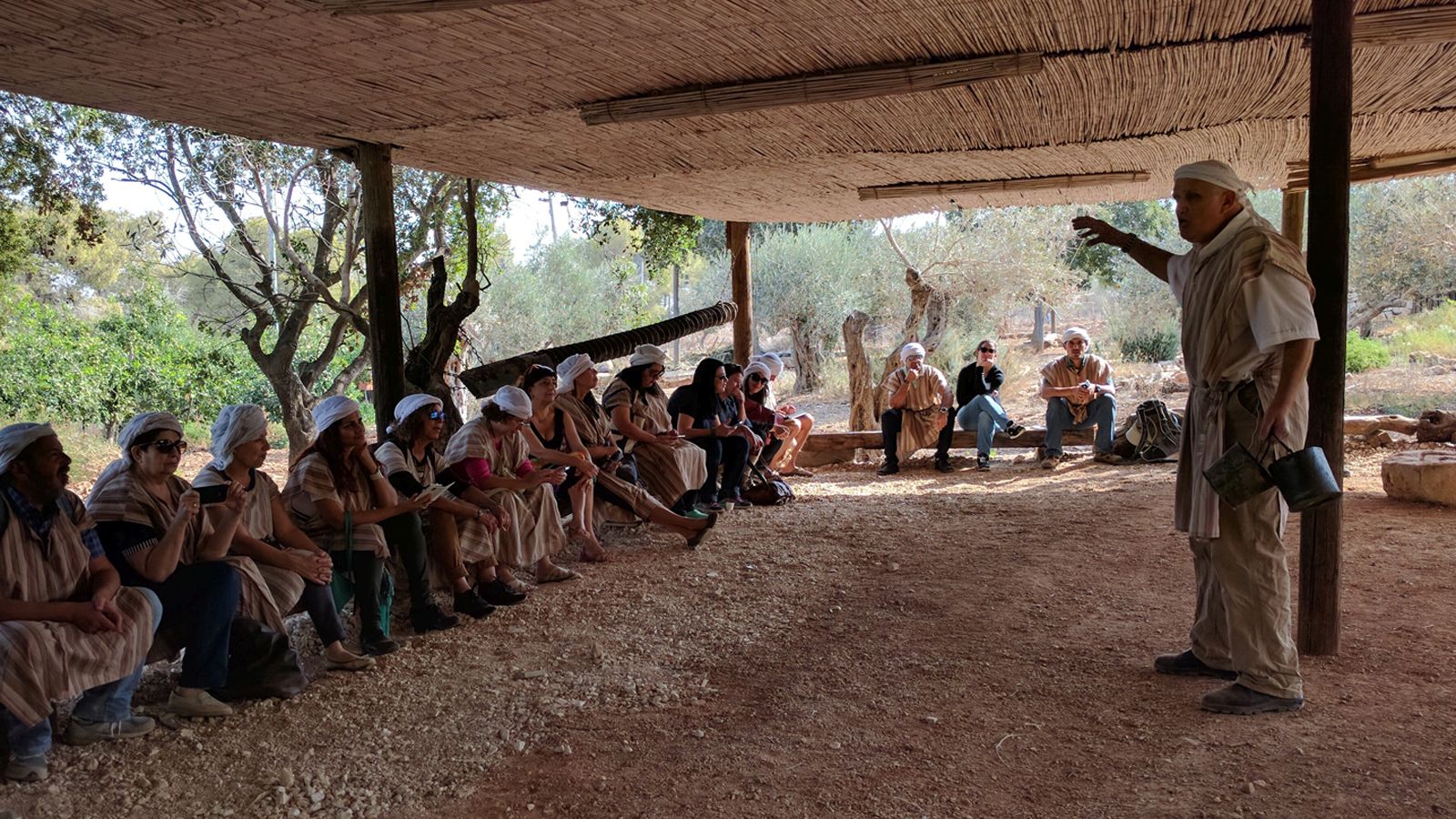 Israel’s farmers know that olives and cheese go well together. At the Ein Camonim farm in the upper Galilee between Rosh Pina and Karmiel, there is a boutique dairy alongside the olive groves. Ein Camonim, one of the first farms in Israel to make boutique cheeses, offers over 30 varieties.

As the Olive Branch Festival’s name suggests, this event really extends an olive branch to all the communities and religions making up this country.

Doors are opened. Olive oil is shared. And everyone is welcome into one another’s homes. 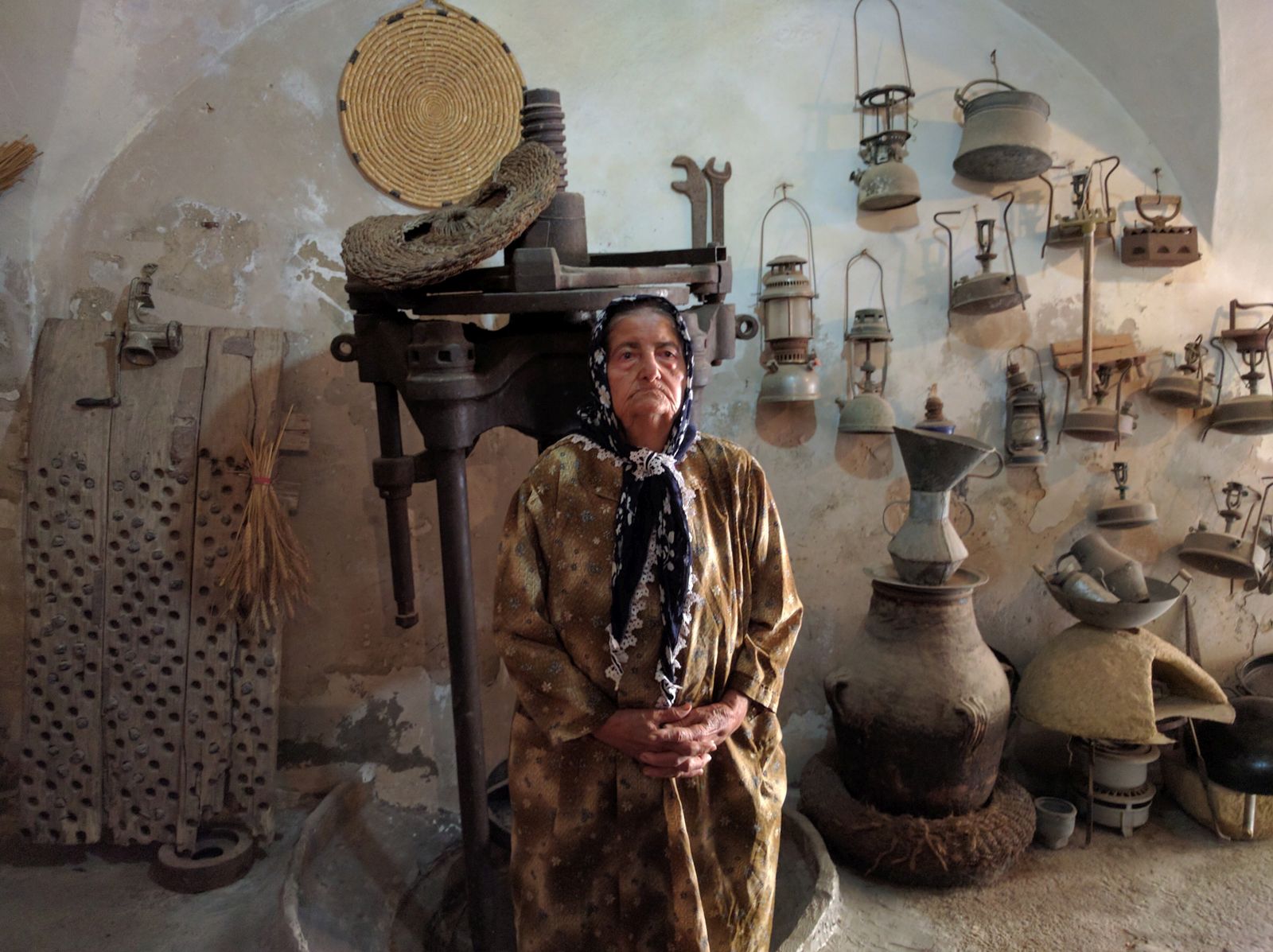 Nagma Huri welcomes visitors to her Deir Hanna olive press. Photo by Viva Sarah Press
UNCOVER ISRAEL - Get the ISRAEL21c
Weekly Edition free by email
Sign Up Now!
Bring Israel's story to life.
Millions of people around the world rely on us to gain a deeper understanding of Israel. We are the trusted source for original content you won't find anywhere else.
You can make a difference. Donate today to support journalism that brings Israel’s story alive.
SUPPORT ISRAEL21c
Read more on:   Travel, Environment, Culture, olive oil, Olive Branch Festival