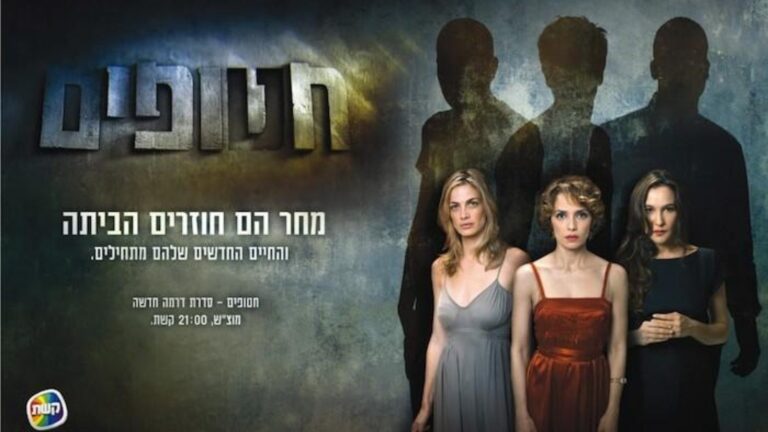 Israeli TV series “Prisoners of War” (“Hatufim”) took the No. 1 spot in the New York Times’ list of the best 30 foreign programs over the past decade of television. The list ranks another Israeli series, “Fauda,” in eighth place.

“Prisoners of War” ran for two seasons and inspired the American series “Homeland.” The New York Times ranked its second season at No. 2 in its list of top 12 TV shows of 2013.

Both seasons can be viewed on Hulu in the United States and on Netflix in Israel.

In its praise of the best shows of 2019, the venerable paper described “Prisoners of War” as “tense but in a quiet, leisurely, realistic style; a taut and intelligent political thriller that was above all a melancholy, at times heartbreaking character study of soldiers and families damaged by war.”

“Fauda,” the Times reported, “shrewdly exploits the exigencies and emotions of the Israeli-Palestinian conflict and its dusty, mazelike locales.”