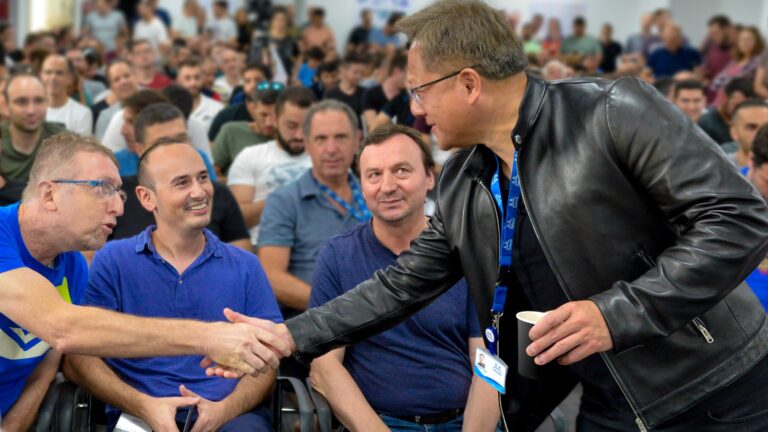 Thirteen months after California-based NVIDIA announced its intention to buy out Mellanox Technologies of Yokne’am, Israel, the $7 billion deal has been completed.

This is one of the most valuable Israeli acquisition deals ever. In 2017, Intel acquired Jerusalem-based Mobileye for $15.3 billion, and in 2018 IFF bought out Haifa-based Frutarom for $7.1 billion.

This year has seen several lucrative M&A deals for Israeli companies despite the economic effects of the coronavirus pandemic. The most recent was private equity firm Hellman & Friedman’s acquisition of Israeli cybersecurity company Checkmarx at a valuation of $1.15 billion in March.

Founded in 1999, Mellanox pioneered the InfiniBand interconnect technology, which along with its high-speed Ethernet products is now used in over half of the world’s fastest supercomputers and in many leading hyperscale data centers. The company employs nearly 3,000 people in Israel and in Sunnyvale, California.

Mellanox and NVIDIA have a long history of collaboration and joint innovation, reflected in their recent contributions in building the world’s two fastest supercomputers, Sierra and Summit, operated by the US Department of Energy. Many of the world’s top cloud service providers also use both NVIDIA GPUs and Mellanox interconnects.

NVIDIA opened a design center in Israel in 2016, and an AI research center in 2018. The company previously pledged “to continue investing in local excellence and talent in Israel, one of the world’s most important technology centers.”