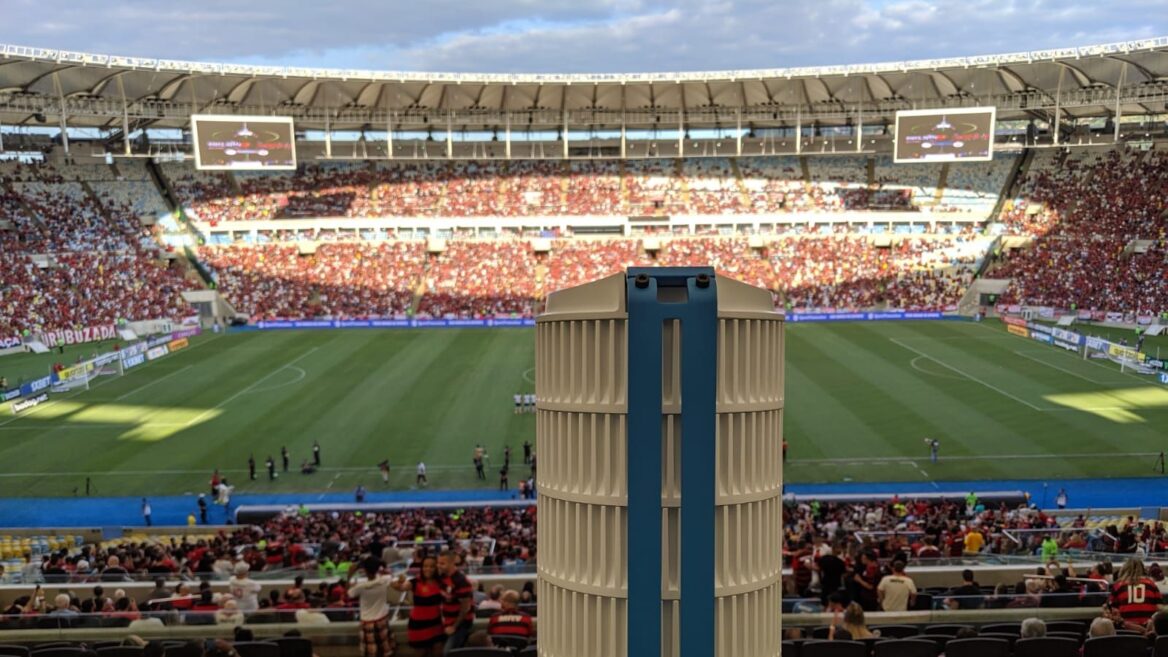 Pixellot’s smart unmanned device follows and films a game for it to be broadcast and analyzed. Photo by Shai Pardo

The last few weeks have been incredibly thrilling for soccer fans, who spent their evenings religiously glued to the Euros and the Copa América.

Aside from hijacking our TV sets every night, what these two leagues have in common is that they are part of the meager 1 percent of sporting events worldwide that get broadcast.

If that sounds strange to you, think of all the games out there – basketball, soccer, rugby, ice hockey, lacrosse and volleyball, to name just a few – being played on high-school, amateur and junior league levels.

For the players, not to mention their loved ones, these matches are every bit as important as England’s recent magnificent win over Germany.

And this is where Israel-based sports-tech company Pixellot, with its AI-based video and analytics solution for the sports market, comes in.

“We enable sports organizations to broadcast these sporting events that otherwise wouldn’t receive coverage because of the costs associated with production,” explains Yossi Tarablus, the company’s AVP Global Marketing. 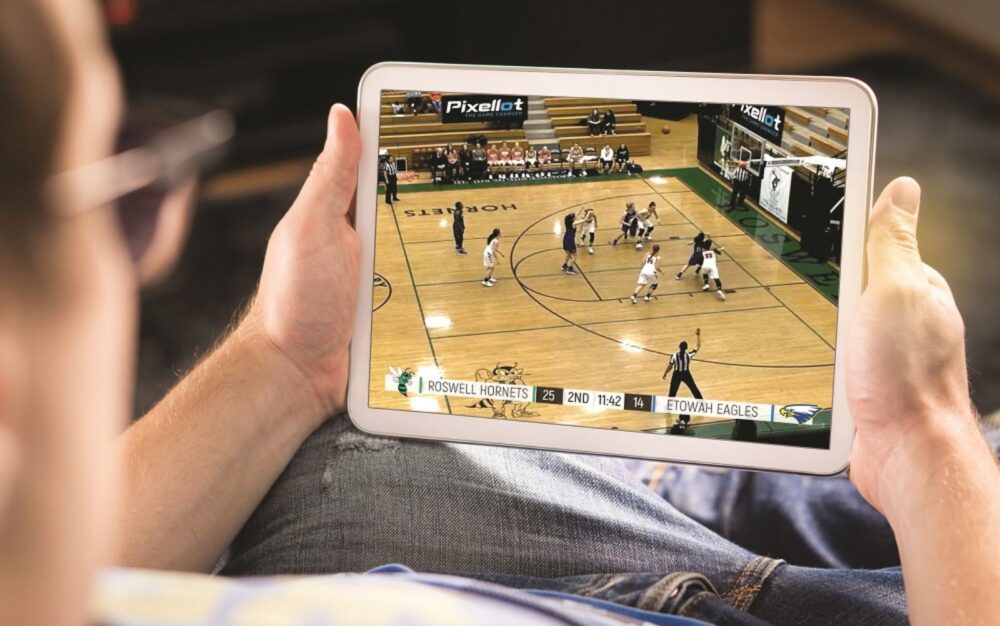 “Every day, during the season, we stream up to 5,000 games. That is more games [per day] than all the traditional broadcasters around the world,” Tarablus says. “Sometimes we broadcast 3,000 games at the same time.”

Pixellot streams the production workflow by using an unmanned camera device that covers the entire field and simulates a camera operator. 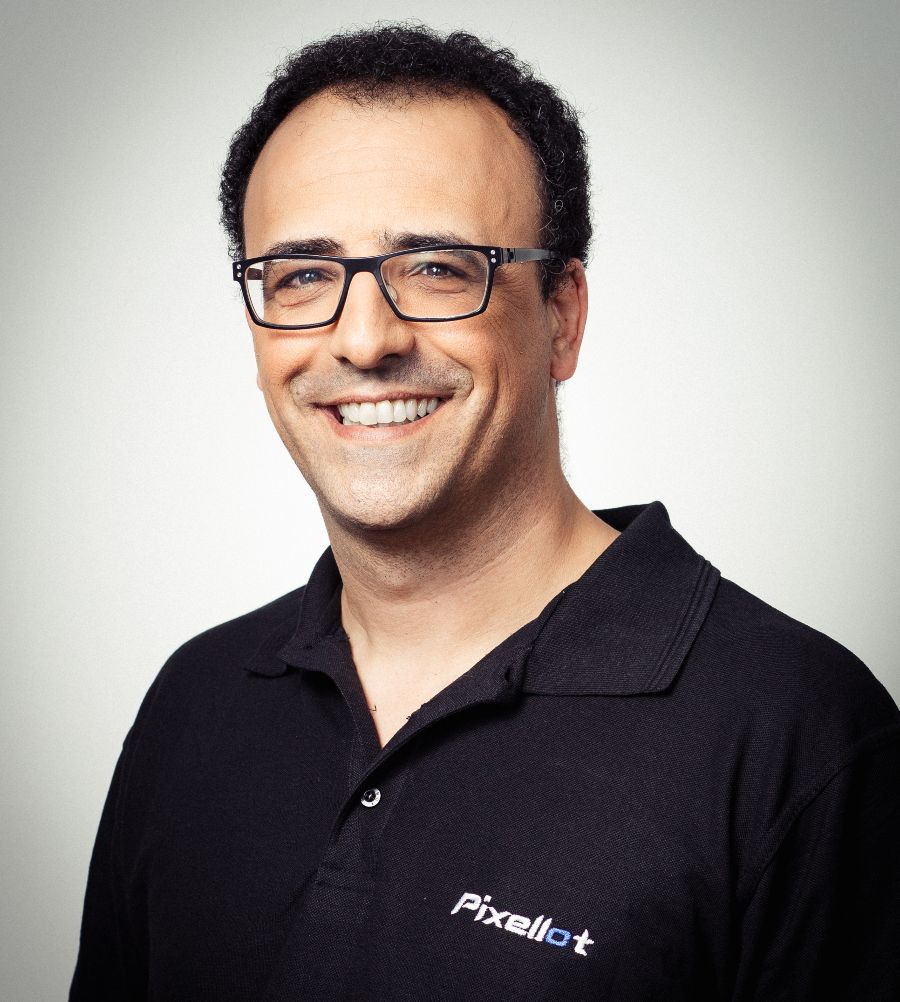 “Using AI and machine-learning algorithms, we follow the action automatically and simulate the movement of a camera operator,” Tarablus says.

In the US alone, Pixellot cameras are installed in 7,000 high schools that stream games for the benefit of players, parents, coaches and college recruiters.

One of Pixellot’s most recent collaborations is with SuperSport, a leading provider of pay-television sports coverage in Africa.

“It’s the biggest broadcaster of sports in Africa. Using Pixellot technology, they will be able to broadcast school games to parents, students and alumni –hundreds of schools games that would otherwise not be streamed,” he says.

An upcoming collaboration is with the Israeli Basketball Association, with plans for Pixellot to cover the entire women’s division next year.

“Only 4 percent of broadcast sports is women’s sports,” notes Tarablus, whose wife and three sons also are sports fans.

“One of the main elements in our DNA is to boost the visibility of women’s sports,” he adds.

“We also work with the biggest clubs in the world and provide them with video analysis,” Tarablus says.

FC Barcelona, Bayern Munich and the entire Mexican soccer league, for example, use Pixellot as a training tool that provides them with a game breakdown analytics platform, heat charts and the like to really get down to the smallest details.

“It allows the players to improve, the team to play better and the coaches to make better decisions,” Tarablus notes. 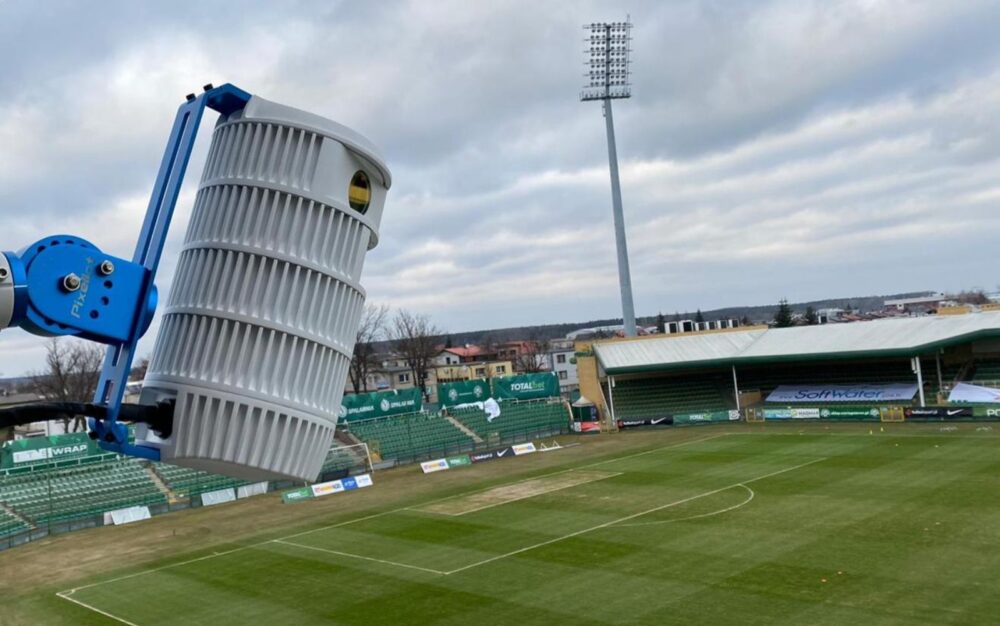 Pixellot’s solution also came to the fore during the coronavirus crisis, which left fans all over the world at home.

“Because there were no crowds at the stadiums, many sports organizations realized that they had to broadcast games for lots of leagues and lots of teams, and that they needed to find a cheap solution because a lot of the sporting world’s budget disappeared following Covid,” Tarablus notes.

“That’s why our solution became very, very popular, any many more organizations joined us and understood the meaning of streaming sports in an automated manner and at a low cost to all the crowds that found themselves out of the stadium.”

The company is now working on a solution to enable people to film games and send them to the cloud for production using their own device or a lightweight, mobile Pixellot device, further lowering costs.

At other end of the spectrum, Pixellot plans to go into a higher level of production, with multicamera operations in broadcast quality, meant for higher levels of competitions.

UNCOVER ISRAEL - Get the ISRAEL21c
Weekly Edition free by email
Sign Up Now!
Bring Israel's story to life.
Millions of people around the world rely on us to gain a deeper understanding of Israel. We are the trusted source for original content you won't find anywhere else.
You can make a difference. Donate today to support journalism that brings Israel’s story alive.
SUPPORT ISRAEL21c
Read more on:   Technology, Sports-Tech, Pixellot