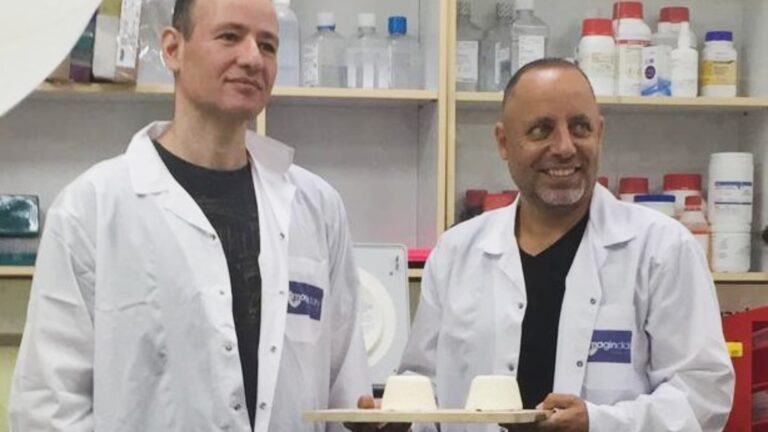 Love milk but loathe the way dairy cows are treated? Researchers from Tel Aviv University are working on a new way to produce milk – from yeast, not beast.

We’re not talking about non-dairy “milk” beverages made of rice, nuts or soy, but rather dairy milk without hormones or lactose.

“We plan to produce dairy products that will be identical to products that come from animals,” explains Prof. Tamir Tuller from TAU’s biomedical engineering department.

The yeast-generated milk will have “all the important nutritional values of cow’s milk with the same taste, aroma and texture, but without the suffering that is caused to cows and without damage to the environment.”

Together with food-tech entrepreneur EyalIffergan, Tuller has established a startup, Imagindairy, to make his milk alternative a yeast-y reality.

Tuller explains how the process works.

“The genome of every living creature contains genes that encode the recipe for making chains of amino acids that make up proteins,” he says. That same genome also regulates the process of “gene expression,” which occurs when information stored in DNA is turned into proteins that are “the essence of life,” he says.

Biotechnology companies harness the mechanism of gene expression to produce medications, vaccines, antibodies, biosensors, energy and food. “They do this by taking a gene from one living organism and implanting it in the genome of another organism that will serve as a ‘factory’ for producing the protein that is encoded in that gene,” Tuller says. 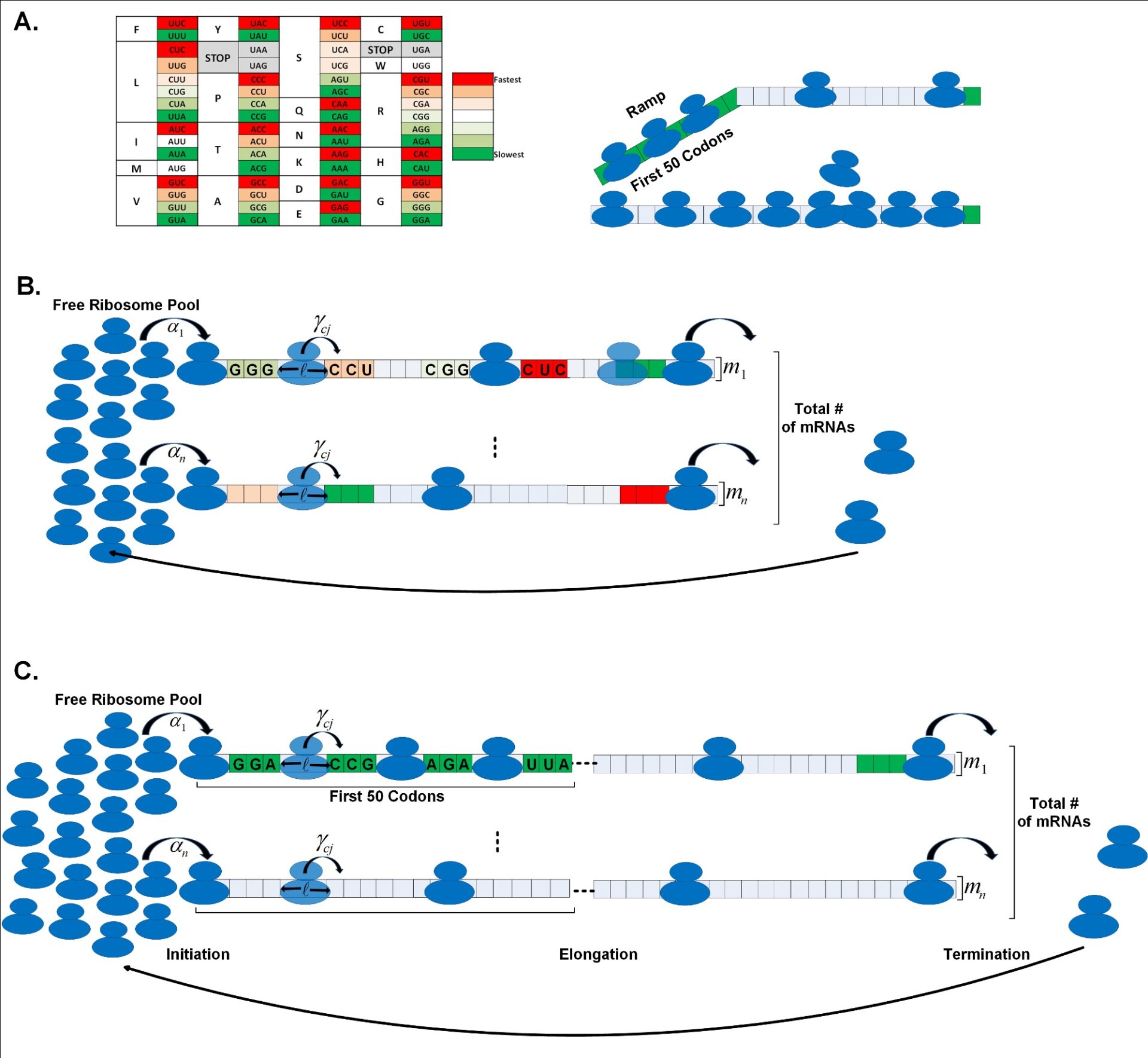 Although scientists know which genes encode the protein for cow’s milk, the genes are written in the “language” of cow cells. Now they need to be rewritten in the language of yeast.

Their first product will be cheese. Eventually, the groundbreaking technology “could revolutionize the dairy industry as we know it,” says Keren Primor Cohen, the CEO of Ramot, Tel Aviv University’s technology-transfer company, which helped Tuller commercialize his research.

Tuller’s lab specializes in modeling and engineering gene expression using organisms including bacteria, micro-algae and even viruses, in addition to yeast.

“With the help of the models that we developed in the laboratory, we believe that within a fairly short time, we will succeed in making yeast produce milk proteins in an efficient way that will enable affordable, high-quality, industrial-scale production,” Teller concludes.

“We will be able to prepare – in our own homes – toast with yellow cheese that was made from yeast and not from cow’s milk, without having paid any more for it.”