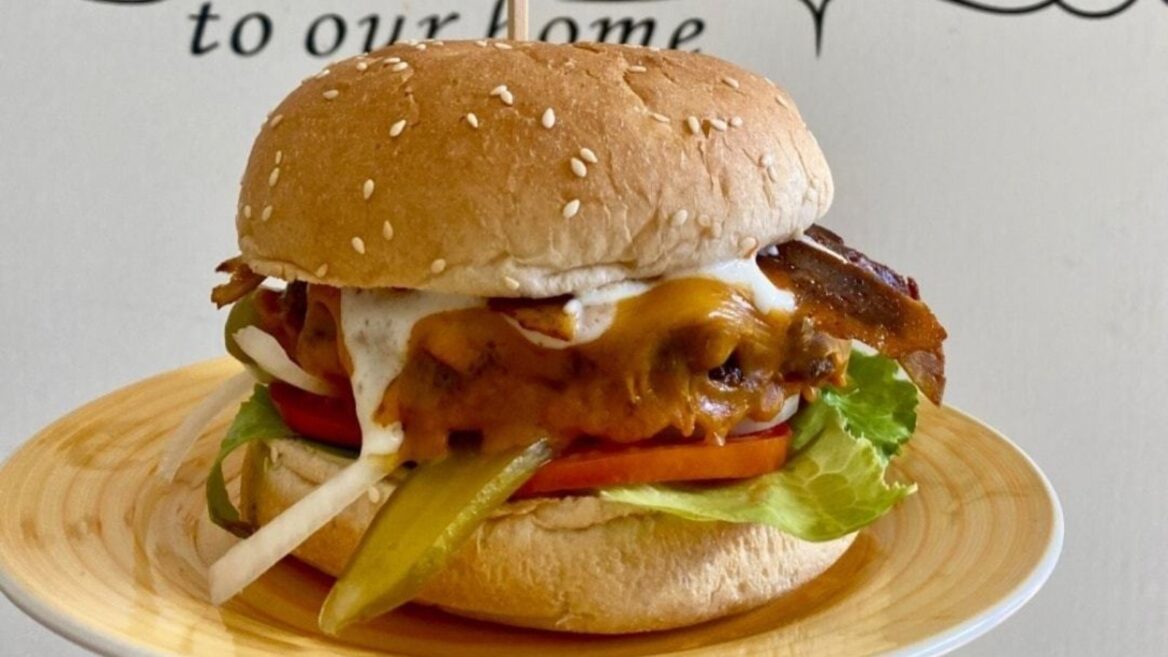 The Vegan Mushroom Burger is a specialty at Vegan Xpress in Mitzpeh Ramon. Photo courtesy of Britney Moore

Britney Moore is the owner and head chef of Vegan Xpress in the Negev Desert town of Mitzpeh Ramon.

Originally from Raleigh, North Carolina, she moved to Israel in 1997. Eleven years ago, she married a man from the African Hebrew Israelite community of Dimona, about 43 miles north of Mitzpeh Ramon. This community eats an exclusively plant-based diet.

She tells ISRAEL21c that “learning the ways of the African Hebrew Israelites expanded [her] horizons with vegan food” and that was how Vegan Xpress was born. (Read more about it here.)

Moore says she has found Israel to be a “colorful rainbow” of different ethnicities, and nobody knows the color of her skin until they show up. Vegan Xpress’ social media is full of pictures of her food and very few of the chef because her creative cooking is the star of the show.

When customers walk in the door, she mentioned there is sometimes a shock when they see her, but then they get over it and order something to eat.

Growing up in the American South, Moore “ate everything” – in other words, she wasn’t vegan. She graduated from French culinary school Le Cordon Bleu in 2016 with a bachelor’s degree in culinary management and biochemistry.

Since she moved to Israel, she gave up pork, but still wanted to fuse her past Southern food love with her current kosher vegan food love. (Vegan Xpress is 100 percent vegan, meaning it is inherently kosher, but does not have official kosher certification.) Moore describes owning her business as a “blessing” because she’s free to create anything that comes to her mind with no boundaries.

She changes the Vegan Xpress menu on a daily basis. “People keep coming back to see what I decided to create that day,” she says.

She described her two favorite dishes: the Vegan Mushroom Burger and the Tofu de Provence.

The Vegan Mushroom Burger consists of a mushroom burger, with homemade melted muenster “cheese” and a smoky-sweet, barbecued seitan “bacon.”

Customers love the Southern flair in the fusion of the ersatz bacon and cheese with the burger, especially since it is guilt-free, with no animals being harmed in the process.

Tofu de Provence is made using the famous French spice, Herb de Provence. In France, chefs make this dish with white fish, but in her vegan version, Moore slices tofu very thinly, mixes it with the rosemary, lavender and tarragon that make up the Herb de Provence, and plates it over rice.

Fusing French and vegan cuisine makes for a delicious and popular meal.

Moore is sometimes asked why her dishes mimic non-vegan foods. She explained that many people decided to become vegan because of ethical reasons, not because of their dislike of meat. As a result, she recreates flavors from her childhood and welcomes everyone into her restaurant to try one of her many creations. 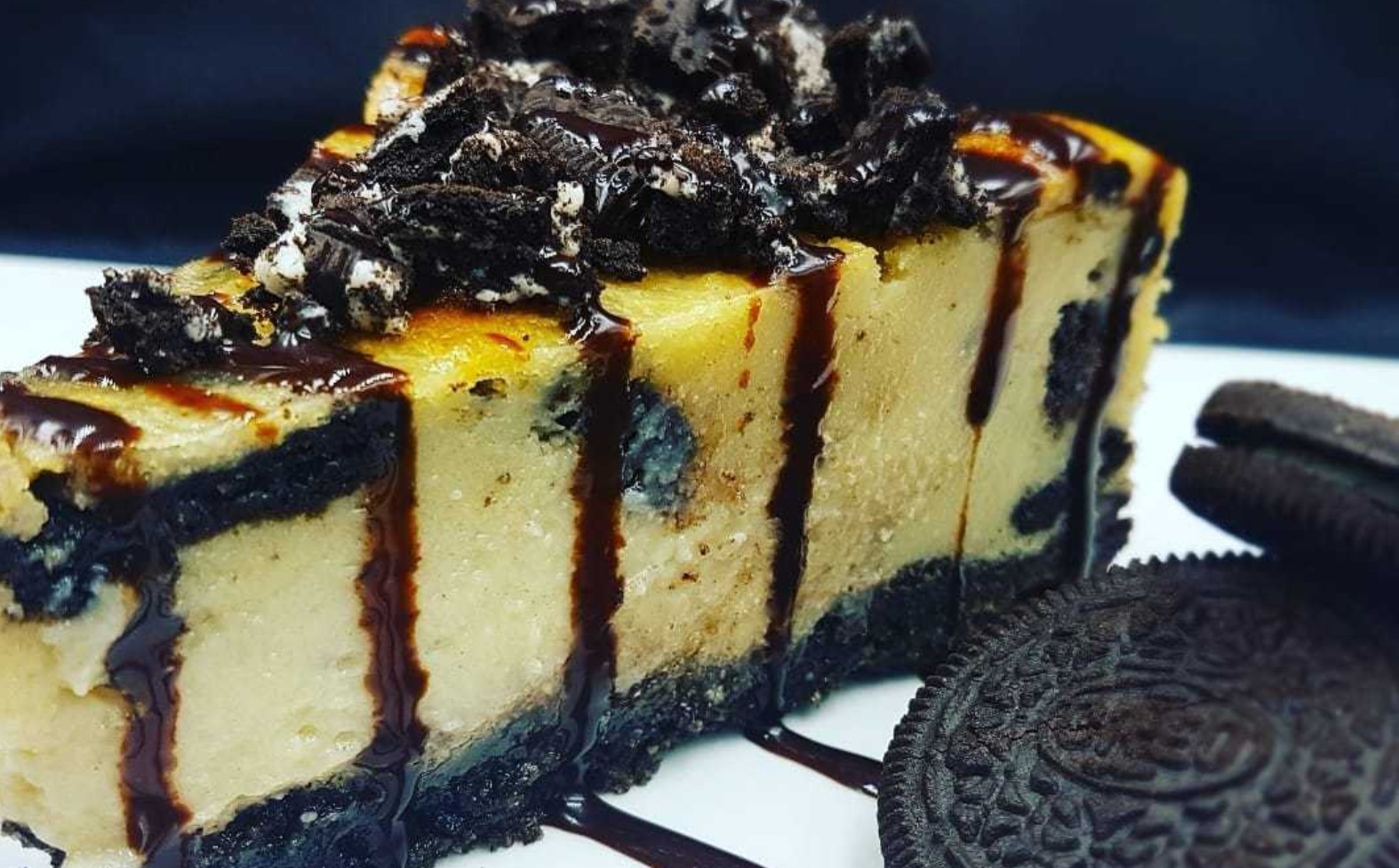