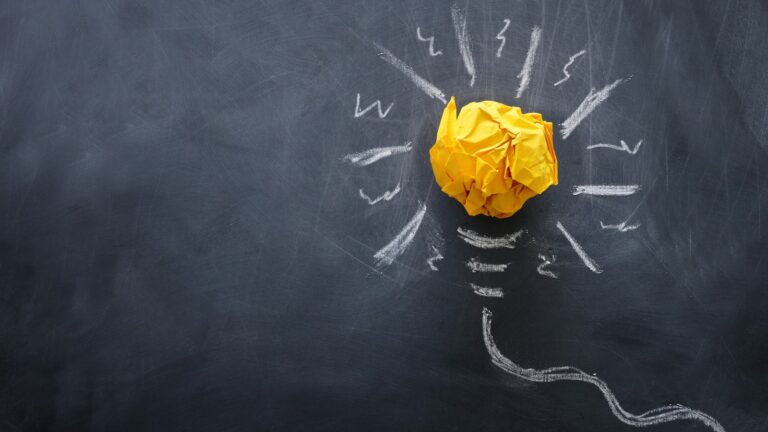 Nine Israeli companies were recognized for driving the next generation of innovation in emerging markets and were ranked among the world’s top 100 tech challengers in 2020.

“Tech challengers are reinventing their industries and charting their own paths to scale and success,” says Nikolaus Lang, BCG managing director and senior partner and report coauthor. “They are also gaining the attention of major industry incumbents – in the tech industry itself and in other industries – which must determine how best to deal with the rise of these new potential adversaries and allies.”

The challengers were chosen as such for being top tech players in emerging markets, for their promising business models and for their proven market traction. The Israeli companies that made the list include a number of unicorns, or privately held companies worth $1 billion, and come from a variety of industries ranging from cybersecurity, financial services and digital services to solar power systems and wearable assistive tech.

CyberArk, for example, is a cybersecurity company that offers access management solutions that help protect an enterprise’s data, assets and infrastructure. Founded back in 1999, it now counts half of Fortune 500 companies as its clients.

Another two Israel-based unicorns on the list are Monday.com, which delivers collaboration and communication software for managing tasks to large-scale organizations, and ironSource,  which focuses on app monetization technologies for game developers.

On the digital entertainment front, the list boasts Herzliya-based online gaming mega-company Playtika, which also made headlines this year for donating the on-site lunches not being enjoyed by employees working from home to those in need during the coronavirus crisis.