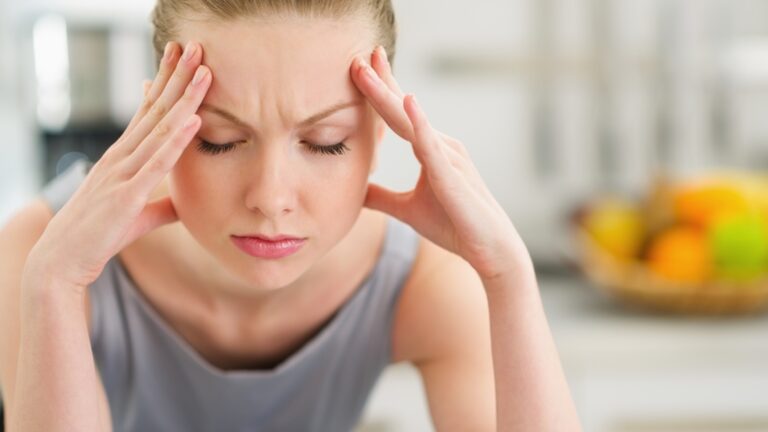 Exposing female adolescent rats to stress even before they become pregnant leads to changes in behavior and hormones in their children and grandchildren, according to a groundbreaking study from Israel.

They also found that a stress-related gene (CRF1) expresses itself differently in the brains of direct offspring from the moment they are born.

In the current study, Gaisler-Salomon and Zaidan examined whether these effects extend to grandchildren. In addition to the CRF1 gene, they tested the third generation for the presence of the stress hormone corticosterone.

As in previous studies, the researchers exposed the young female rats to minor stress involving changes in temperature and routine for a week. Their subsequent children and grandchildren grew up without any stress-inducing intervention.

On the behavioral level, the grandchildren (mainly females) were more daring, spent more time in the “frightening” parts of the maze, and exhibited less anxious behavior in various tests when compared with the offspring of rats that were not exposed to stress. In addition, the offspring (both male and female) of the rats exposed to stress demonstrated a more rapid acquisition of fear.

They found that the effect of the trauma is transmitted between generations, but it affects each generation differently.

“It’s possible to try and explain the results as showing that the rats whose grandmother was exposed to stress displayed more adaptive behavior to their surroundings. Wherever greater curiosity was needed to improve their chances of survival, they displayed curiosity, but the moment they were exposed to a frightening event, they learned quickly and reacted more extremely to this event,” said the researchers.

This finding has far-ranging implications on the epigenetic influence of stress. Epigenetics is the study of cellular and physiological variations caused by external or environmental factors that switch genes on and off and affect how cells read genes.

“Adolescence is a very sensitive period, and our studies show that exposure to stress at this stage of life affects not only the affected female, but also the behavior and stress hormone levels of her first- and second-generation offspring,” concluded Gaisler-Salomon.