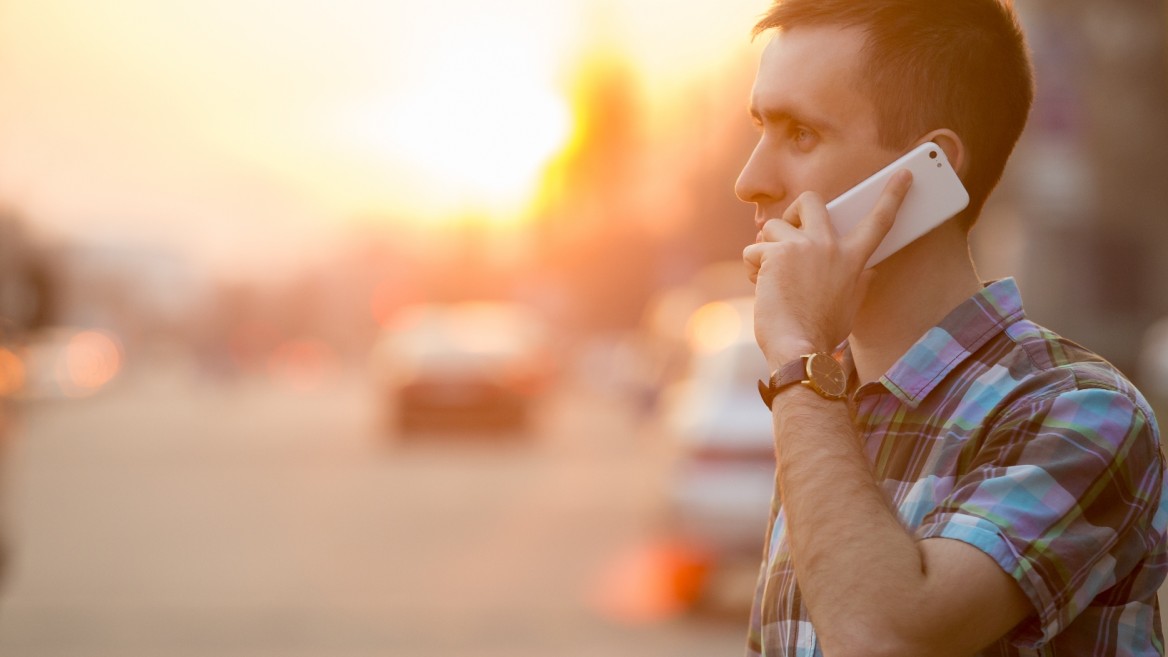 A groundbreaking study carried out in Haifa suggests that regularly talking on a cell phone for more than an hour a day, and talking on the phone when it is connected to a charger, double the likelihood of a decrease in sperm concentration, from 33.3 percent to 66.7%.

The findings, reported in Reproductive BioMedicine Online, support a long-held suspicion of a link between cell-phone use and male infertility due to radio frequency electromagnetic radiation emitted from the phones.

“In light of the research findings it is certainly recommended to shorten the duration of calls, not to carry the phone near the groin, not to sleep next to it, not to talk while it is being charged — in fact, it is better to turn it off while it is being charged — and to use a headset or hands-free kit whenever possible,” warned lead author Dr. Ariel Zilberlicht, a gynecologist at Carmel Medical Center and a faculty member at the Technion Faculty of Medicine, both in Haifa.

Zilberlicht and his colleagues stress that further and larger studies are needed in order to confirm their findings of cellular radiation damage in the context of male infertility.

Most significant study to date

Male sperm quality, which is steadily declining in Western countries, accounts for 40% of infertility problems among couples.
Accumulated research knowledge on this subject shows that sperm quality is affected by congenital genetic factors but also by environmental variables — including the growing use of cell phones.

Previous studies looking at a possible connection between sperm quality and the radiation emitted by cell phones have reached varying conclusions, since they were carried out under different sets of conditions such as laboratory experiments on tissue or on animals. Furthermore, most of these studies have not addressed all the relevant variables.

The Haifa study involved 106 men who had been evaluated at Carmel Medical Center’s Fertility and IVF Unit in 2011-2012, and addressed a wide range of variables related to cell-phone usage habits and sperm quality according to parameters set by the World Health Organization (WHO) in 2010.

Participants filled out detailed questionnaires including demographic characteristics and data, medical conditions that could affect their semen, and highly detailed and comprehensive questions about their cell-phone usage: how much time spent on the phone each day, where the phone is carried, whether calls are made or received in areas with poor reception and while the phone is charging, and others.

After collecting the data, the researchers examined the connection between all the independent variables and sperm-quality results. Their published paper reporting the results is titled “Habits of cell phone usage and sperm quality – does it warrant attention?” 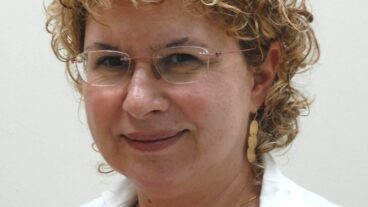 The study was carried out as part of the doctoral work of Dr. Yulia Sheinfeld from the Technion Faculty of Medicine, under the guidance of Technion Clinical Associate Prof. Martha Dirnfeld, director of the Fertility and IVF Unit at Carmel Medical Center.