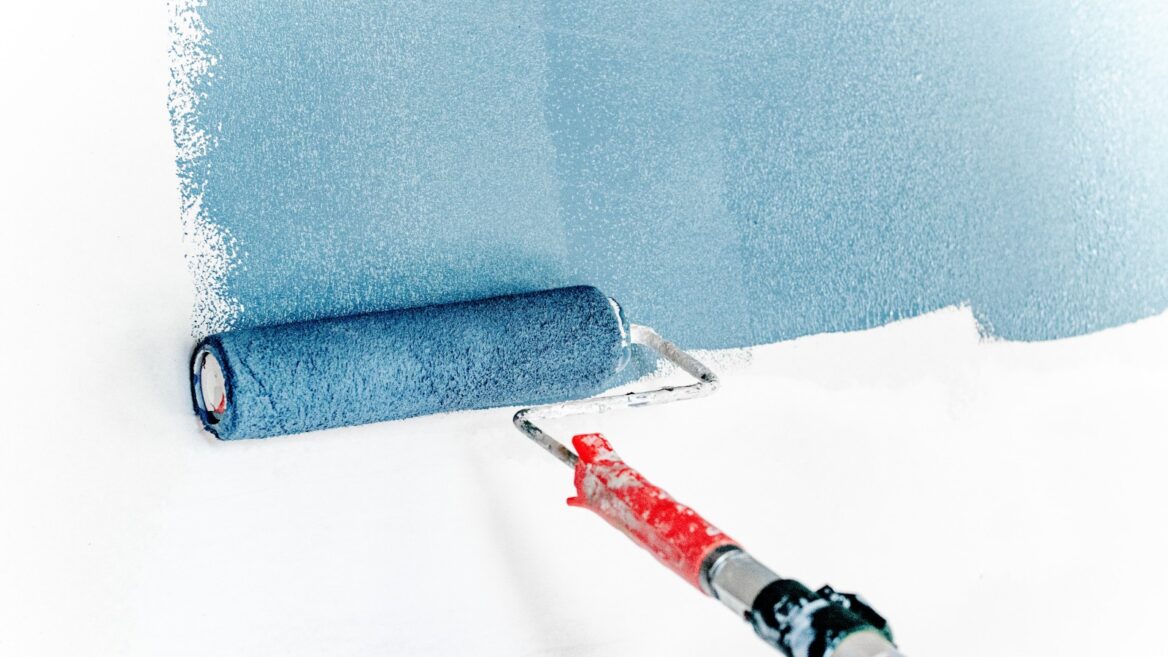 Photo by Theme Photos on Unsplash

Trust us: You don’t want to get a listeria infection.

The bacterial infection is fatal in 25 percent of cases, even when treated with antibiotics, and 90% of people who get infected are hospitalized in the ICU.

Salmonella and E. coli, the other two big bad bacteria that cause food poisoning, are no walk in the park either, but people rarely die from them. Listeria is significantly deadlier and can even cause miscarriages.

Disinfectants such as chloride or bleach only last a short time – and in some cases, protection wanes after just a few minutes.

Bio-Fence’s additive enhances the ability of disinfectants to fight off E. coli and salmonella, too, but deadly listeria is the company’s main focus.

If health inspectors find listeria, the factory “must go into an extreme cleaning protocol,” Shoham explains. “If it’s found a second time, production stops. The third time, the facility will be shut down entirely.”

Bio-Fence’s paint additive has been under development for three years and is being used in four projects in Israel and another couple abroad. 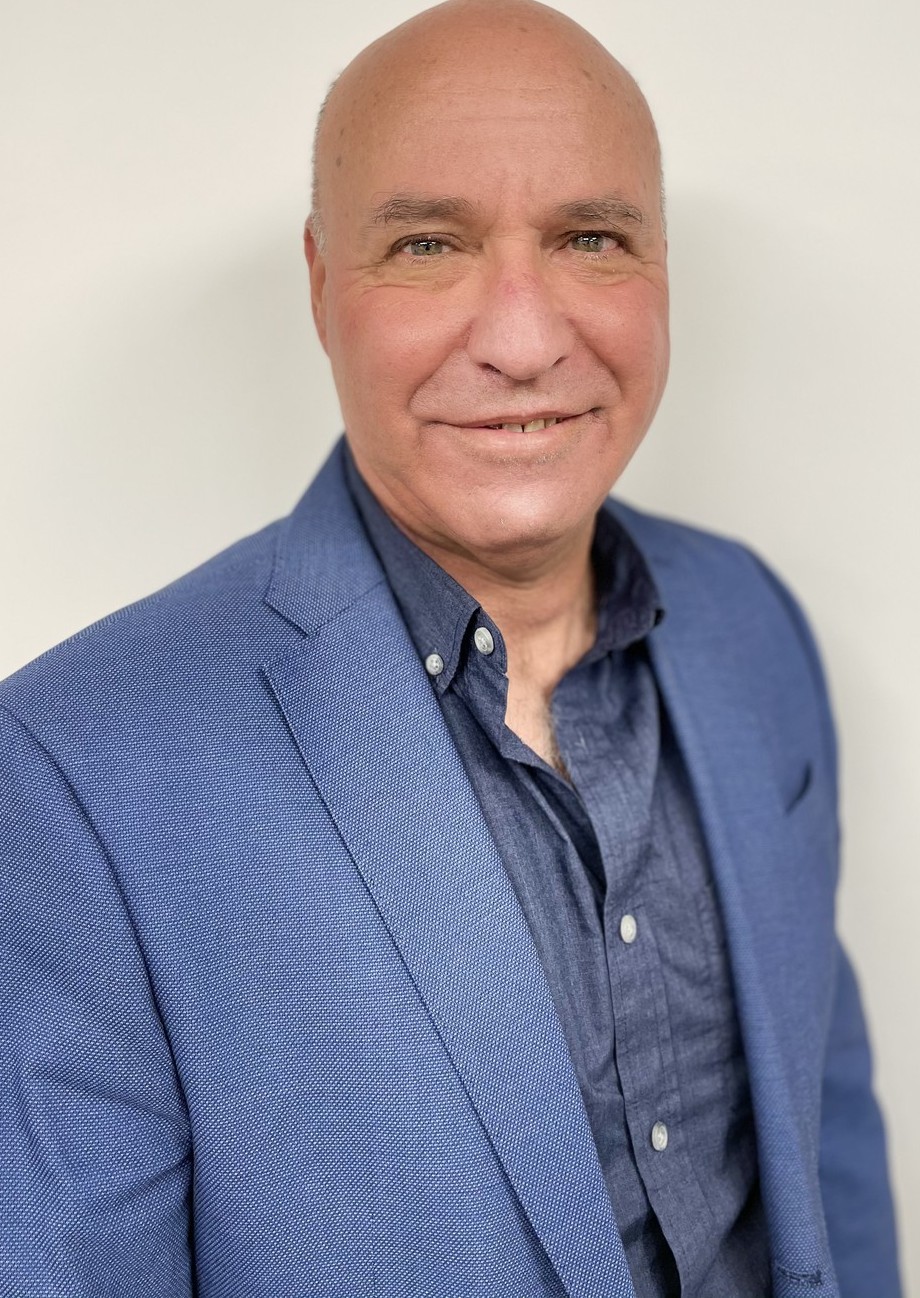 “We have one customer that’s already made a repeat order,” Shoham says.

In an 11-week proof-of-concept test earlier this year, paint with Bio-Fence’s antimicrobial additive was applied to the floor and lower parts of the walls of a hot dog “peeling room” in a major Israeli sausage manufacturing plant.

Despite repeated, strict cleaning, the facility had a continuous presence of listeria prior to the pilot.

The peeling room presented specific challenges to maintaining hygiene levels: It’s cold inside, there is significant humidity and condensation, and heavy movement of workers and equipment all create an environment where listeria can take hold and multiply.

During the three-week control phase, prior to the test commencing, listeria was detected in 91% of the daily floor samples.

Following the application of the Bio-Fence-enhanced paint, listeria was completely undetectable on the floor surface.

The pilot demonstrated a 99.9% reduction in the level of “gram-negative bacteria” and a considerable improvement in hygiene levels. All cleaning practices – including using a chlorine-based product – remained the same before and during the trial.

Shoham has been working with food hygiene throughout his 38-year career, most of it at Diversey, an American provider of detergents and cleaning solutions with a division in Israel.

Bio-Fence got its start in 2018 as part of The Kitchen food-tech hub in Ashdod.

“The Kitchen Hub asked if I’d be interested in working on a product that was originally more related to food packaging and machinery,” he says. “I told them it won’t work. We have no control on the level of sanitizer being bound to the surface. And it’s a heavily regulated field.”

Bio-Fence became a chemical technology company instead. The concept of mixing an antipathogen additive into paint is not new, Shoham says.

“It’s well-known and has been researched for many years. But no one had succeeded in making a product out of it.”

This product doesn’t need regulatory approval because it is not sold as an antimicrobial product. Shoham does hope that a recognized authority such as the FDA may adopt Bio-Fence’s system as a new standard for keeping facilities germ-free. 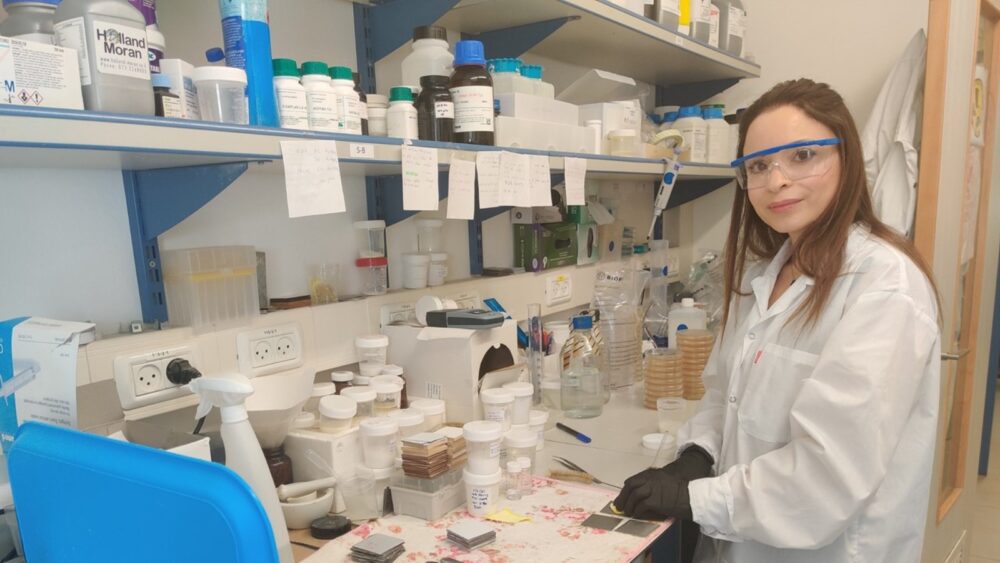 The company got a lot of attention during the early days of Covid-19 when “everyone was afraid of touching surfaces,” Shoham says, although it later became clear that it’s highly unlikely for Covid-19 to be transferred that way.

The seven-person company, which employs Jews, Muslims and Christians and has raised nearly $4 million, operates in Jerusalem’s Har Hotzvim high-tech center and in the Bar-Lev Industrial Park in Israel’s northern Galilee. 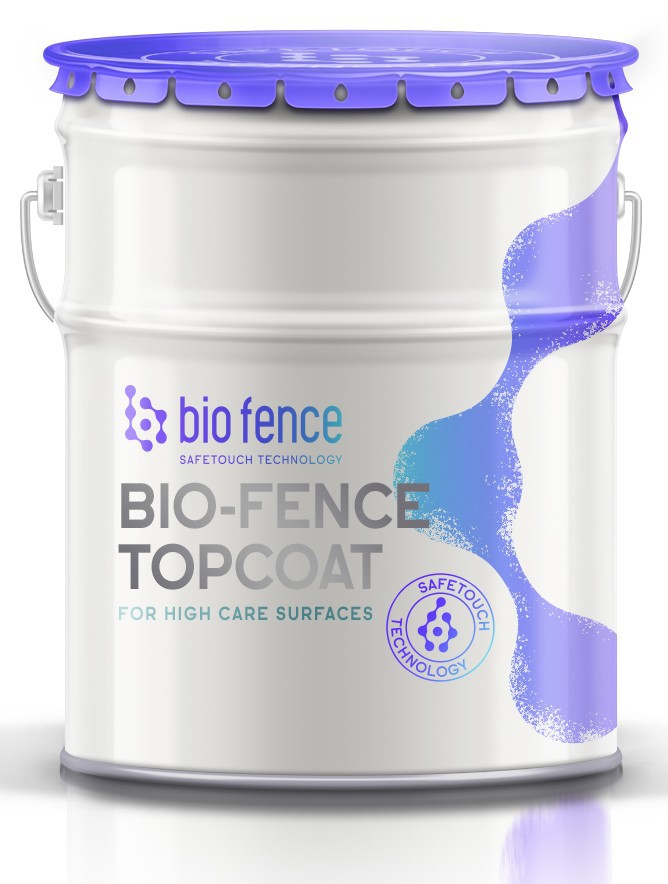 The company intends to sell the additive directly to paint manufacturers. Bio-Fence ran a pilot with the local licensee of Sherwin-Williams, one of the largest paint producers in the world.

Shoham expects the additive to increase the price of a normal floor or wall coating by 10-15% per square meter. The chemical additive “won’t damage the basic function of those coatings. We’re simply adding another quality to the paint.”

While you probably won’t know if the food you buy was made in a facility protected by Bio-Fence, it’s good to know Israeli innovation is working behind the scenes to keep us healthy.

UNCOVER ISRAEL - Get the ISRAEL21c
Weekly Edition free by email
Sign Up Now!
Bring Israel's story to life.
Millions of people around the world rely on us to gain a deeper understanding of Israel. We are the trusted source for original content you won't find anywhere else.
You can make a difference. Donate today to support journalism that brings Israel’s story alive.
SUPPORT ISRAEL21c
Read more on:   Technology, Health, The Kitchen, Bio-Fence, Environment, bacteria, superbugs, Bacterial infection