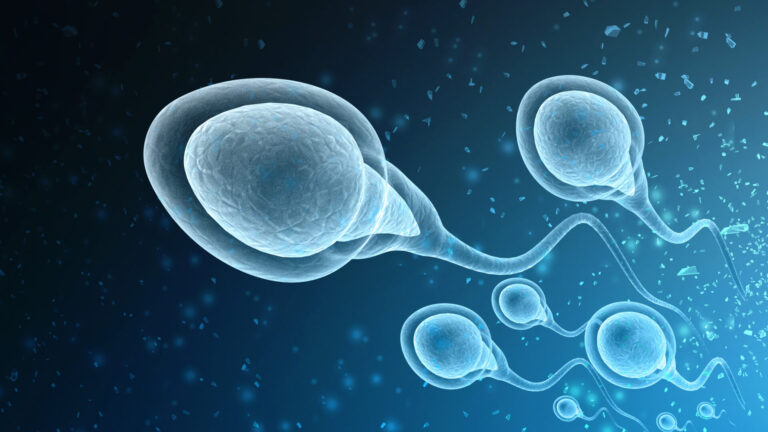 A 3D rendering of human sperm. Illustration by White Markers via Shutterstock

Researchers in Israel have developed a silicone microchip that could ultimately help them to grow human sperm in a laboratory.

The technology has successfully been tested on mice and could eventually prove effective in resolving male infertility problems.

A team at Ben-Gurion University of the Negev working in collaboration with a research group at the Technion – Israel Institute of Technology, says that in the future tissue could be taken from boy cancer patients who undergo aggressive chemotherapy, or men with certain infertility problems, and used to produce sperm.

The team has already developed a procedure for creating sperm cells for immature mice in the lab and is now preparing for the next phase – applying the experiment to cells from humans.

The mouse sperm is being grown using a microfluidic system which contains a microchip made from PDMS (polydimethylsiloxane) that has been specially adapted for the study. 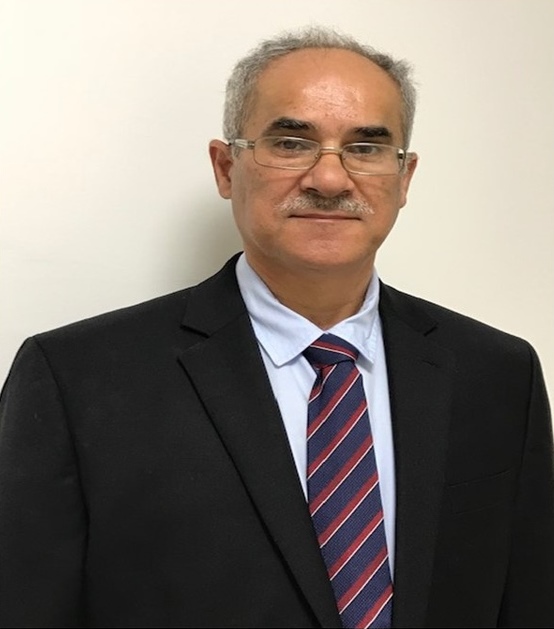 “This study opens up a new horizon in the process of creating sperm cells in a culture,” said Prof. Mahmoud Huleihel, from the Shraga Segal Department of Microbiology, Immunology and Genetics, at the university’s Faculty of Health Sciences.

“It enables the implementation of microfludic-based technologies in future therapeutic strategies for infertile men and in the preservation of fertility for children undergoing aggressive chemotherapy/radiotherapy treatments that may impair their fertility in puberty.

“In addition, this system may also serve as an innovative platform for examining the effect of drugs and toxins on male fertility.”

Mice that are too young to produce sperm were the model that allowed the team to simulate a natural environment for growing sperm cells in the testicle.

The culture was tested after five to seven weeks and semen tube-like structures were seen, containing advanced-stage cells in the process of sperm formation.

Prof. Huleihel said they had to be certain that sperm-producing method would avoid the risk of returning cancer cells to the patient’s body.

The research was published recently in the peer-reviewed journal Biofabrication.

The research was led by PhD students Ali Abu Madighem, from the Shraga Segal Department of Microbiology, Immunology and Genetics, Ben-Gurion University of the Negev and Sholom Shuchat from the Department of Mechanical Engineering, Technion – Israel Institute of Technology.

The study was supported by the Israel Science Foundation (ISF) and in collaboration with the Chinese Foundation for Natural Sciences (NSFC), the Fertility Center at the Faculty of Health Sciences, Ben-Gurion University of the Negev, and Council for Higher Education Scholarships for outstanding PhD students from the Ultra-Orthodox and Arab populations.

UNCOVER ISRAEL - Get the ISRAEL21c
Weekly Edition free by email
Sign Up Now!
Bring Israel's story to life.
Millions of people around the world rely on us to gain a deeper understanding of Israel. We are the trusted source for original content you won't find anywhere else.
You can make a difference. Donate today to support journalism that brings Israel’s story alive.
SUPPORT ISRAEL21c
Read more on:   News, Health, Infertility, Fertility, Ben-Gurion University