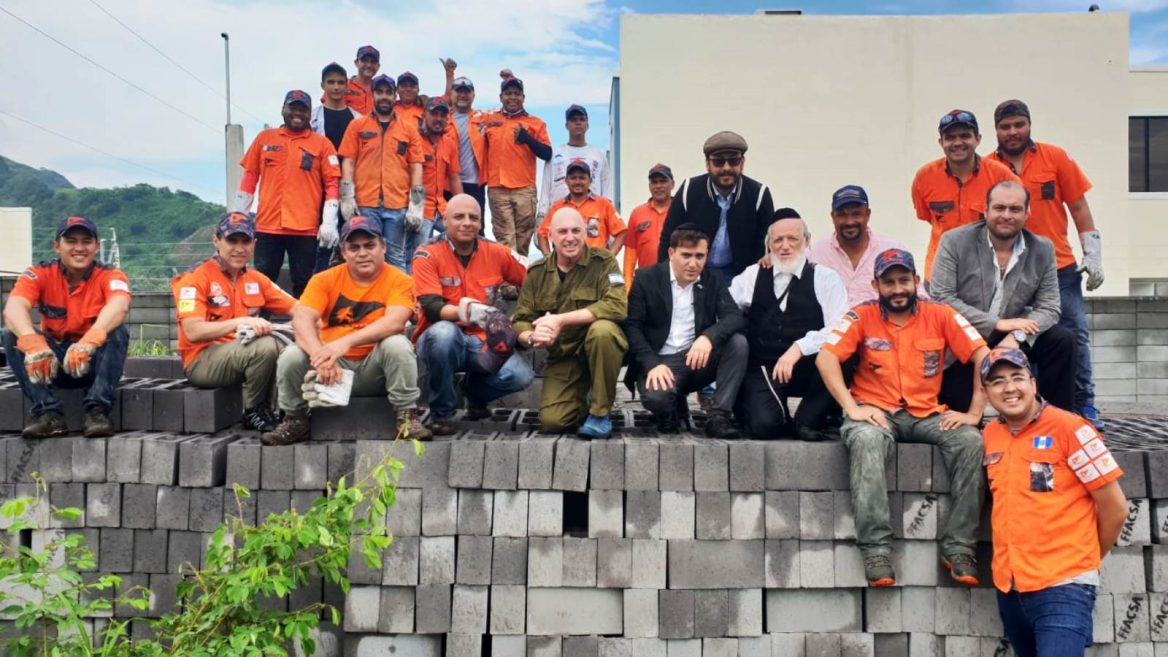 Thousands of Guatemalans lost their homes to the Volcán de Fuego (“Volcano of Fire”) in early June. One hundred new houses for refugees are now being built thanks to a charitable initiative spearheaded by the Central American country’s rabbi in his capacity as head of the Guatemalan branch of Israeli search-and-rescue and victim identification organization ZAKA.

Rising from the ashes near the pastoral south-central city of Escuintla, an hour and a half from Guatemala City, the new neighborhood is named Jerusalem. 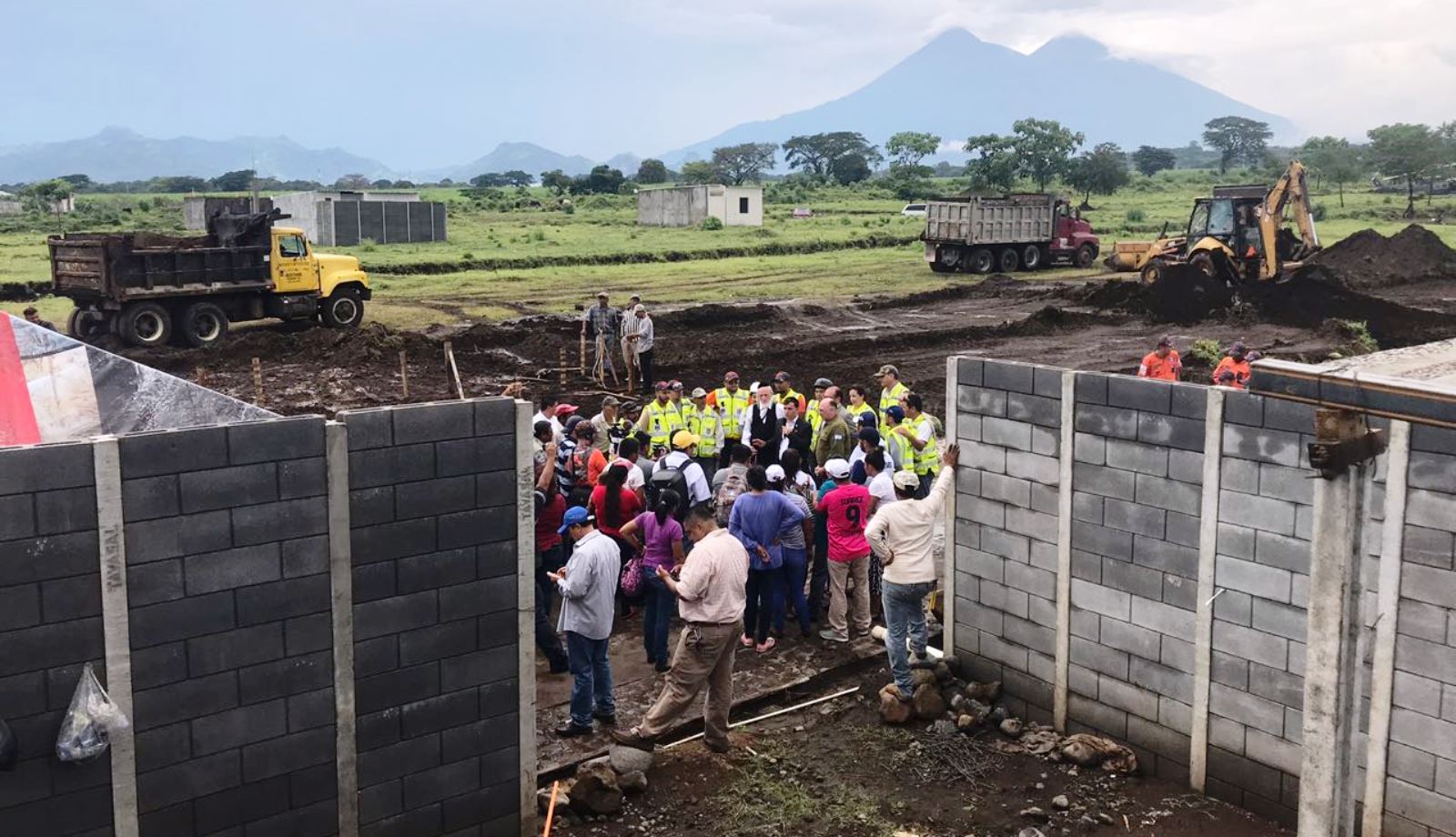 ZAKA and other organizations building houses for volcano evacuees in Guatemala. Photo: courtesy

The choice of name does not reflect the religion of the residents – Guatemala is a predominantly Catholic country of about 17 million citizens – but rather celebrates the longstanding friendship between the two countries and the recent move of the Guatemalan Embassy to Israel’s capital city, says Rabbi Yosef Garmon.

“Guatemala returned its embassy to Jerusalem and we want to bring Jerusalem to Guatemala,” Garmon tells ISRAEL21c.

Coincidentally born in Jerusalem (Israel, that is) Garmon has been leading the community of about 1,000 Jews in Guatemala for more than three years.

Five months before the volcano erupted, ZAKA officials from Israel had come to train a local crew of 45 volunteers from the local Jewish community and local emergency services organizations in performing search and rescue.

Under Garmon’s direction, this crew was therefore ready to help immediately when disaster struck on June 3. In addition, Israeli NGO IsraAID came to help and the Israeli government sent an emergency medical team to Guatemala to treat injured victims of the powerful volcano.

They each did their part

Garmon and his ZAKA team, together with colleagues from organizations including Casa de Dios, Fundación Amigos de la Salud and Habitat for Humanity, raised the necessary funds and are helping in the actual construction of Guatemala’s new Jerusalem neighborhood.

“I approached the organizations and they each did their part,” Garmon says.

Most of the building supplies were donated by manufacturers, and individuals donated furniture and kitchenware. A children’s playground also was equipped.

“It was not only about building houses but giving these people a dignified life. After the construction is finished we will start an employment program too,” Garmon tells ISRAEL21c.

“We hope the Jerusalem neighborhood will serve as an example to others in the world.”

So far, dozens of one-story homes have been completed and families have begun to move in. Garmon says they are thrilled and grateful, but you don’t have to take his word for it.

All you have to do is look at the photos of residents parading through the streets of Guatemala’s Jerusalem carrying a banner proclaiming gratitude and blessings to Israel. 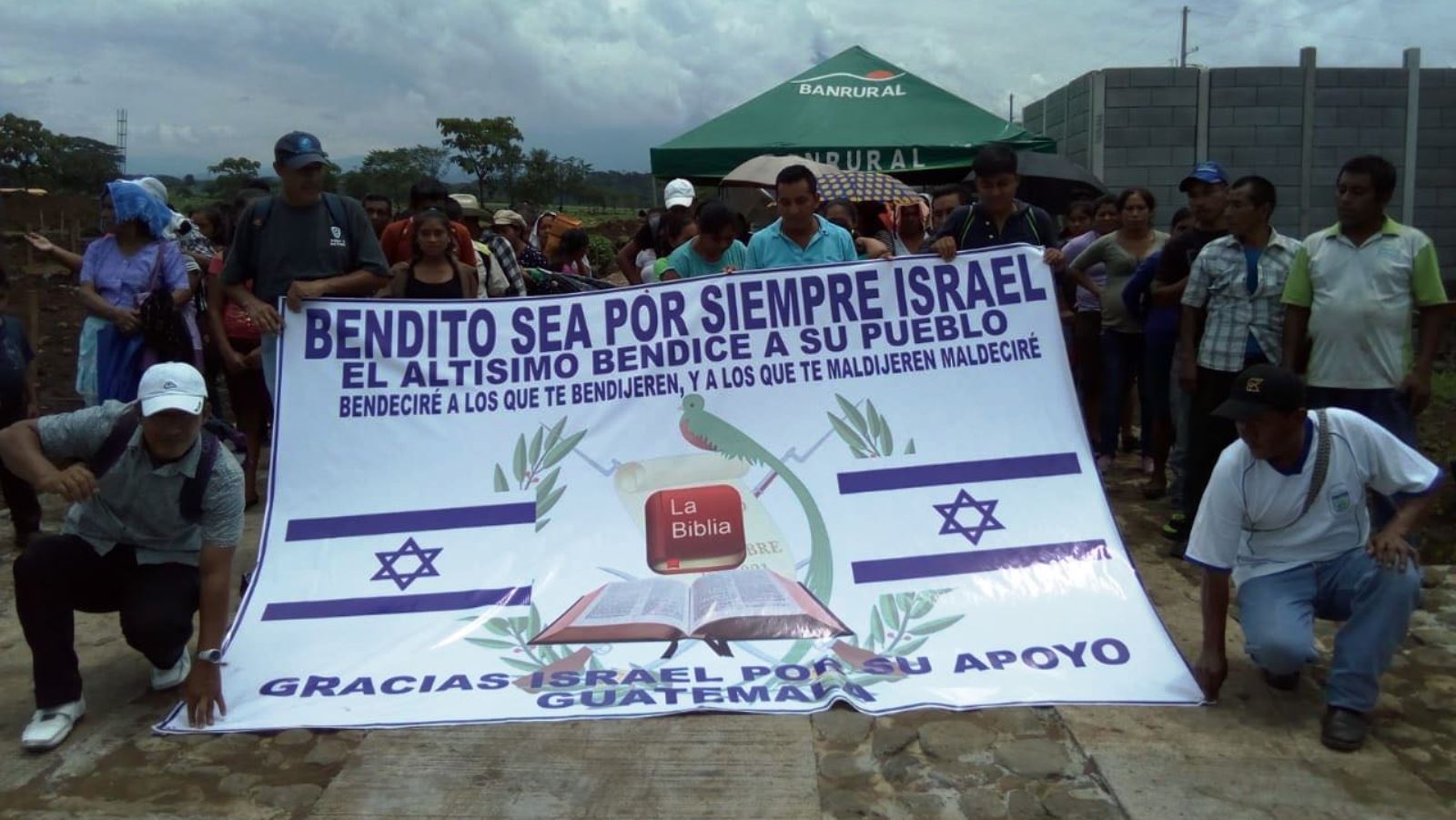 The beautiful face of Israel

ZAKA founder and chairman Yehuda Meshi-Zahav recently flew in from the “original” Jerusalem to visit the site with Garmon.

“It was amazing to see dozens of volunteers from the ZAKA Guatemala Unit, which was established only a few months ago, working on the physical construction of homes for the very same people they had helped locate and rescue in the aftermath of the volcano,” said Meshi-Zahav.

“This shows the beautiful face of Israel. It was very moving to see the ZAKA yellow vests spreading light and hope for the people of Guatemala.” Garmon, who previously served Jewish communities in Mexico and Colombia, says many Latinos have a strong “spiritual love” for Israel, but “like in a marriage, there has to be a physical manifestation of the love for it to last. To feed this love and make it grow, we perform humanitarian deeds.”

He notes that just as ZAKA manages to bring together volunteers from all races and religions in Israel and its overseas units with the single objective of aiding victims, “that’s what we want for Guatemala and Latin America.”

Garmon currently is working with ZAKA and other donor organizations to coordinate the purchase of additional plots of land to complete the Jerusalem neighborhood in Guatemala. 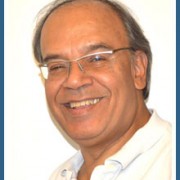 Assistant Editor ISRAEL21c Espanol Daniel Santacruz was born in Colombia. Prior to moving to Israel in 2011, he lived in the United States for 30 years, where he worked as an editor and reporter for Spanish-language and Jewish publications in the New York/New Jersey area. Daniel has translated more than 100 books, worked as an analyst for ReVista, the Spanish-language division of CAMERA (Committee for Accuracy in Middle East Reporting in America), and his articles have appeared in The New York Times, Jewish Week, Jewish Journal, Jewish Standard, Jewish Press, and Forward, among others. He now lives in Maale Adumim and writes a blog about Ladino and Sephardic Jews.

View all stories by Daniel Santacruz
Are you 18-25 years old and living in North America? Get a paid internship at ISRAEL21c Apply
Start Here
Uncover Israel
Get The Weekly Newsletter
Free by Email
Sign Up