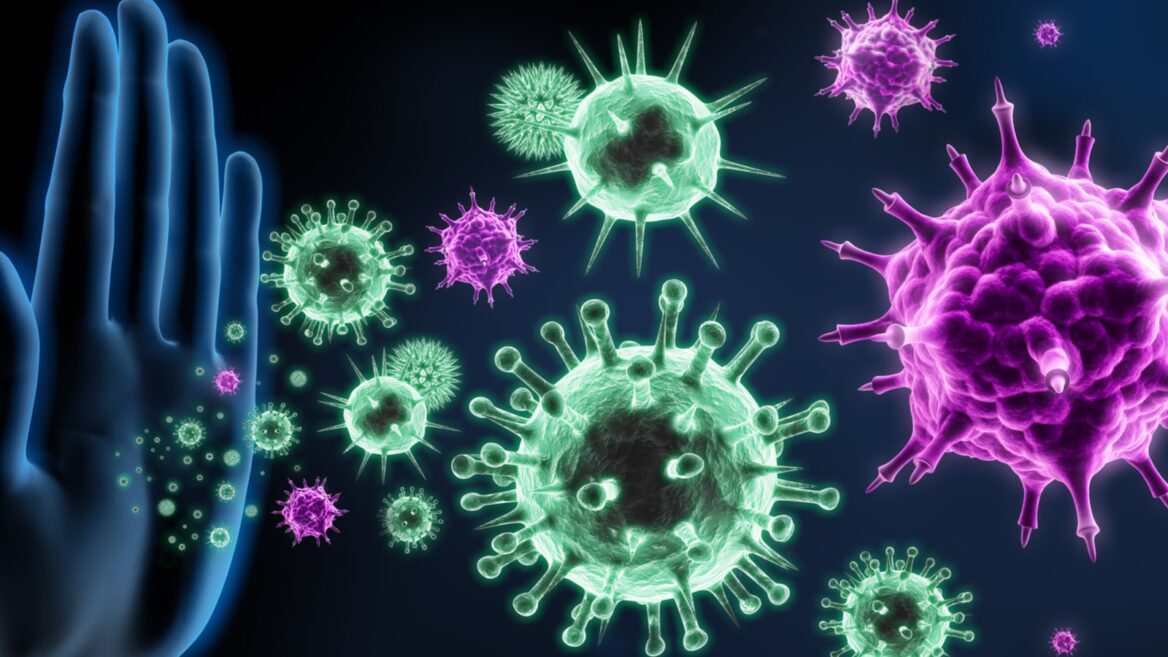 One of the biggest breakthroughs in cancer treatment today is immunotherapy. Rather than flooding the body with toxic chemicals and radiation, this method recruits the patient’s own system to fight the cancer.

While the immune system’s job is to detect and destroy intruders, cancer cells have various ways to disable it. Immunotherapy, therefore, aims to help immune cells recover their natural function.

Although a powerful class of immunotherapy drugs, PD-1 inhibitors, was approved by the FDA in 2014, only 20-30 percent of cancer patients respond well to them. Even among those who initially respond, often the therapy stops working once cancer cells learn how to evade PD-1 inhibitors.

“The reason seems to be that like cars in a traffic jam, the cancer cells find an alternative route to bypass the treatment, engage the immune cell [and shut it down],” explains Dr. Gavin Samuels, executive director of Jerusalem-based Nectin Therapeutics. 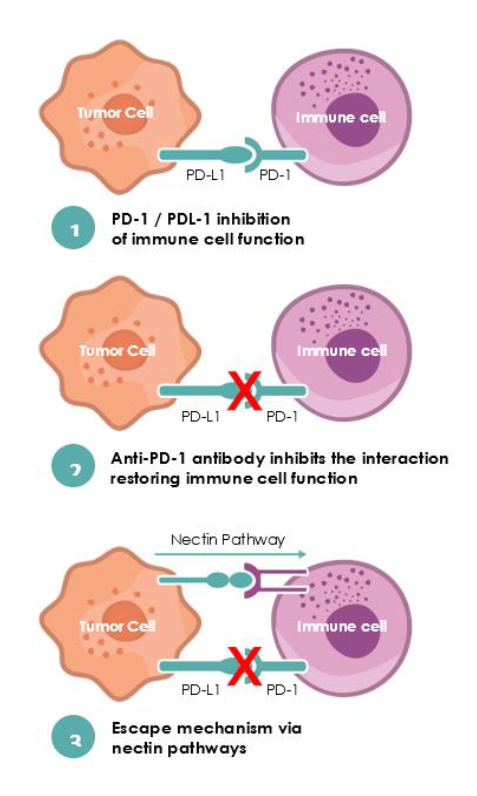 The company is named after the nectin family of proteins, whose pathways are a common alternate route for cancer cells to evade immunotherapy.

Established in 2017 based on a collaboration between scientists at the Hebrew University of Jerusalem and the University of Rijeka, Croatia, Nectin Therapeutics’ drugs set up a roadblock in the nectin pathways.

Used alone or in conjunction with PD-1 inhibitors, this treatment could be a strong contender in the quest to boost the success of immunotherapy for cancer patients.

“There are probably many cells in our bodies that are constantly moving on a spectrum from normal cells to cancer cells, and an active immune system constantly surveys the situation,” explains Samuels, a physician. 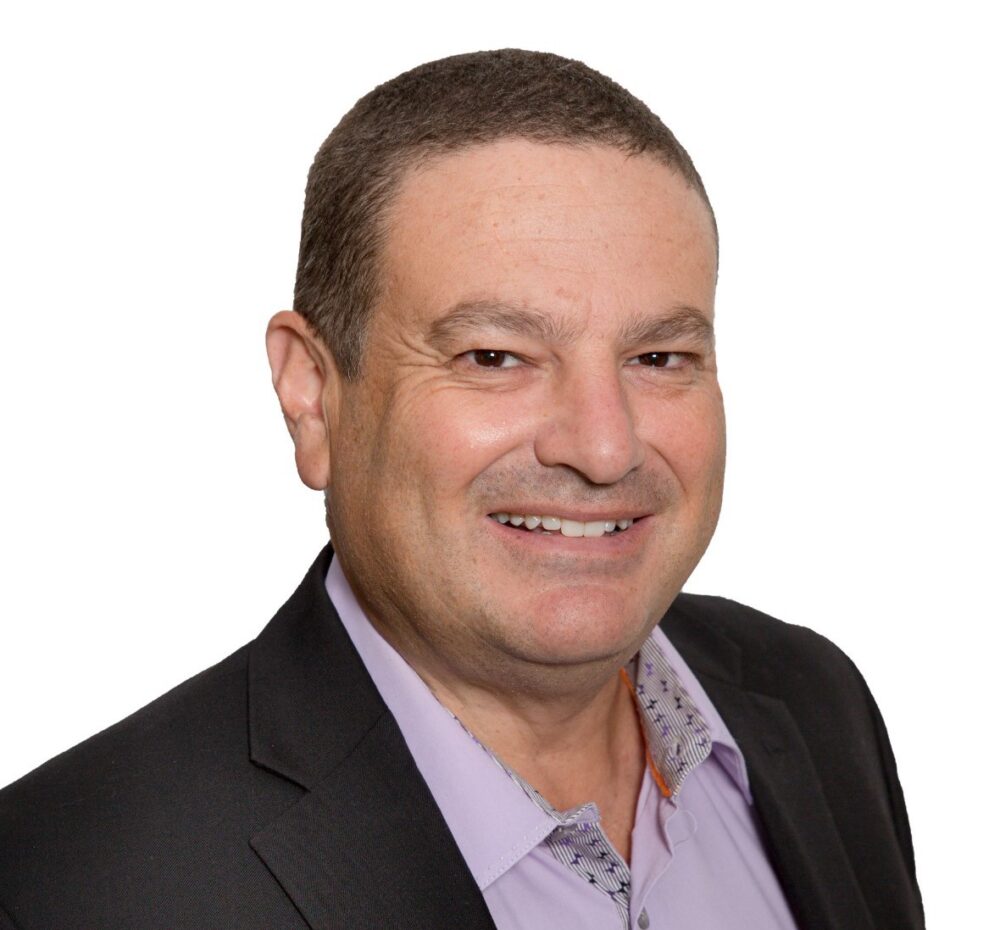 “As soon as the immune system detects these abnormal cells, it attacks them.”

To protect themselves and take root as tumors, cancer cells develop anchors to reach specific receptors on the immune cell, fit into it like a key in a lock, switch it off and inactivate it.

By breaking that locking mechanism, immuno-oncology drugs reactivate the immune response and provide a safer treatment with fewer side effects than traditional chemo or radiation therapy.

“You have horrific side effects with chemotherapy because it’s essentially a poison that is more toxic to cancer cells — because they are rapidly dividing — than to normal cells,” Samuels explains.

“We’ve developed a series of monoclonal antibodies and antibody-drug conjugates – an antibody with a toxin attached, sent directly to the cancer cell.”

Nectin Therapeutics’ drugs have been shown in preclinical studies to effectively restore the function of immune cells when used alone, and even more when combined with a PD-1 drug, he says.

The company’s lead candidate is expected to go into human clinical trials early next year. Other Nectin Therapeutics drugs could get to clinical trials about a year later, depending on FDA consideration, based on preclinical studies taking place in the US, Israel and Europe. 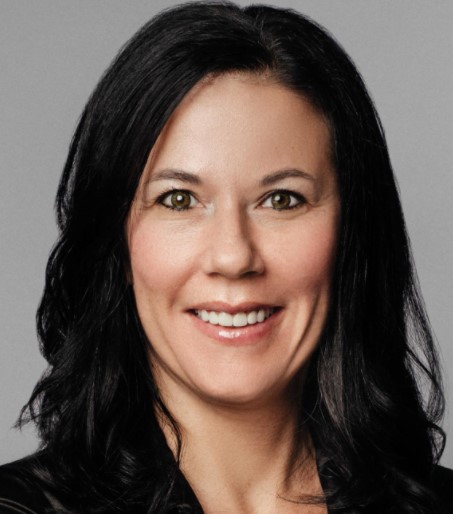 Keren Paz, Nectin’s chief development officer, based in New York, explains that many research groups have sought alternative pathways to PD-1. Most have been unsuccessful.

“We’re trying to find a common denominator among a lot of patients who did not respond well enough or long enough to that first family of immunotherapy drugs,” she says.

“We see tumors that express the nectin proteins from the beginning and others that become dependent on these proteins only when the patient’s immune cells are already exhausted following treatment.”

Nectin’s drugs use several different mechanisms of action to help restore the power of the immune system and shrink existing tumors. 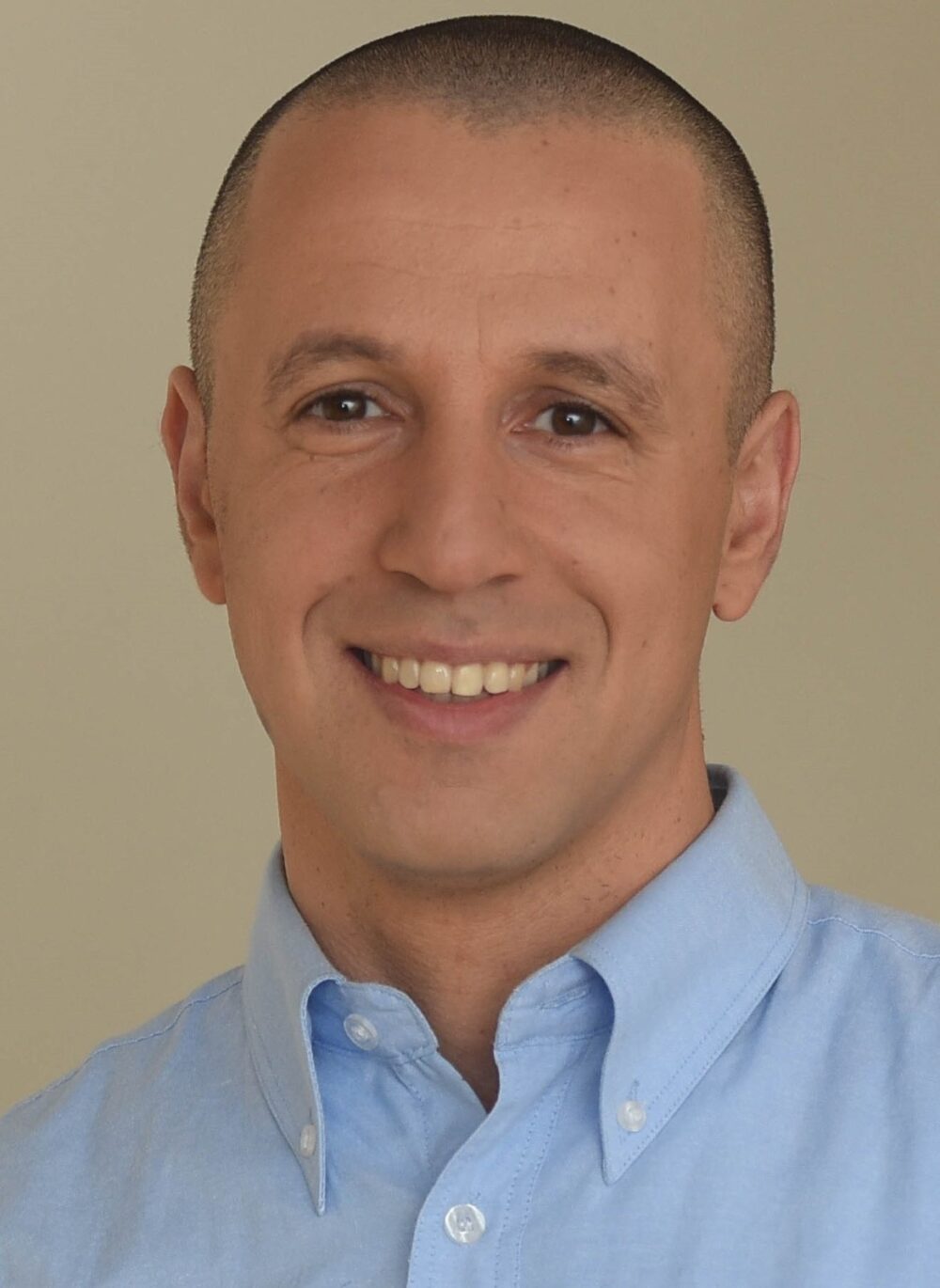 Immunology researcher Pini Tsukerman, Nectin Therapeutics’ cofounder and chief scientific officer, says the company has gained an in-depth understanding of the evasion mechanisms of cancerous cells from the immune system.

“This comprehensive understanding, together with our track record in drug discovery and development, allowed us to select unique molecules as a target for the antibodies we develop,” says Tsukerman.

Paz emphasizes that the antibodies demonstrated a favorable safety profile in preclinical studies and are expected to be effective in patients with many different types of cancer and at different stages of the disease.

“Even targeted therapy has some side effects, but we’re not expecting any. We’re simply turning on an existing mechanism of the human body that was turned off,” Paz tells ISRAEL21c.

The company closed a Series B round that raised about $15 million in May.

“We believe that new immune checkpoint inhibitors will significantly enrich the toolbox of immunotherapy treatments and enable a more effective fight against cancer, whether as an independent treatment or in combination with existing approved drugs,” said Yaron Daniely, partner and head of aMoon Alpha.

UNCOVER ISRAEL - Get the ISRAEL21c
Weekly Edition free by email
Sign Up Now!
Bring Israel's story to life.
Millions of people around the world rely on us to gain a deeper understanding of Israel. We are the trusted source for original content you won't find anywhere else.
You can make a difference. Donate today to support journalism that brings Israel’s story alive.
SUPPORT ISRAEL21c
Read more on:   Health, cancer, immunotherapy, Nectin Therapeutics