When a pregnant woman is worried about possible genetic defects in the child she is carrying, amniocentesis is the gold standard test.

But amniocentesis is both invasive – a needle is inserted into the womb to extract amniotic fluid – and dangerous, resulting in miscarriage in as many as one out of every 200 tests performed.

Furthermore, amniocentesis can only be done after week 15 of the pregnancy, yet many US states and countries around the world ban abortion by that time, limiting a mother’s options if an abnormality is detected.

Another test – an NIPT or “noninvasive prenatal test” based on a simple blood draw – can be performed earlier, but it catches only some 20 percent of genetic anomalies. 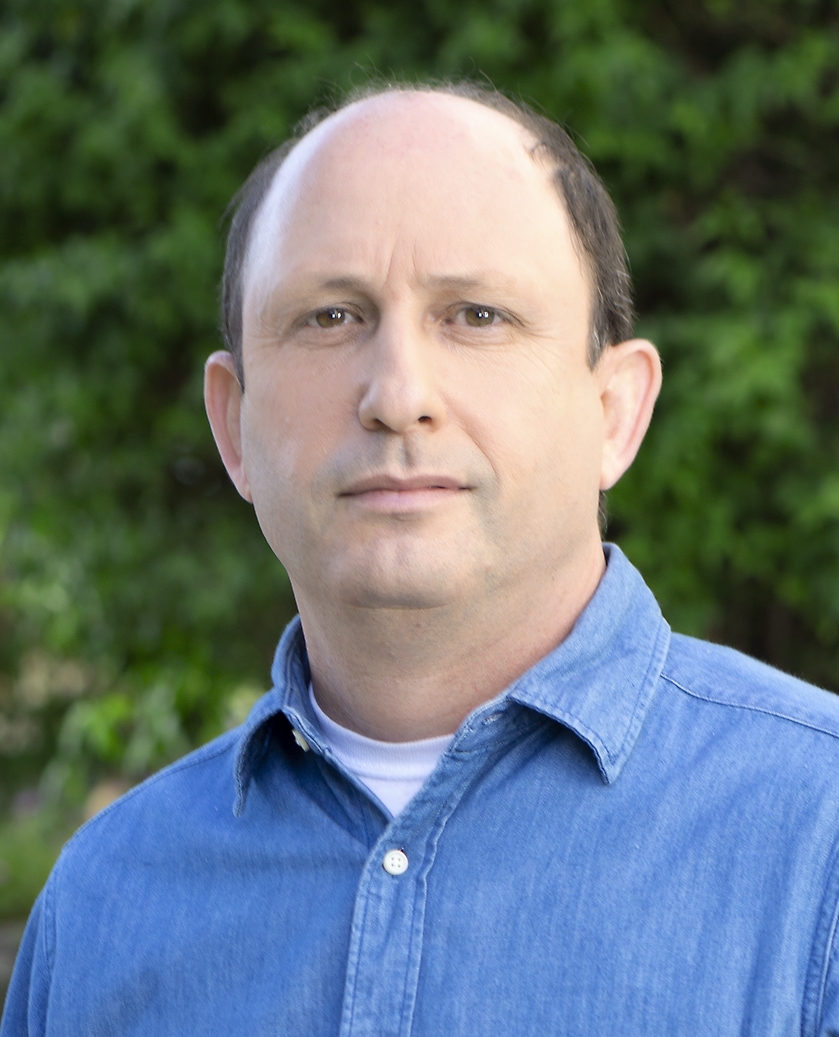 Prof. Noam Shomron of Tel Aviv University had a better idea: a blood test that can be done as early as week 10, identifies nearly 100% of genetic problems and has no risk of miscarriage. Ten weeks is early enough for intervention. (For those opposed to abortion, Shomron stresses that new tools such as CRISPR may soon be deployed to fix mutations in a baby’s DNA while still in utero.)

Shomron, who heads the Functional Genomics Lab at TAU’s medical school and is the director of the Djerassi Institute of Oncology, tells ISRAEL21c that his lab has been working on and testing its “Hoobari” AI-based software for six years.

Now, Hoobari is at the core of a startup, IdentifAI Genetics. The company is headed by Oren Tadmor, a career air force officer who, upon his release three years ago, was looking for a different kind of project to command. 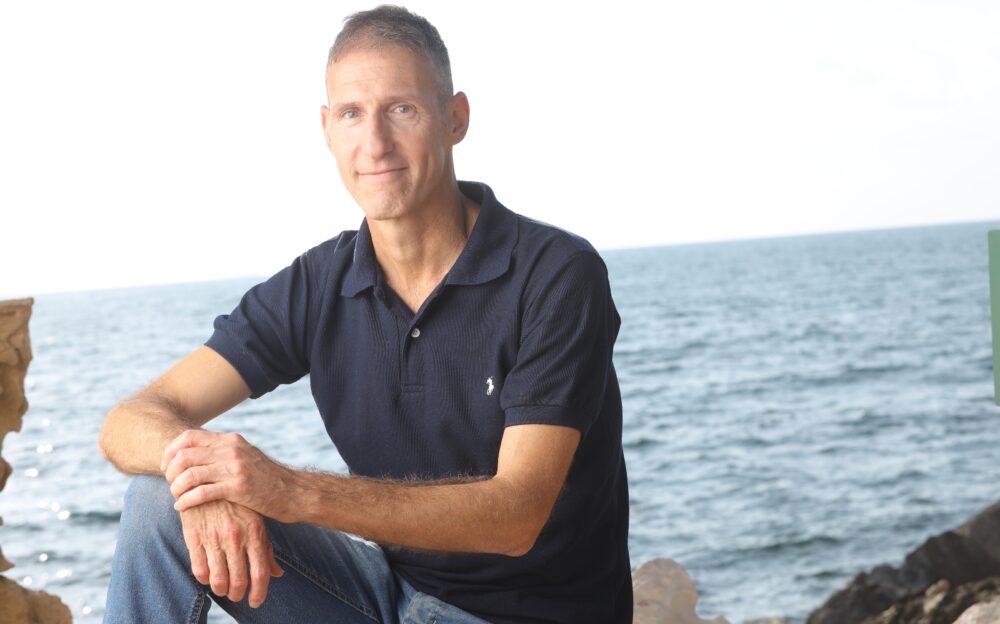 Tadmor joined the innovation center run by Israeli life sciences and health tech holding group Shizim as its entrepreneur-in-residence, which is where he met Shomron and IdentifAI’s third cofounder, CTO Tom Rabinowitz.

IdentifAI is not looking to replace amniocentesis but rather the NIPT.

In addition to be limited to detecting just a few mutations, NIPT generates false positives in four out of five cases for specific mutations, according to Tadmor.

IdentifAI’s secret sauce is its ability to distinguish between the mother’s DNA and fragments of DNA from the embryo the mother is carrying that “leak out” and can be found “floating” in the mother’s blood. 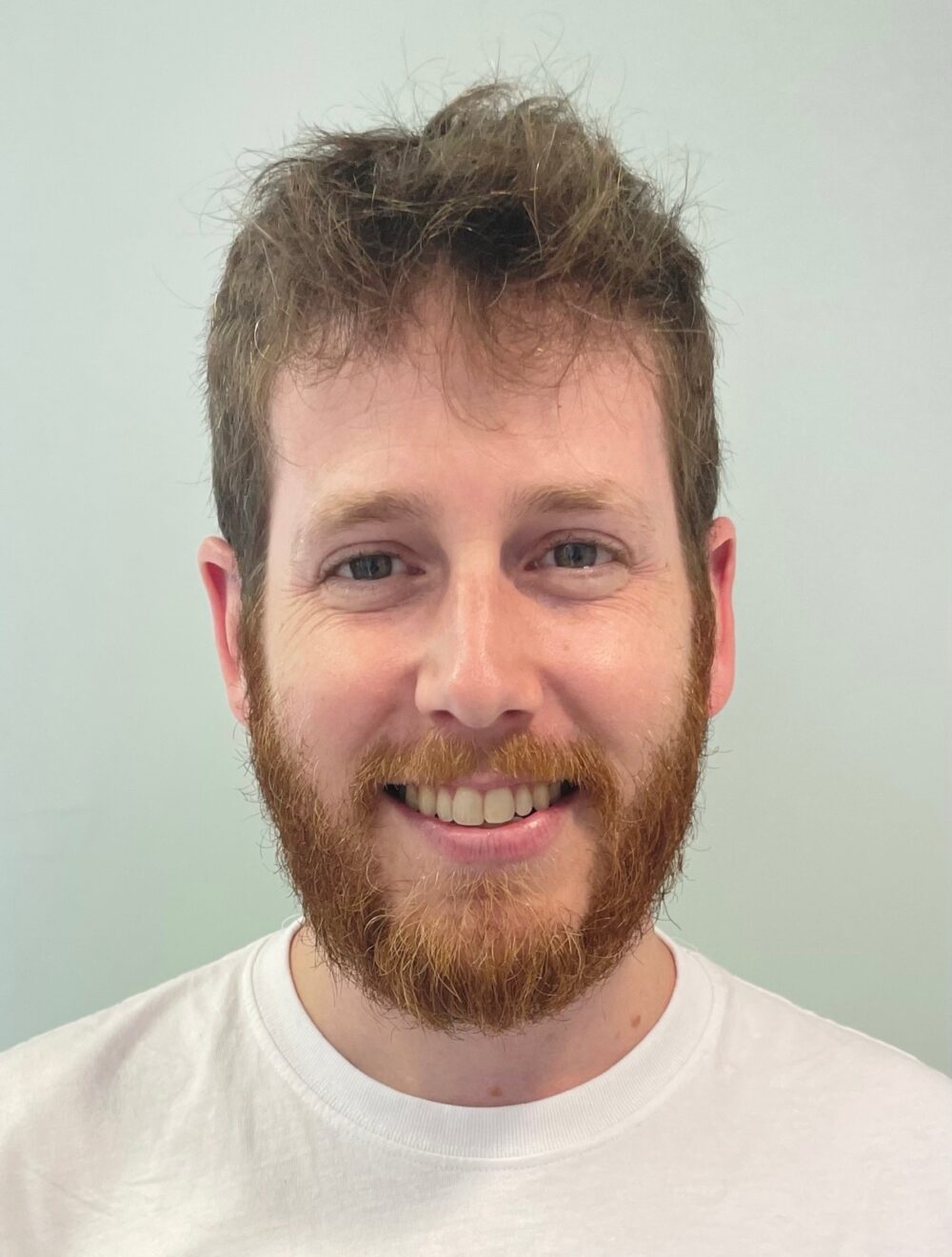 “The mother’s DNA and the embryonic DNA look slightly different,” Shomron explains. “We computationally separate them until we are more than 99% confident that what we’re looking at is embryonic DNA.”

By computation, Shomron is referring to the fact that IdentifAI doesn’t look at actual blood smears but rather the billions of letter combinations that represent DNA on a computer level.

“We do the checking in silicon,” Tadmor points out – that is, using the power of PC processing. The results are then matched with a database of potential genetic conditions.

Shomron likens IdentifAI’s test process compared with NIPT by imagining looking at Earth from outer space. An NIPT can see continents. But if you want to identify a particular country or get as granular as a specific house, that’s beyond NIPT’s resolution.

NIPT can identify five, maybe 10 mutations at most. Tadmor claims that IdentifAI’s technology can locate hundreds. “We aim to be the very best, most popular screening solution.”

IdentifAI’s blood test will be priced around $1,000 per analysis. With insurance reimbursement, that should be cut in half, putting it on the same price level as NIPT today. As IdentifAI’s technology catches on, the price should drop even more.

And, if it can reduce the need for an amniocentesis, the savings become much greater – an amnio typically costs between $3,000 and $5,000 and sometimes requires quite a bit of “persuasion” to get insurance companies to approve the procedure.

Shomron points out that, while in Israel, amniocentesis is quite common, in the United States, OB-GYNs are reluctant to order the test.

Shomron and Tadmor have been working with many of Israel’s leading medical centers to prove the efficacy of their approach. That said, an IdentifAI blood test is not yet available on a commercial basis.

“We’re still experimental,” Shomron says, although he is confident the technology will gain approval within a year or two, especially since IdentifAI will be following in the same regulatory pathway that NIPT blazed before them.

‘They didn’t believe us’

Shomron remembers the first time he shared the data with the clinical team at the Recanati Institute of Genetics at Rabin Medical Center.

“We sequenced the DNA, performed an analysis and told them that the baby we were studying was a carrier of a particular mutation but that the baby would be okay. They didn’t believe us, so they did an invasive test – amniocentesis – which confirmed our analyses. The clinical team said, ‘Wow, this is like magic. If this works that well, we could bypass all invasive tests during pregnancies and get results at an ever earlier stage!’”

IdentifAI is targeting OB-GYNs as its first customers, with the United States as the company’s main market. There won’t be a home IdentifAI test that you can buy in your local CVS or Walgreens, for now at least.

While Shomron and Tadmor are laser focused on detecting fetal abnormalities, that’s just the first stop for this pioneering technology.

Next up: using the same approach to identify cancers with a simple blood test.

“We can tweak our algorithm to detect not just embryonic DNA but any kind of foreign pieces of DNA, such as cancer mutations,” Shomron tells ISRAEL21c.

The 10-person company has raised $2.5 million from the Israel Innovation Authority and from private investors.

Given the billions of letter combinations that comprise DNA, Shomron and Tadmor have developed a love for language – and the occasional pun.

To wit: The name of the company’s software – Hoobari – is decidedly tongue-in-cheek. “Hoobar” is Hebrew for embryo. And “hoo bari” in Hebrew means “he is healthy.”

Which is pretty much all a new parent wants to hear.