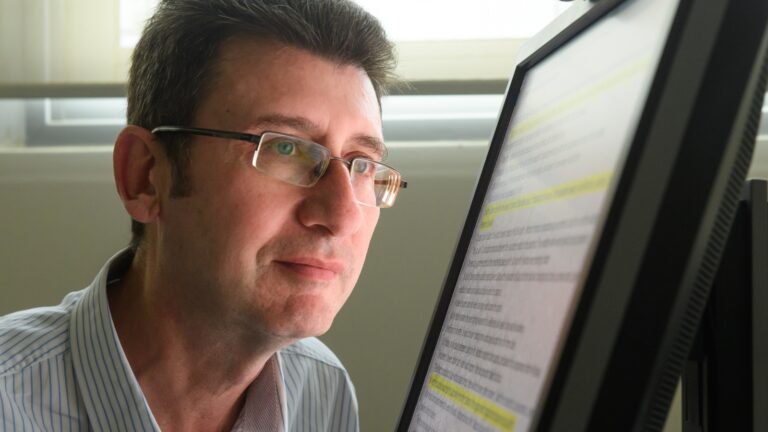 If you need to read an article or other long document in a foreign language, you can use Google Translate or another translation app. But that won’t help you summarize the document accurately in your own language.

The Multilingual Sentence Extractor(MUSE) was invented at Israel’s Ben-Gurion University of the Negev to do just that.

The novel technology was invented by Prof. Mark Last with Marina Litvak and Menahem Friedman of BGU’s department of software and information systems engineering.

The system’s algorithm ranks sentences in the document, using statistical sentence features applicable in any language. It then extracts top-ranking sentences and organizes them into a summary.

An evaluation of MUSE’s quality in English, Hebrew, Arabic and Persian showed a high level of similarity to human-generated summaries, say the researchers.

“Extractive summarization, which selects a subset of the most relevant sentences from a source text, via ranking them by a relevance score and selecting the top-ranking sentences into a summary, is invaluable for being able to quickly summarize large quantities of text in a language-independent manner,” said Last.

“This ability is crucial for search engines as well as other end-users, such as researchers, libraries and the media.”

BGN has filed a patent application to protect the technology and is seeking potential partners for further development and commercialization of MUSE.

UNCOVER ISRAEL - Get the ISRAEL21c
Weekly Edition free by email
Sign Up Now!
Bring Israel's story to life.
Millions of people around the world rely on us to gain a deeper understanding of Israel. We are the trusted source for original content you won't find anywhere else.
You can make a difference. Donate today to support journalism that brings Israel’s story alive.
SUPPORT ISRAEL21c
Read more on:   News, Technology, translation, Ben Gurion University of the Negev